Today on the site, Matthias Wivel joins us for a thorough critical discussion of last year's George Herriman biography, Krazy. This is our final piece on the book. Read other takes here and here.

Michael Tisserand’s long-awaited, magisterial biography of Herriman, Krazy: George Herriman, A Life in Black and White, cogently points us in a compelling direction, however, by framing the art in terms of the artist’s ethnic identity. Since the discovery in 1971 of George Joseph Herriman’s 1880 birth certificate, on which he was categorized as ‘colored’, it has been well known, at least to comics cognoscenti, that the light-skinned Herriman spent his life passing as ‘white,’ kinky hair hidden under his ubiquitous Stetson. Tisserand is cognizant that his take is not new, but he digs much deeper than before attempted, taking us back to Herriman’s birthplace in the Tremé section of New Orleans in the last decades of the nineteenth century, as post-Reconstruction segregation laws were formally gutting the promise and practice of emancipation. His research here is rich in the way it conjures up a quintessentially American family history as it unfolded against the fraught and complex tapestry that was, and remains, American racial relations.

The Wall Street Journal profiles former Vertigo founding editor Karen Berger as she prepares to embark on a new line of comics.

John Porcellino is raising money to publish The Complete Strange Growths, 1991-1997, by Jenny Zervakis. A very very worthy cause for an excellent and little-seen comic. 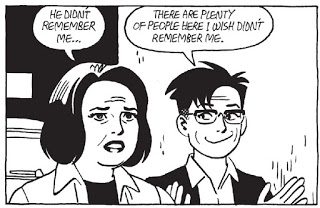 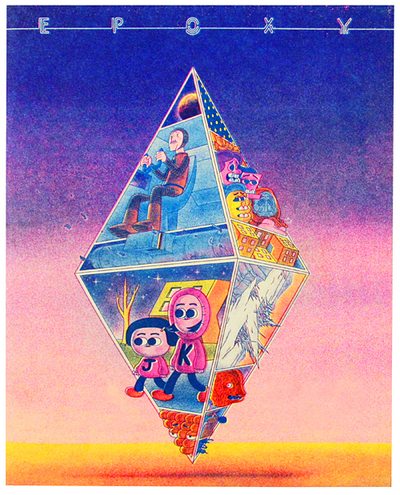