Wolff & Byrd creator Batton Lash died Saturday at the age of 65 after a two-year battle with brain cancer. Though he was never a star of the comics mainstream, the announcement drew a surge of web posts from fans and independent comics creators who knew Lash as a friendly and supportive presence at comics conventions. 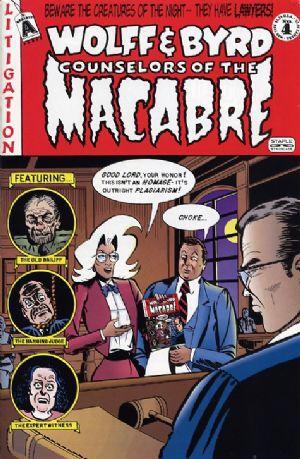 Born in Brooklyn in 1953, Lash attended New York’s School of Visual Arts, where he studied under comics legends Will Eisner and Harvey Kurtzman. After graduation, he did illustrations for such publications as Garbage magazine and the book Rock ‘n’ Roll Confidential and worked as an assistant for comics artist Howard Chaykin. Invited in 1979 to contribute to newly launched newsweekly Brooklyn Papers, Lash noted that the area where the broadsheet was distributed included a concentration of courts and law offices: a prime audience for a humorous strip about the law. His Wolff & Byrd, Counselors of the Macabre followed the case files of Alana Wolff and Jeff Byrd, whose legal practice specialized in supernatural and super-powered clients. Both gothic and cartoonish, Lash’s art reflected the influence of his mentors by combining realistic detail with expressive caricature. The strip ran in Brooklyn Papers until 1996 and, in 1983, was picked up by the National Law Review, where it continued until 1997.

In 1994, Lash married Jackie Estrada, who has been administrator of the Eisner Awards at the San Diego Comic-Con International since 1990. The two formed Exhibit A Press in order to self-publish Wolff & Byrd as a comic book, eventually re-titled Supernatural Law.

Lash dressed like a lawyer — almost always in a suit and tie at conventions — and fans often mistook him for one. But other than doing courtroom sketches of the John Gotti trial, he had no professional background in the law. For Wolff & Byrd’s verisimilitude, he relied on personal research and the input of his longtime friend and consultant, Mitch Berger, a fellow SVA graduate with a law practice.

Wolff & Byrd was played for laughs and pop-culture parody, but one of its ongoing themes was the need to extend the protection of the law to marginalized and alienated figures. Lash’s own politics, however, leaned toward the libertarian end of the spectrum and he tended to vote Republican. Obama Nation, a 2009 strip written by James Hudnall and drawn by Lash for the infamous Andrew Breitbart’s BigGovernment.com sparked controversy when critics accused Lash of exaggerating the racial features of the President and First Lady in a manner that amounted to racist caricature.

Whether in spite of or because of his libertarian tendencies, Lash was a strong supporter of the Comic Book Legal Defense Fund and its First Amendment principles, publishing in 2005 a special CBLDF-themed issue of Supernatural Law, 500 copies of which were donated for the CBLDF to sell at conventions.

Though focused on Supernatural Law, Lash occasionally ventured beyond it. Aside from Obama Nation, Lash drew for issues of Bongo Comics’ The Simpsons and Radioactive Man, as well as for the Archie/Marvel crossover comic Archie Meets the Punisher. He also contributed to DC’s Big Books series.

Lash toiled in the spirit-breaking fields of indy comics, nurturing Supernatural Law’s rare achievement: an ongoing, non-mainstream, comic-book series, most of it in black and white, that survived and maintained a following for more than thirty years. Fellow indy creator Mark Wheatley posted on Facebook, “Tonight I lost a friend and the Frankenstein Mobster lost his Lawyers. Batton Lash and I have been creating comics for about the same time, and since we have both been self-publishing, we have been fighting the same battles and finding many of the same rewards. In that time Batton has always been clever, creative, resourceful, resilient and fun to hang out with. He should have been turning out more great comics for years to come.”

Supernatural Law received an Eisner Award for Best Humor Publication in 2002. Other awards presented to Lash include the Inkpot Award in 2004, the Don Thompson Award for Best Achievement by a Cartoonist in 1996, and the Independent Book Publishers Benjamin Franklin Award in 2009. A collection and an individual issue by Lash were nominated for Harvey Awards in 2003.

Lash is survived by Estrada, who said funeral services will be held in New York and in San Diego, the two geographic poles of the American comics field. 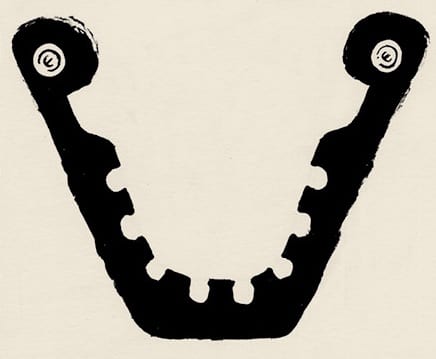 Blood on the Tarmac 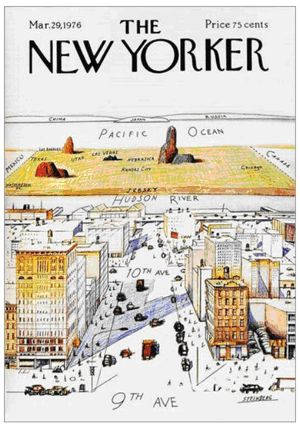