Hey, today it's yours truly on the late Richard Kyle, who commissioned Jack Kirby's "Street Code", which Matthias Wivel wrote about on Tuesday.

I became fascinated with Richard Kyle sometime in the mid-2000s because of his writing and his own publication, Graphic Story World (later called Wonderworld), and because it was clear that he was both prescient in his vision of the medium and keenly aware of the nooks and crannies of its history. Even more unusual, he had a novelist’s approach to that history and its personalities. He always managed to suss out the humanity of the creators and publishers he was discussing – an approach that only a few writers have really grasped, Tom De Haven and Gerard Jones perhaps first among them. This began with his very first contribution to a fanzine: “The Education of Victor Fox” for Dick Lupoff’s Xero #8, 1962 (and recently reprinted in Alter Ego, vol. 3, number 101, May 2011).  “The Education…” looked at the early 1940s output of Fox Publications and its infamous proprietor Victor Fox, through an interpretive reading of the comics, from cover to story to advertisements. In 1964 he wrote “The Future of the Comics” in which he coined the term “graphic novel” (he would later publish the first self-identified graphic novel,  Beyond Time and Again by George Metzger). Kyle later had a column, Graphic Story Review, in Bill Spicer’s brilliant Graphic Story Magazine and contributed other texts, including co-authoring the wild, sprawling interview with Will Gould in issue 11, 1970. That interview, which he and I spoke about below, was one of the very first of its kind for comics.

The new editor of the Paris Review Daily is memoirist, comics writer, and editor Nadja Spiegelman. 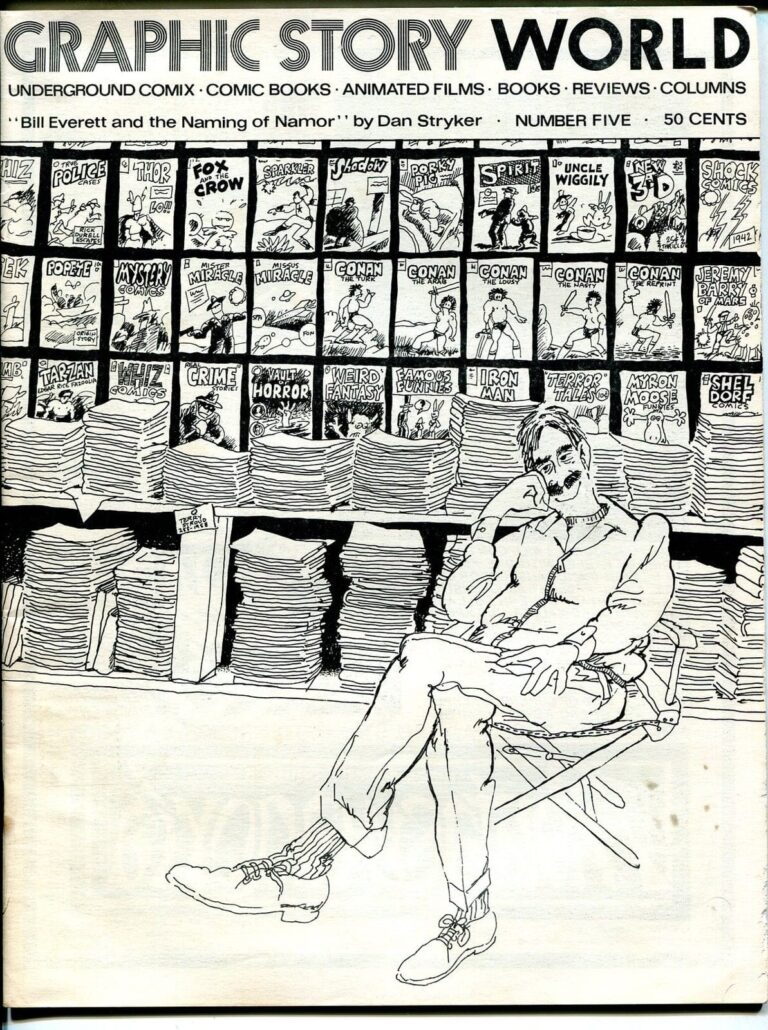 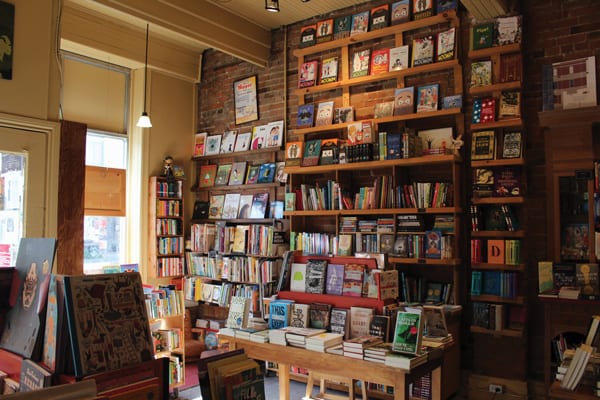 Basking in the Warmth