Today on the site, Paul Tumey brings us the Lost Sundays of Gus Mager, the second part of his examination of this amazing cartoonist's work. Here's part 1. I can't recommend this two-parter highly enough. I had a passing interest in Mager, but Paul has really opened up a whole new context for the work, not to mention uncovered a kind of great painting career.

This is the second of two columns I’ve written about the cartoonist Gus Mager (1878-1956). My previous column provided an overview of Mager’s cartooning career.  Now, we wind the clock back to 1904 and take a look at what could be called the “lost” Sundays of Gus Mager – three short series that represent fascinating experiments in style and content.

Charles A. Mager: Painter and Fine Artist
As has previously been mentioned, in addition to his popular comic strips, Mager enjoyed success as a painter. His specialty was flowers (as I write this there is a flower painting attributed to Mager on Ebay with a starting bid of $450). Mager had some flower paintings in the landmark 1913 New York Armory Show (along with paintings by his friend and fellow cartoonist Rudolph Dirks).

Though reduced to simple forms, Mager’s paintings have a presence that some find appealing. The French painter, Guy Pène Du Bois (father of the great children’s book author-artist, William Pène Du Bois), wrote about Mager as “one of the few ‘post’ modern painters whose sincerity is convincing.”

Mager’s work today is part of the permanent collections of several museums that might not know anything about “Gus Mager,” but may indeed recognize the name “Charles A. Mager.” Gus Mager also painted some impressive works with human figures that display the same playful plasticity one finds in his comics.

Lisa Hanawalt is profiled over at The Guardian.

One of the few benefits of the ongoing superhero movie bonanza is that sometimes we get a little profile of a creator, in this case Louise Simonson (she wrote the Apocalypse character) at NY Mag. When I was 11 or 12 I remember lining up to meet Louise and Walter Simonson at a con, and both of them were as nice as can be. 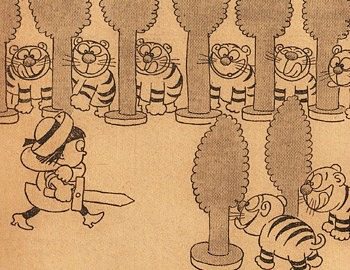 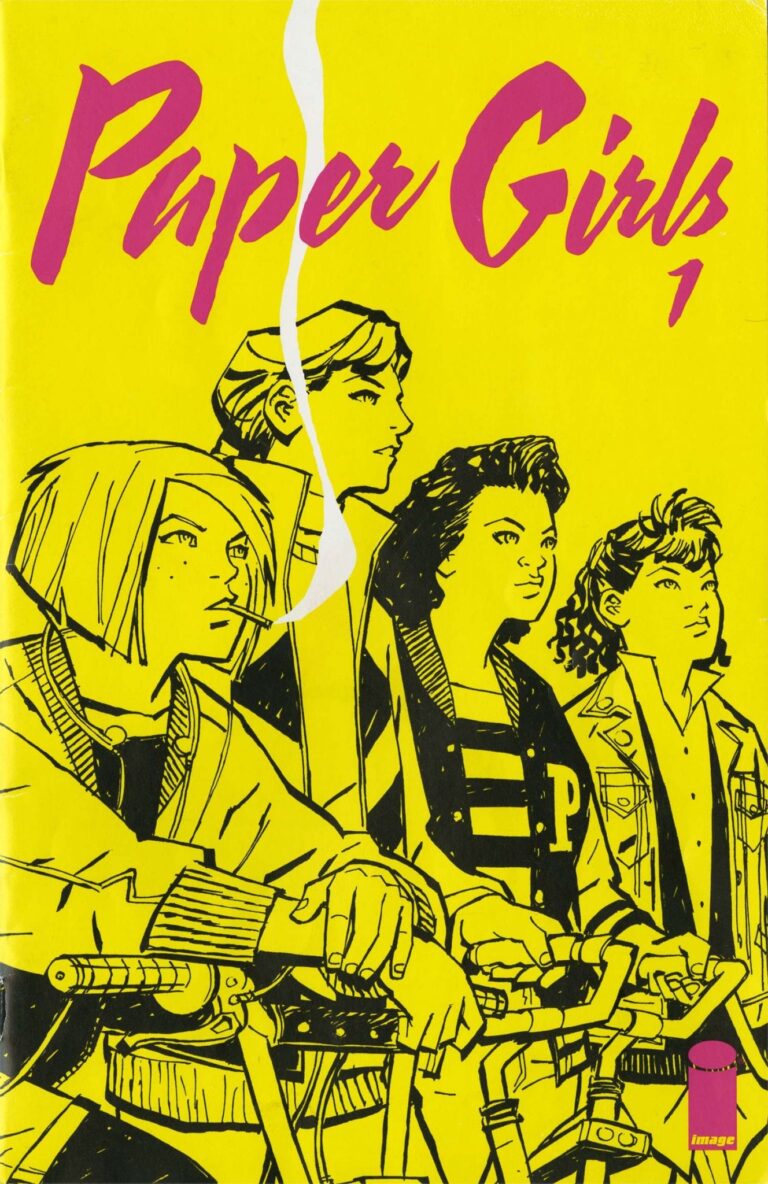