Today on the site, we are republishing another archival interview, this time Steve Ringgenberg's 1986 conversation with Marie Severin.

Thinking back on the EC period, who were the artists you liked best to color? I’m not asking you to name favorites, but who did you find the most interesting? And challenging?

Oh. The most challenging ones were Woody and Krigstein.

For two different reasons. With Krigstein you knew that there was a distinct design and plan in mind. And I didn’t color many of his. I think he colored his own. On some of it, like that one with the Nazi in the subway …

“Master Race.” I know on that story Krigstein chopped up the boards and spread out the word balloons so he could pace the storytelling according to his own instincts.

Yeah, right. I would only see the artwork at the tail end. I wasn’t involved in any of the black-and-white stuff at all. See, now some of the artwork is touched up in the ‘80s. We touched up art when I was on staff at Marvel. In those days, we had tremendous respect. And also we’d come in and that was it, unless there was something very, very wrong. You came in and that was it. Everybody was saying, “Oh, wonderful!” Woody was very satisfying, but you would sweat over his artwork.

Was he hard because of the delicacy of some of the figures?

Yes. I remember he did one on Tecumseh. And, Woody was very much like Kirby in that in one panel he would have three belts on a character and in the next panel he would have one belt on. Then it was across the other shoulder but you were looking at all this other glamorous stuff he was doing, so it didn’t bother you if the guy’s straps were all mixed up and he had a different gun. And of course, it wasn’t that important to Woody’s method of storytelling. But on somebody else’s method of storytelling, I’m more this way myself and so is John I believe. And I’ve never seen John mix anything up.

As far as his costuming details?

Does John take a meticulous approach to what he’s doing?

I mean compared to other people.

Oh, gee, today? Look at guys like Bernie Wrightson. I was just looking at his Frankenstein book. I’ve got it. I’ve got to start throwing comic books out. And I’m saying “I can’t throw this away! Wonderful!” There’s so many today. ... A lot of them think they are. But, they’ll learn. Some guys start out picky. John started out picky. [Laughs.] He liked to have his weapons and all his boats and his tanks and everything just the way it was. He’s an illustrator.

What does Lion Forge look like in five years? What are your goals in terms of where you're headed?
From a direct market standpoint, we want to be either the third or fourth largest publisher in the next five years. I would like us, definitely, to be in the top five on the bookstore side of the market, as well. I'd like us to be a thought leader in terms of bringing new readers into the marketplace.

You know the numbers. Our general market growth, if you look at everything, is anemic right now, especially when you balance that against the popularity of the content itself and how it's been utilized by Hollywood and video games and everybody else.

Originally, Coyote was going to be a male character, and then you changed that. What made you decide to make the character female?

It’s weird, when I first started writing it, I was like, “he, he, he, Coyote Doggirl is a boy.” And then I started drawing it, and I don’t know when, but I thought, “Why am I defaulting to male? Is it because every Western I watch, except for maybe True Grit and that one with Sharon Stone, star men? And all the cartoons I grew up watching star male characters?” It’s weird how that becomes my default, even though I’m a woman, and you’d think I would be thinking about these things more all the time. So I threw a sports bra on top of her and made her a lady. But it’s weird that even I have to consciously think about decisions like that all the time.

Alex Dueben talks to comics scholar Bill Schelly about his memoir on fandom, Sense of Wonder.

I[Fandom's] very different. Nowadays, I don’t find fans – even my friends – interested in corresponding. In the old days, when long distance phone calls were prohibitively expensive, I corresponded with a number of fans, writing letters that were often two or three pages long. Today, even with email, peoples’ attention spans are shorter. And they want to talk on the phone, not write. Of course, blogs have replaced the old printed fanzines. That’s cool. And fans still get together at comicons. It’s still a place that’s accepting of all kinds of people, whether they be queer, or physically challenged, or what-have-you. The main thing, which I’m sure will never change, is its ongoing appreciation of comic art itself, whether in the form of modern graphic novels, or comics of the past in all the reprint editions. I don’t know how much interest still exists for the comics being turned out by Marvel and DC, but if it’s waned, there are plenty of other comics to read and enjoy.

The most recent guest on the RiYL podcast is Tony Millionaire.

Their friendship began in 1901 and didn’t end until Dorgan died in 1929. Its greatest test came in 1910, when Johnson, then world heavyweight champion, was in a contest with a former champion to hold onto the crown. His opponent, Jim Jeffries, was white, and following Johnson’s victory, jubilant black fans would be attacked and even killed in cities across the country.

The victory in the boxing ring would also mark Johnson in the eyes of the law. Yet for Dorgan, watching from ringside as his smiling friend sent Jeffries into the ropes, it was a reminder of all the reasons why he admired this man, and why that morning he had delivered one of the most startling sports predictions ever offered in print:

“Jim Jeffries is through.”

“World War II did not really end for the Japanese until 1952, and the years of war, defeat, and occupation left an indelible mark on those who lived through them,” writes the historian John Dower in Embracing Defeat: Japan in the Wake of World War II. This was certainly so for the manga artist Tadao Tsuge (born 1941), who made a gritty fantasy world out of post-surrender retrospection, filling his story-vignettes with landscapes and characters derived from the war’s ruins and the black markets and slums that flourished around them.

While Tadao’s work is a unique intervention into the literature of war memory, it also speaks to issues of class, geography, and the built environment. The artist’s apathy toward political organizing was overt. Nonetheless, his late Sixties and early Seventies comics were fairly close in spirit to the work of labor activists, anarchist writers, and photojournalists who were concerned about the neglected armies of men who manned the lower echelons of Japan’s booming construction, manufacturing, and energy industries, often via yakuza-mediated day-labor markets in big cities like Tokyo, Yokohama, and Osaka. 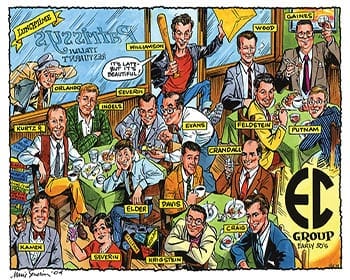 An Interview with Marie Severin 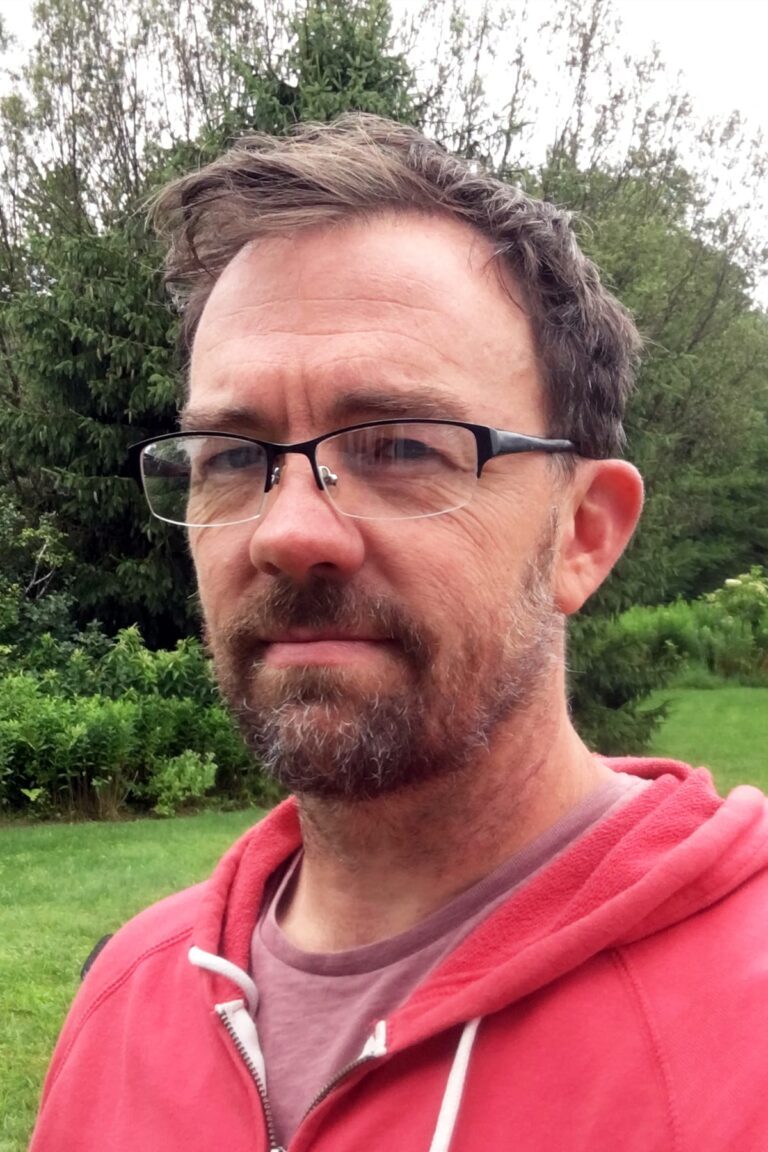 “It’s Going to Be 600 Pages Long”: An Interview with Jason Lutes