Ryan Holmberg has written a comprehensive obituary of the great Yoshihiro Tatsumi. I'm grateful to Ryan for turning this around so quickly.

Tatsumi is famous as the artist who helped fashion a new style of manga known as “gekiga” (dramatic pictures), a term he coined in 1957. He played a major role in broadening the possibilities of the medium to accommodate mature-reader genres like mystery, action, and horror, oftentimes in 100-plus-page, single-story books that predate the advent of the “graphic novel” by many decades. Though there was hardly a genre Tatsumi didn’t try his hand at, he is best known for the stories he created in the late 60s and early 70s about the bleak lives and perversions of aging white-collar and low-level blue-collar workers. French and Spanish translations of these stories in the early 80s first introduced Tatsumi’s work to an outside audience. But the artist’s star took off like a comet only with new and expanded editions of this material in Japanese and English in 2004-05. A Drifting Life (2008-09), his massive 850-page autobiography in comics form, cemented Tatsumi’s reputation as one the comics medium’s most important artists. Late in life, Tatsumi was awarded three of the industry’s top awards: the Angouleme (2005), the Tezuka (2009), and the Eisner (2010).

Frank Santoro returns with some thoughts on a recent trip to NYC (I make a guest appearance) as well as the relationship between comics and music.

Something I like to think about a lot is how music influences the organization–or the arrangement–of my comics. All the elements are like an orchestra and I’m the conductor who also writes the arrangement and plays all the instruments. I felt all this intuitively for years. There really wasn’t any “science” to it–or so I thought until I began investigating the connection between what is intuitive and what is measured.

Dan Nadel called Fort Thunder “the antithesis of rules and restraint.” Leif Goldberg said “The Fort was really open but also had rules. There are always rules of some kind. Unwritten rules that guide you.”

Indeed. I’m not a musician but I listen to music all day, everyday (I’m slowly learning my way around a piano). I believe the music creates a sense of order which my thoughts and creative activity can “jump” into/onto at any moment. Basically it’s a daily diet of classical works and jazz (many jazz musicians don’t call it jazz anymore –like cartoonists may or may not use the term “comics”–it’s art–it’s music–’nuff said). The orchestration of classical and the improvisation of jazz truly fascinates me. It connects directly to my brain without translation. Music is the universal language. I can feel it even if I can’t play it. I know there are rules in music. For some they are unwritten and for some they are written. Regardless, there was a time when music did not have a notation system yet the rules still applied.

Diana Schutz is leaving Dark Horse after 25 years. She's had a long and good career in comics, and talks about it to CBR. We profiled Schutz back in 2011.

And the great animator Jeff Hale, of Sesame Street, has passed away. 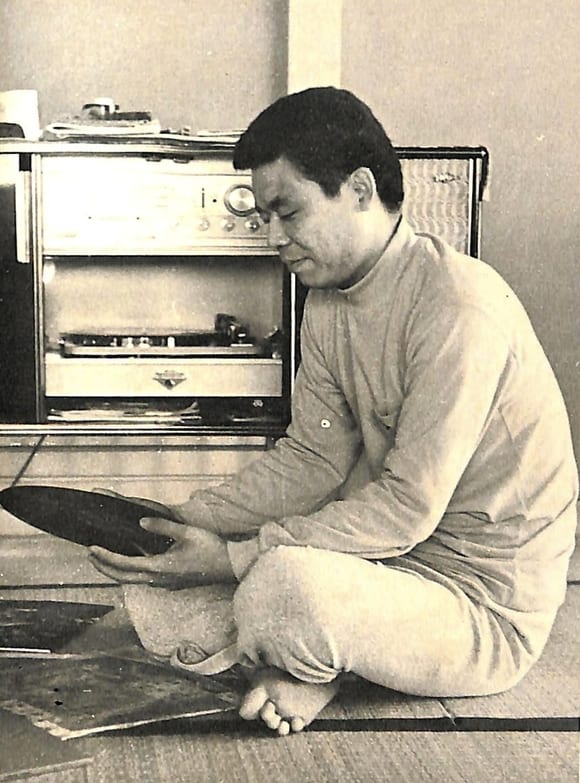 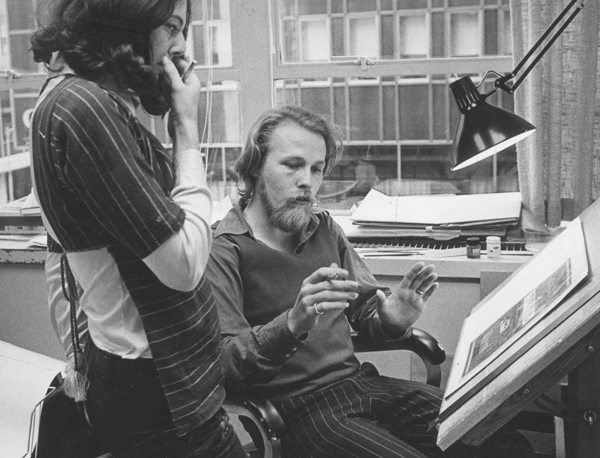