It began at noon with a short speech on the history of comics delivered by Kahn on the 2nd floor of Temple's Student Activity Center; it was accompanied by a slide show of the Superman vs. Muhammad Ali comic book, which she compared to Michelangelo's Sistine Chapel paintings. She then joined Stan on the podium one floor down for a question-and-answer session.

From his opening gambit, "Hello, Culture Lovers," Lee dominated the session with his customary one-liners, covering his sometime astounding ignorance of the current Marvel line with a mixture of glib repartee and a disarming, semi-feigned bafflement. Asked whether Marvel would ever complete its adaptation of Philip Wylie's The Gladiator, he exclaimed incredulously, "Hey, I forgot all about that, can you believe it?," whipped out his all-purpose notebook, and carefully jotted it down.

A fan brought up the Fantastic Four radio show that appeared three or four years ago; Lee replied, "I don't know. Is it still on or what?" It seems unlikely that he wouldn't know the answer to that one: he hosted the show! An interesting bit of trivia: the voice of the Torch in those shows was recorded by Not-Ready-For-Prime-Time Player Bill Murray.

Lee spoke with considerable candor on the subject of television shows based on Marvel characters. He opined that the Hulk series was more intelligently written than the Spider-Man series, but that the constant "message" every week might send the ratings into a nosedive. He felt that an occasional super-villain and fantastic situation would relieve the boredom of the stories told by TV writers.

He was much happier with the Dr. Strange adaptation. Despite its lukewarm reception by the TV audience — caused, at least in part, by a high-power program running opposite the premiere — Lee was confident that it would soon be rerun, and that the ratings would be better then, possibly leading into a series.

Lee was quite gallant toward Jenette Kahn, compelling the audience to give her a hand: "She could be in an ivory tower somewhere because of the Superman movie," said Lee, "but she still comes here. I think that deserves a round of applause." The audience agreed.

A fan brought up the Comics Guild. While Lee brushed off the question, Kahn seemed much more concerned with the artist's rights and claimed DC was making headway on the problem.

Lee and Kahn also disagreed on the amount of money comics writers make in comparison to writers in other fields. Lee felt they could make more by sheer volume of work. This caused Kahn to shoot him an unbelieving look, and he defended himself: “I was a comic book writer once so I should know.”

As the session ended, there were still many people with unasked questions lying heavily on their lips. In fact, during the first half of the two-hour event, Lee had asked, "How long does this go on? Do you want us to stay here all day?" And the crowd roared, "YEA!!" 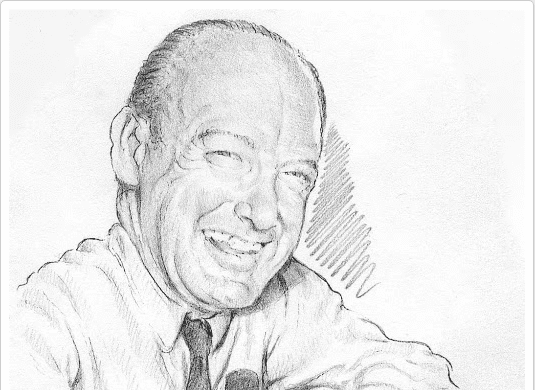 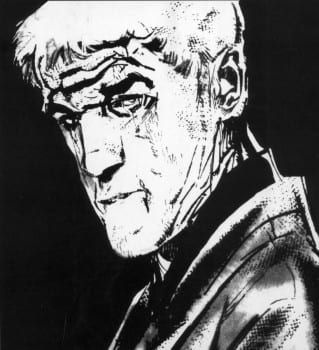