Today at the Journal, we've got a fresh, meaty look at the latest work from Antoine Cossé, a cartoonist schooled in my favorite philosophy: make, make, make. While he's worked with a number of outlets, is preferred publisher is Breakdown Press--and the new book is called Showtime.

-News. A core part of Kate Beaton's endlessly appealing work has been the way in which she depicts her family members--it's a testimony to her skill as a cartoonist, yes, but also the grace with which she cares and listens to them. One of those family members--her sister Becky Beaton--has been struggling with cervical cancer since 2015. The family has asked for help online in managing the expenses they will incur in pursuing a cure within the United States.

Zanadu Comics will close this coming January. As someone who has directly experienced how incredibly dumb the commentary gets online around the closing of a comic book store, I'll keep it super simple: Zanadu was a wonderful store staffed by wonderful, intelligent, funny and hardworking people. I loved going there, and feel sorry that other people won't get to have that experience.

The Chicago Reader covered an online petition to get Eve Ewing--a poet and sociologist known on Twitter as Wikipedia Brown--hired by Marvel as the new writer for Invincible Iron Man, one of the many comics that Brian Michael Bendis was responsible for. The day after, a larger piece about Eve and the lack of black female comic book writers went up at Shondaland. While Eve's initial interest seemed to be driven mostly by her own amusement and how similarly she and the character style their haircut, the campaign seems to have taken off, especially over the last few days--which is also right around the time it was discovered by racist maniacs and horrified Marvel readers who might be taking themselves a bit too seriously.

Another day, another Emil Ferris article--and this one is in American Libraries, a monthly magazine, which always makes it feel even more intense, because that's prime real estate. It only comes out once a month!

My first champion was a librarian at Gale Elementary School named Mrs. Eldridge. She started me competing in the Illinois History Day competitions, and I got to go down to Springfield. I joke about it, but it seemed that I would shake a governor’s hand, and he would be indicted two months later. It happened more than once.

Reviews & Sundry. I was delighted to discover that, not only is there a podcast completely dedicated to the best super-hero summer event comic of all time, but that said podcast already has 28 episodes online.

You might think that Republicans and Democrats can't agree on anything, and if you were basing your opinion solely on social media, you'd be right. But in the real world, Democrats and Republicans all got together and universally agreed that all Federal websites should be mobile friendly. Imagine that! 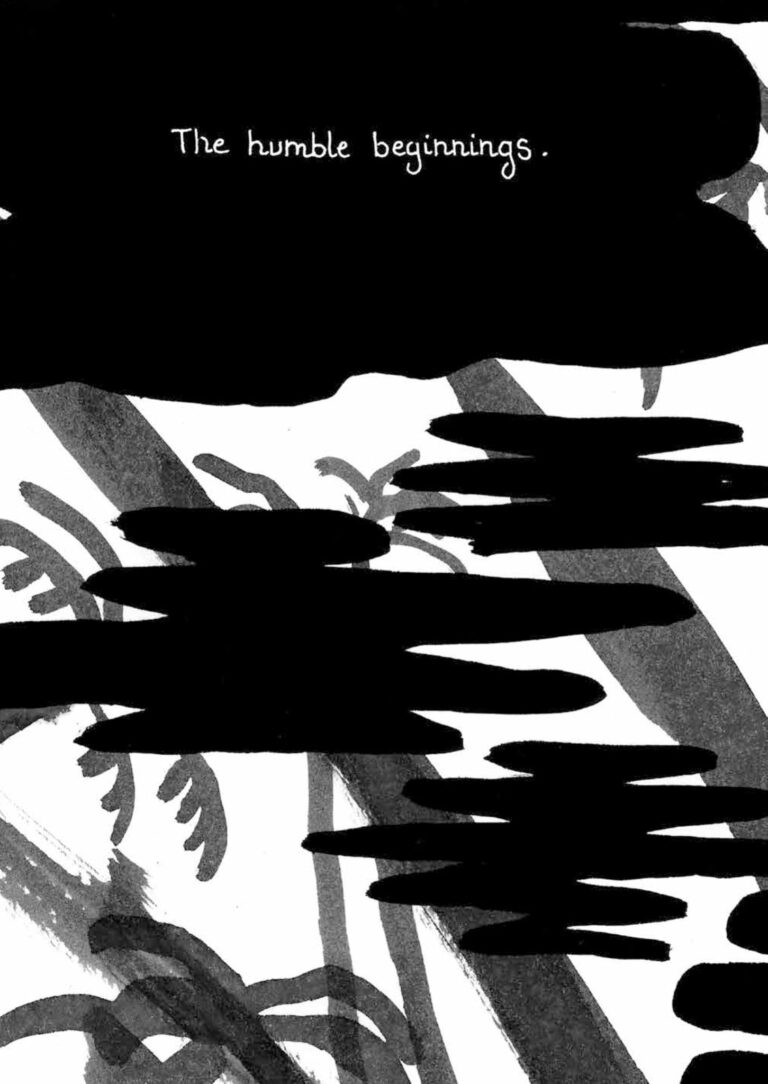 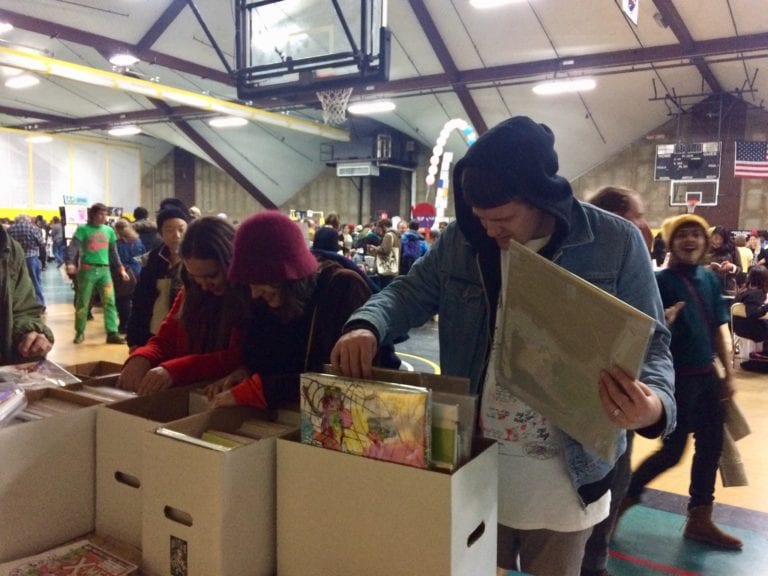