I like the bigger wide open show. There are a ton of new faces and I think that's really exciting for the form and the community. Seriously.

There'll always be small, intimate shows so let's not be sad to say goodbye to ye olde days. Every SPX is like an accurate portrait of the subcultures within all of the seven realms of comicbookdom. So its growth has mirrored the interest in the form. I heard exhibitors saying it felt like the San Diego Comic-Con for small press comics. I would agree. (TCAF is different. The library makes it feel less like a trade show, no?)

I've read a bunch of reports that point out how there are smaller scenes within scenes. A show for every taste. I think this feels new. Or newer. As someone who has done the show every year since 2005 that part is different. It was usually the usual suspects with some slow growth. For the last two or three years though we've seen things spread out and multiply. Exponentially. Not just more people but more representation from different genres of comics. League expansion. Like I said, a ton of new faces.

And all that is good. Great. However, I did have some conversations with smaller publishers and retailers about whether there may be a glass ceiling of sorts. Meaning there are more people vying for eyes and dollars from the same relatively small readership. Let's remember the number one buyers of small press comics are small press makers. Those new faces may be making but they all might not be buying, know what I mean?

There's no magical giant audience out there of "civilians." Or at least there isn't one that is bigger than us. We're the audience.

I can remember SPX shows when I felt like I basically got all the good books at that show; I bought my friends' books and they bought mine. Now I can't even find those same 20 people to buy their books. That feels new.

Maybe we can have an "old timers' island" so that all the old heads can just stand around in the middle of the island instead of looking for each other later in the bar, haha.

Some old friend told me I looked tired on Saturday night and I wanted to punch him in the face. Not because he was being mean, but because it was true and I didn't wanna admit it to myself. It was a young maker's game this year. I couldn't keep up on Saturday night and close down the bar or get crushed in a hotel room. Not saying I didn't try. It just sucks to miss out on quality jollity drunken hangout time with friends who I only get to see once a year like this at SPX.

My new book Pompeii sold out! We sold 120 - which is a great number for me at SPX. Plus, I haven't had a new book in years so I'm used to the smaller crowd and smaller numbers. Three cases of 40 copies each. Booyaaa! Dan Nadel was happy despite the grim look on his face. That's his "con face." He's actually a fairly light-hearted guy.

Dash Shaw and I did a panel and got into an argument at the end with Gary Panter and James Kolchalka. It was like a cage match! Bleeding Cool covered it here. SPX shot a video of it. It'll appear in due time, so sit tight for this epic battle!

Derik Badman moderated a panel that I was on about "minimalist" comics. He wrote a little bit about it here. The panel was Andrew White, Christopher Adams, Simon Moreton, Jon McNaught, and myself. It was cool, except the video projector was on the fritz so we were explaining minimalist, abstract drawings with words to many who were not familiar with our work. It was caught on video too, so hopefully we can create some post-production magic. I will share a link when it goes live.

Met a lot of folks I've gotten to know through Comics Workbook or Tumblr in general. Many of the people who entered the composition competition came up to me and gave me the comic that they made for the contest. That was cool. Very gratifying. Thanks for coming up to me and saying hello. I like meeting new people at this show.

Had dinner Sunday night with Dash, Bill K, Sam Alden, and Mr. Tom Spurgeon. We had a pow-wow about all the recent internet controversies. I think there is a sort of "generational friction" in the air so we talked about that over Ethiopian food. It was awesome but Tom kept kicking me under the table when I would try and interrupt him. Jerk.

Writing for The Comics Journal does have its perks: I got to have a late breakfast on Monday morning with Jen Vaughn and Jacq Cohen, my overlords from Fantagraphics. Arguably the most powerful overlords ever to exist in comicbookdom. And the most beautiful.

Thanks to Warren Bernard. Thanks to Bill K. And thanks to everyone who put SPX 2013 together. The SPX Tumblr was a great idea also. It's amazing that this cruise-liner of a show outdid itself after last year. Maybe next year we can take over the parking lot. We could tailgate! At least there would finally be some better food options. ;)

Forgive this brief report. I'm still on tour. This week I will be at the NY Art Book Fair and the Brooklyn Book Fair. I'll be on a panel on Sunday with the great Anders Nilsen. Come check it out:

11:00 A.M. History, Myth, Fable: Comics that Play with Old and New Forms.  Audrey Niffenegger's Raven Girl is a dark illustrated fairy tale. Frank Santoro's Pompeii is a romantic comedy of errors set in the doomed ancient city. Anders Nilsen's Rage of Poseidon is satire that makes myths modern day. These titles push form as well as story, playing with how art and text interact and how the structure of a book makes its statement. Moderated by Nick Sousanis (Teachers College at Columbia University). Featuring screen projection.

I’m going to be doing a correspondence course this fall. The fall course will begin on October 4th 2013.

The focus will be on advancing your understanding of layouts, color, contour line drawing, and printmaking for producing comic books.  The 8-week class is $500. Payment plans available. This class is limited: only ten students will be accepted.

-specific url links to any comics work you have done.

Applications due by September 27th. Email me - santoroschoolATgmailDOTcom - and I will send you an invite to the course blog so can you see what it’s like. Check out my "Layout Workbook" series here at The Comics Journal. Overseas students welcome. Payment plans available - I will work with you to make it affordable. 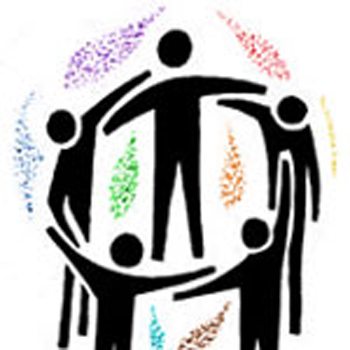 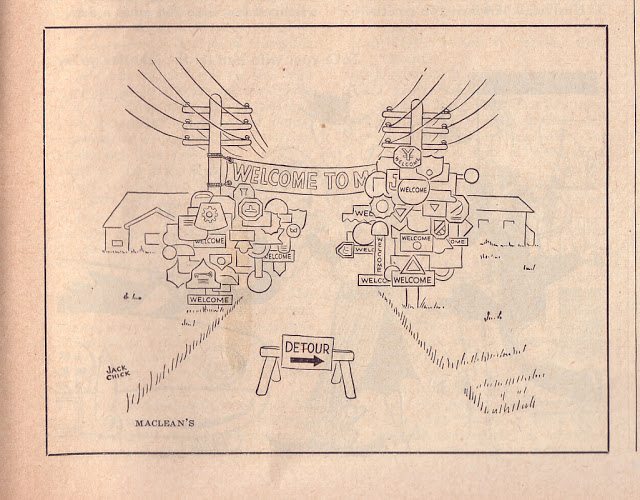