Today on the site, we present the third installment of Ron Goluart's Connecticut Cartoonists series. This time, he writes about Quality Comics -- and Jack Cole.

In 1940, publisher Everett M. “Busy” Arnold moved his Quality Comics line (Crack Comics, Smash Comics and other percussive titles) from New York City to Stamford, Connecticut and brought a band of cartoonists with him. Among them were Jack Cole, Will Eisner, Reed Crandall and Gill Fox. The major characters that his magazines would deliver to the nation’s newsstands were Plastic Man, Blackhawk, The Spirit, The Human Bomb and, eventually Torchy.

Arnold had worked in printing since graduating from college. He was involved in printing the comic books that Cook and Mahon had begun since leaving the fold of the pioneering Major Malcolm-Wheeler Nicholson. This line included such winning titles as Funny Pages, Funny Picture Stories and Keen Detective Funnies. Busy had been following the lack of success of these comics, so he decided to start his own line and hook up with some affluent partners. He made a deal with The Register & Tribune Syndicate, owned by the affluent Cowles family, and acquired two more well-connected partners. He started with Feature Funnies, a simulacrum of the pioneering Famous Funnies, which reprinted newspaper comic strips. Soon after the advent and impressive sales of Superman, Busy realized that superheroes were selling better than reprints of Joe Palooka and Dixie Dugan. Changing the name of the magazine to Feature Comics, Arnold set about acquiring his own stable of super humans.

We also have the first day's installment of a new Cartoonist's Diary. The artist this week is Jen Lee.

After the publication of Little Nemo in Slumberland, So Many Splendid Sundays there was no real future imagined for Sunday Press. I had accomplished what I could not get a “real” publisher to do — create a fully-restored, full-size edition of the Winsor McCay classic — and I planned to continue to work at my “regular job” in digital entertainment. But the success of the book was rapid and widespread and after a few months I started thinking about another project, and when Chris Ware approached me to work with him on a similar volume for Gasoline Alley Sunday pages, I could not turn down that opportunity. After Sundays with Walt and Skeezix and McCay’s Sammy Sneeze I apparently was an actual (albeit accidental) publisher and then kept going. Looking back, I wish, as would anyone, I knew then what I know now about the process. Over the years I’ve learned a great deal on restoration and color as well as what makes a good book, and I think the latest, Society is Nix and White Boy display that education.

—Commentary. Ta-Nehisi Coates previews and writes about the creation of his upcoming run on Black Panther.

Ideally, the writer offers notes in his script on how the comic book should look. This requires thinking with intention about what a character is actually doing, not merely what he is saying. This is harder than it sounds, and often I found myself vaguely gesturing at what should happen in a panel—“T’Challa looks concerned.” Or “Ramonda stands to object.” I was lucky in that I was paired with a wonderful and experienced artist, Brian Stelfreeze. Storytelling in a comic book is a partnership between the writer and the artist, as surely as a film is a partnership between the screenwriter and the director. Brian, whose art is displayed here, doesn’t just execute the art direction—he edits and remixes it.

—Not Comics, But Close Enough. Edward Carey writes briefly about writer/illustrators such as William Blake, Thackeray, and Alasdair Gray.

William Makepeace Thackeray may not be thought of as an artist, but he was a very fine one. He longed to illustrate Dickens, but when he was turned down he wrote his own novel, “Vanity Fair,” partly so he could illustrate it himself. 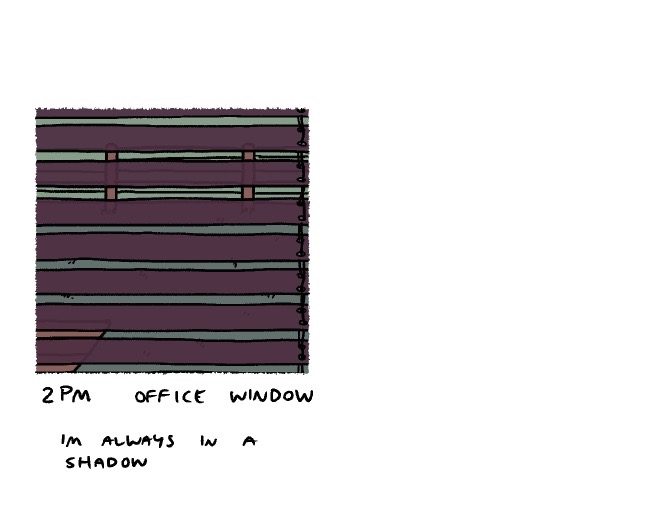 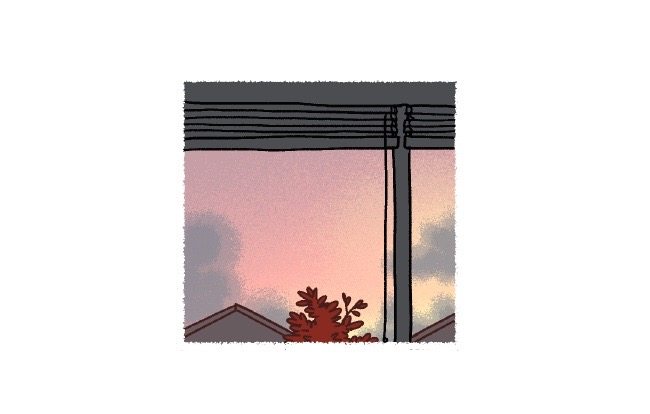