Good morning. I wrote about Zap, finally. Take it as it is.

The Complete Zap Comix came and went a couple months back, selling out at the distributor level within a week or so of its release. For such an event, there was little discussion about it aside from laudatory news articles and the occasional interview (my own contribution to said genres, an interview with Robert Crumb, will be published in the February issue of The Believer). So, I wanted to mention a few things and then maybe we can all discuss Zap.

I tend to agonize over what is being looked at and what is not, and if there’s one thing I have noticed these last few years of the proliferation of comic book conventions is that the various constellations of influence and adulation have shifted a lot. One could argue that the main source of influence is the convention itself, but that’s a different discussion. All this to say is that there is now a notable lack of interest in Crumb (and a fair bit of antipathy, as well, but hey, he can take it) and a near-total disinterest in underground comics in general. There was a time, oh, 15 years ago let’s say, when Crumb and Zap remained the gold standard. This was reinforced by Dan Clowes and Chris Ware, who brought together the RAW and Weirdo strands of influence into a briefly coherent history in which Art Spiegelman, Crumb, and Gary Panter, all loomed large. This time has passed. Things are far too fractured now to nail down any dominant lineage in comics, and Clowes and Ware have withdrawn from their more public efforts at history making, having thankfully accomplished a ton. (Though I still long for Clowes in particular to take a more active role in publishing the oddities of comic book history, but hey, he’s busy. We’re all so fucking busy after the age of 35. Who has the time?) There are so many strains that have sprung up in the last ten years – thanks in large part to the availability of manga, the ongoing reprint boom, and most especially the web, and Tumblr in particular. Nothing is just a straight line anymore, if it ever was. I mean, if you’d told me ten years ago that the figures looming largest in comics today (at least from what I can tell at festivals and online) are Osamu Tezuka, Moebius, and Alison Bechdel I’d have laughed you out of the room. Quality lit comics might still sell the best (think Roz Chast, Bechdel, and of course Ware), but that does not equal influence. Yeah, so this is the odd situation we find ourselves in, wherein the medium of comics is being so thoroughly explored and mined for new streams that once unavoidable figures and events like Crumb and Zap can simply be ignored. This is good and bad. It’s good that there is such a plurality now, but bad that the rise of the plurality means there’s a lot of noise to cut through to get to the good stuff.

[UPDATE: An attack by gunmen on the Paris office of the French satirical magazine Charlie Hebdo has resulted in the deaths of at least twelve, including several cartoonists. Here is a report from the BBC.]

The big news yesterday was IDW's acquisition of Top Shelf, publisher of Hey, Mister, among other titles. I'm just glad we can all stop pretending Top Shelf was somehow still the same company it was 10 years ago, or even related to that company. So yeah, into the blue sky! Here's Tom Spurgeon, who has more positive thoughts on the matter.

I enjoyed this profile of the "lost" cartoonist/illustrator Eugene Bilbrew. 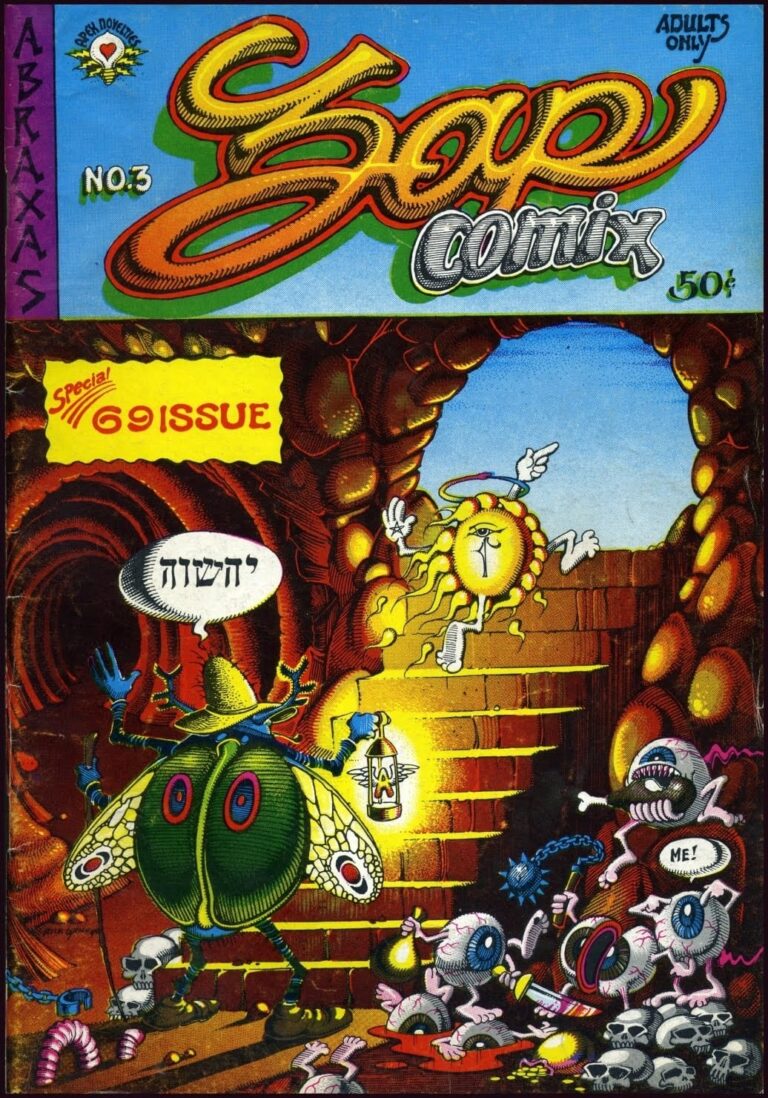 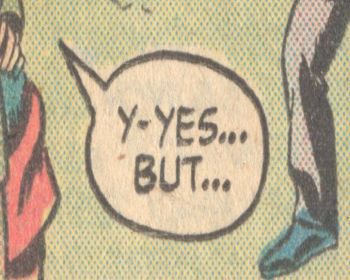