Today, we present something we've been excited about for a while, Sarah Boxer's interview with John Porcellino. This is an interesting year for Porcellino, seeing the release of his much-anticipated book, The Hospital Suite, and a documentary film about him, Root Hog or Die. Here's a small sample of Boxer and Porcellino's conversation:

My comics generally are about being honest, whatever the situation may be – great or terrible. I've always been comfortable writing about my depressive tendencies, but the anxiety, the OCD and stuff – it's so fraught with tension and fear that it was just really hard to express. In King-Cat Comics, my little zines, I would reference it, but pretty obliquely. There'd be little comments here and there, if you were paying attention, you might pick it up.

Where in King-Cat do you talk about your OCD?

In my book Map of My Heart, there's the bird story. I kind of talk about this bird and I see this bird and then it cuts to this panel – it's just me at my drawing table – and there's a look on my face, of fatigue or misery – and the text is: “Lately I've been struggling.” I remember when I wrote that, those four words encapsulated all the suffering of those four years.

That was the extent to which I could let loose what I was trying to say. I remember thinking then, that's not like the stuff in the other issues. It was all true but I was holding back. The OCD was holding me back. When I was in the grips of the anxiety, well, it just frustrates whatever you want to do. I wanted to express it. But the OCD would find ways of throwing me off. …

What do you mean? Did you draw comics and tear them up or could you not even draw?

I would get an idea and start it. OCD is insidious. It was like, you can't say that. I had a lot of – there's these subsections of OCD -- there's this thing called scrupulosity. It focuses on religious, ethical, and moral things, like you get hyper-religious. So I have all kinds of thoughts like, “If I write this comic or publish this comic, I'll be punished, God will stop loving me.” Or there will be these terrible consequences. Some of it I did put down on paper but I just lacked the will to actually publish. Sometimes I couldn't even get pen to paper. The OCD made it impossible to talk about just about anything, let alone this crippling illness that I felt deeply ashamed of.

With The Hospital Suite I finally got to the point where I could talk about that stuff not just emotionally but my brain was in a place where I could express this stuff. I was ready to do it. Enough time had gone by. I had finally worked out the pharmaceuticals and supplements to kind of get out of the grip on it. But it's a process. I still have weirdness, sure.

You wouldn't be doing comics if you weren't weird.

Yes, I've often said, somebody somewhere should do a research paper on cartoonists with OCD.

Who would you put in that book?

Who would I put in in the OCD book? In the club? Let's put it this way, when you have that kind of anxiety you become very perceptive of that anxiety coming off other people. I can sense it when I meet people. It's like ESP. I can see the way I act because of this disorder and I can see this manifesting in other people's actions. It's not like I'm sitting here diagnosing people, but when you have OCD you notice everything, you're hyper-aware.

Then we also have Greg Hunter's review of Lane Millburn's space opera, Twelve Gems. Here's a bit of that:

Milburn’s comics, like those of Benjamin Marra (Night Business) or Jim Rugg (Afrodisiac), occupy a space between the outright parody of a genre and full immersion within it. While this trend has produced some pretty insipid work—stories drawn inside quotation marks—a talented practitioner like Rugg can turn riffs on exploitation films into a showcase for his versatility. At best, these genre workouts provide good jokes and strong displays of technique. With Twelve Gems, Milburn confirms that he’s a cartoonist with much to give.

The first chapter of Twelve Gems, “Meeting at the Lab: Their Mission Explained”, assures readers that the book will be irreverent. “Meeting” does not assure us that the book will be good. After the opening info-dump, gags come sharp and unforced. A splash spread reveals Furz, the hoglike bounty hunter, wielding a giant gun with a buzz saw beneath the barrel; Venus, the space knight, hits a button labeled SUIT UP! as the mission commences; the team gripes about a space radio’s lousy reception. This stuff is the lifeblood of Twelve Gems: moments that celebrate the space opera’s straight-faced ridiculousness. (That doesn’t mean Twelve Gems is a comic for everyone—readers will either find a line like “I’m too pumped to knock!” funny or they won’t.)

Robert Boyd reflects on the recent talk about comics and money and sales begun by Mike Dawson, and how it has affected his own work as a critic and blogger.

—Misc. Through Sunday, Ben Katchor's work is being shown at the Nabokov Museum in St. Petersburg.

Rich Tomasso needs to raise money, and is selling a lot of original art to do so. 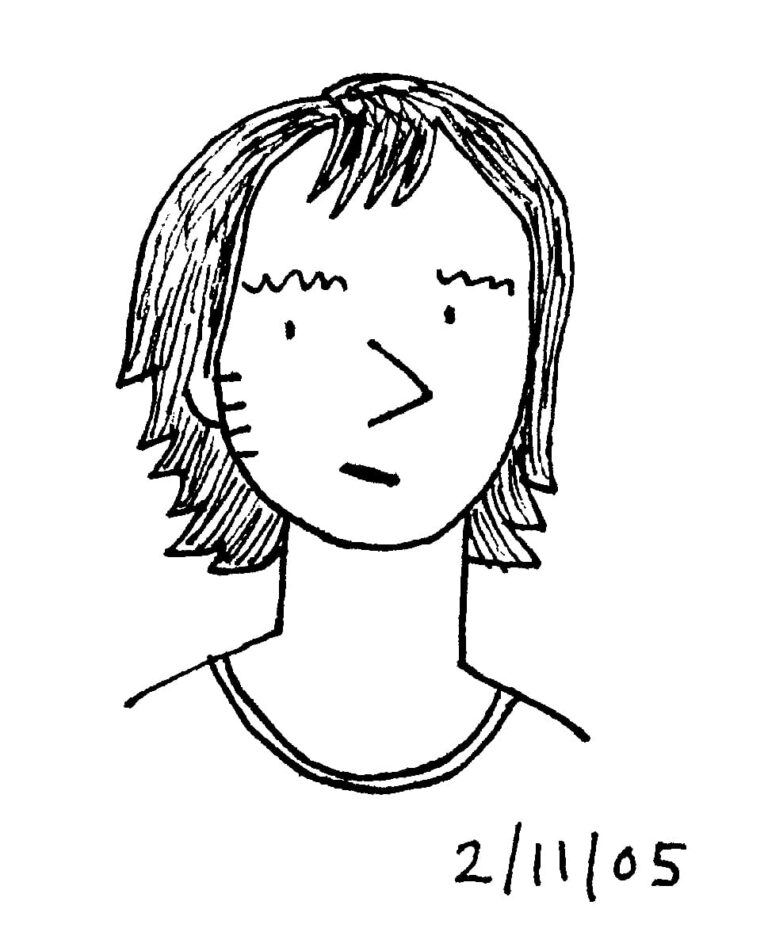 An Interview with John Porcellino 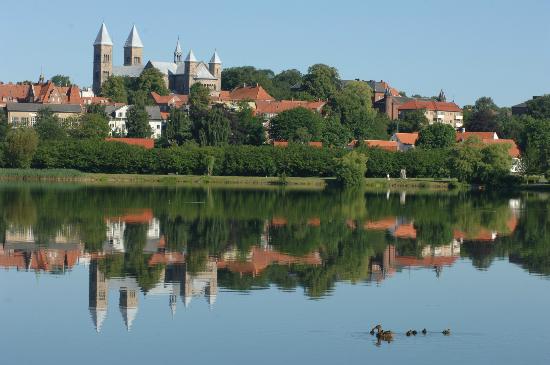