First off, Whit Taylor is here with a report from SPX, including an account of her visit to the Library of Congress and a peek behind the scenes of the Ignatz jury process. Here's a sample:

As everyone continued to look at the art, I sat down with Warren to talk to him about the show. Warren started volunteering at SPX in 2002 and eventually became the executive director in 2011. For him, coming from the corporate world and managing “large multimillion-dollar projects,” running this show was a lot less stressful, and an avenue for exercising his creativity. He noted that he and his staff received no compensation for SPX, explaining that because there was no personal monetary gain their motivation for running the show was intrinsic. Warren’s goal for SPX was to “provide a low-cost event for people with the understanding that the economy is tough for people in their twenties and thirties.” He proudly mentioned that SPX had booked the Marriott until 2016, so that hotel rates would not go up for participants for a few more years.

Warren’s business savvy has been noted as a large reason for the SPX’s relatively smooth sailing and operation. But it’s been less publicly apparent that Warren’s attention and interest in comics’ past, as well as the current comics landscape, is what keeps the show both honoring comics history as well as keeping it relevant to the emerging generation of younger cartoonists.

And if you missed it, please don't neglect to go back and check Joe McCulloch's SPX report from last Friday, which was posted too late to be excerpted on this blog but definitely deserves your attention:

I wasn't seeing any "SPX people." There's usually not a lot going on in Bethesda, at least in the area surrounding the Marriott, so you can generally spot a potential attendee by their mohawk as soon as you're off the highway, but this Saturday there was nothing. It was raining. The TopatoCo van, smiling bravely in the parking lot, was the only clue that the con was even happening.

Immediately upon entering the hotel -- and this was not an impression that subsided as I collected my badge, chuckled at Mr. Wheeler's good humor, and entered the show floor -- I noticed that the crowd seemed more diverse than ever before, and by that I don't just mean there were as many women as men (although that, as usual for SPX, was true); there were a *lot* of younger teens, kids with parents. Attendees over the age of fifty. Average folk. Usually, in spite of my attendance at the show for nine years' running, I'd expect to feel at least a little out of place, given my tragicomic haircut and the oversized long-sleeved shirt I'd grabbed at random when I'd noticed it was chilly that morning, giving everyone pause for a moment to ascertain whether I'd come to the show in literally my pajamas, but by god I suddenly felt normal.

As a result, I immediately wondered if alternative culture was dead.

And also, today is the first day of a new artist's take on our Cartoonist's Diary feature. This week, it's Kayla E., and I won't describe her first entry except to say there's a George McManus connection...

—Interviews. The Wall Street Journal talked to Roz Chast about her NBA nomination. Vulture talked to Alison Bechdel about her MacArthur grant (and her disinterest in film). Fumetto Logica has a lengthy interview with Adam Hines.

—Even More Convention Reporting. Derf Backderf reports from SPX, and Chris Mautner and Brigid Alverson discuss what it all meant.

Deji Bryce Olukotun interviews the co-founder of the Lagos Comic Con, which just held its third year in Nigeria.

—News. Brian Michael Bendis has shut down his long-running message board. 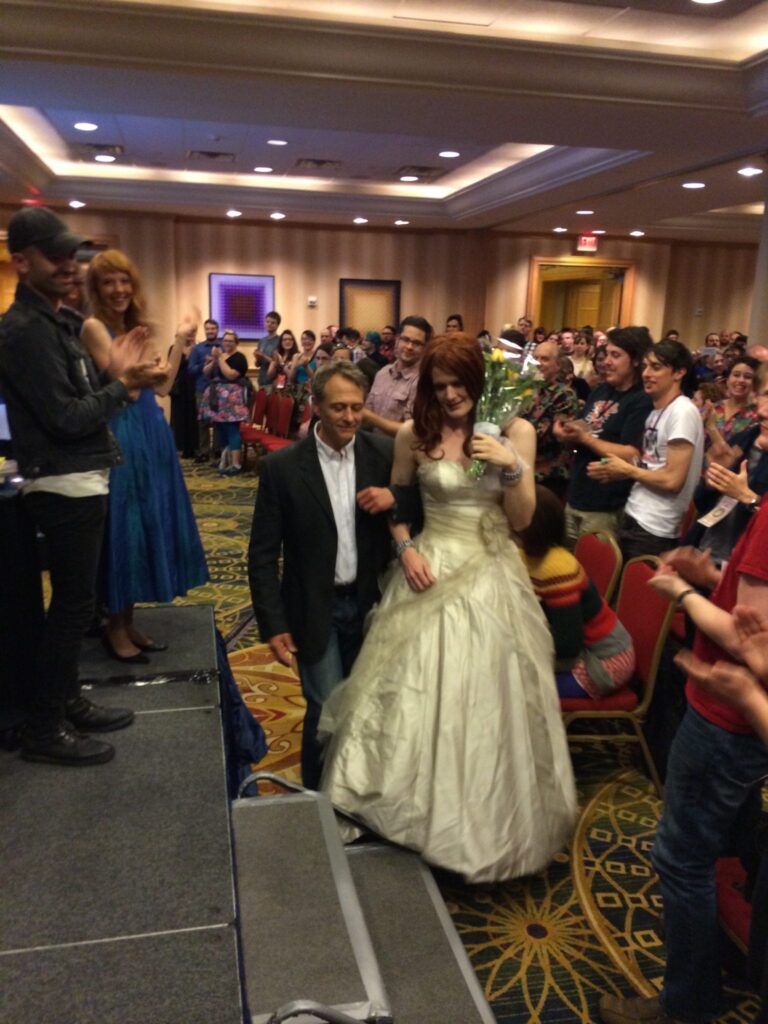 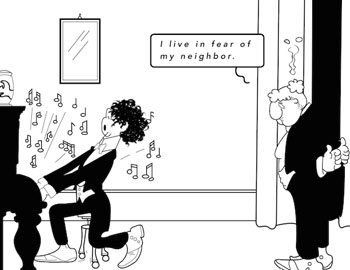