Paul: Don’t worry, I don’t feel bad about my association with High Times, really. If I did I suppose I’d refuse to have the work reprinted, or condemn it like someone who’s had a religious conversion and renounces his past.

Dope Rider originated because when I showed my samples to Dennis Lopez, the editor of Harpoon, he liked a surrealistic Western story I had drawn but said I should do a similar story and make it drug-themed. The drug element was necessary to have the surrealism make sense to most readers. Because of the drug element, High Times wanted to run it, and I had no qualms about working for a drug-oriented magazine if it provided an outlet for the kind or art I wanted to do.

I have always been interested in the conflict/connection between the “real” world–the world of material things, orderly transitions, and logical, predictable outcomes–and the other world, the world of spiritual forces, visions, dreams, and delusions, that follows illogical and unpredictable rules of its own. I’m not sure that latter realm is any less real in our lives.

My favorite comic strip in America, True Chubbo, has moved to its own site.

The great psychedelic artist Martin Sharp, who I wrote with Norman Hathaway for our book Electrical Banana, has passed away. Here's a solid appreciation of his early cartooning in Australia and London.

Paste has a top ten list. I'm really glad to see Dash Shaw's New School getting some play on these lists. That's a my personal favorite (ahem, non-PictureBox) comic of 2013.

I somehow missed the fact that classic 90s comic Big Mouth is being featured over on Boing Boing.

I was very flattered and grateful for these appreciations of PictureBox, one from the boys at Comics Books Are Burning in Hell and one from Frank at The Washington Post. It's nice to read eulogies while I'm still alive. 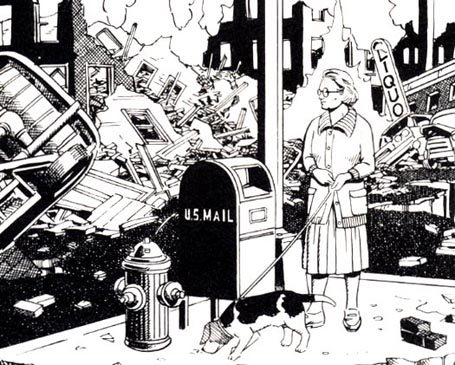 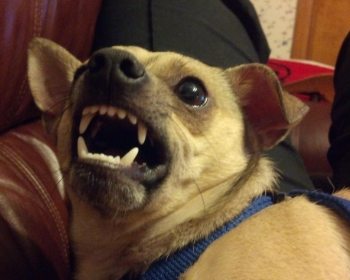