Hello friends, fans, professionals, and hate-readers-- I'm back from five days in Canada, where apparently data plans work differently, and I was unable to access the internet for more than a minute or two at a time. As best as I can tell I've missed three comics-related Twitterstorms of varying seriousness and magnitude, and half of a comments-related mini-controversy here. I have to say, it was nice to take a break from soaking in outrage.

Anyway, today we have a new column from the one man in comics too kind and gentle to ever inspire anger in anyone, Joe McCulloch, even though he covers obscure, potentially offensive comics from history like the one he uncovers this week, the "experimental horror" comics of David Britton:

To understand Lord Horror #7, aka Hard Core Horror #5, aka King Horror: Zero, copyright 1990, it is crucial to know that David Britton had been to jail once, in 1982, and would be jailed again in 1993, both times for selling obscene material; Savoy's bookshops had been raided by police on a steady basis since '76, the year Britton began publishing. Most infamously, a 1989 raid seized copies of Britton's debutante prose novel, Lord Horror, a surreal conflagration of fascistic exaggeration loosely based on the WWII persona of William Joyce -- dubbed "Lord Haw-Haw" by the British Press -- an Irish-American resident of England turned naturalized German who helmed British-targeted propaganda broadcasts with a sneering, mocking glee which rendered him something of an evil celebrity among the aggrieved. Britton had debuted his "Lord Horror" variant on a 1986 Savoy-published New Order/Bruce Springsteen cover record, the sleeve of which depicted James Anderton, the severely religious chief constable of the area, uttering racial slurs whilst the back of his head exploded.

Creators like the Hernandez brothers and Frank King get all the credit for showing us comics’ especial capacity for real-time storytelling, the emotional power of their work derived from the fact that their characters have been granted the privilege of growing, aging, producing offspring, and dying. But Bagge, too, deserves respect as an under-appreciated master practitioner of real-time storytelling. The success of much of his work, especially this book, owes itself to his willingness to take the risks that such a farsighted approach demands. Think of this: Buddy Bradley first appeared in 1981’s self-published Comical Funnies, predating even Love and Rockets. And because Bagge hasn’t been nearly so prolific in his output, Buddy Buys a Dump serves as the culmination of a more accessible—but no less impressive—paragon of expansive, real-time comics narrative. Even more relevantly, it demonstrates how remarkably well Bagge’s commitment to the long form suits his observational adeptness, acuity of insight, and his idiosyncratic comedic prowess.

—News & Opinion. The Globe & Mail reports that DC has refused to allow the Superman logo to appear on a planned monument for a boy who died tragically. Copyright is an insidious thing. At The Guardian, Lauren McCubbin writes about the arguments swirling around Wonder Woman and feminism last week.

—Reviews & Commentary. The film critic Jonathan Rosenbaum has posted his introduction to Peanuts Every Sunday, in which he compares Charles Schulz to Yasujiro Ozu. Sadly, Frank M. Young has posted what may be the last entry on his excellent Stanley Stories blog devoted to John Stanley, one of the best comics-history sites in the English language. It is well worth going back through the archives there if you never have (or revisiting if you have). Michael Cavna looks back at Seth's Palookaville 21. 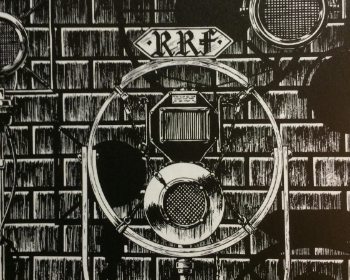 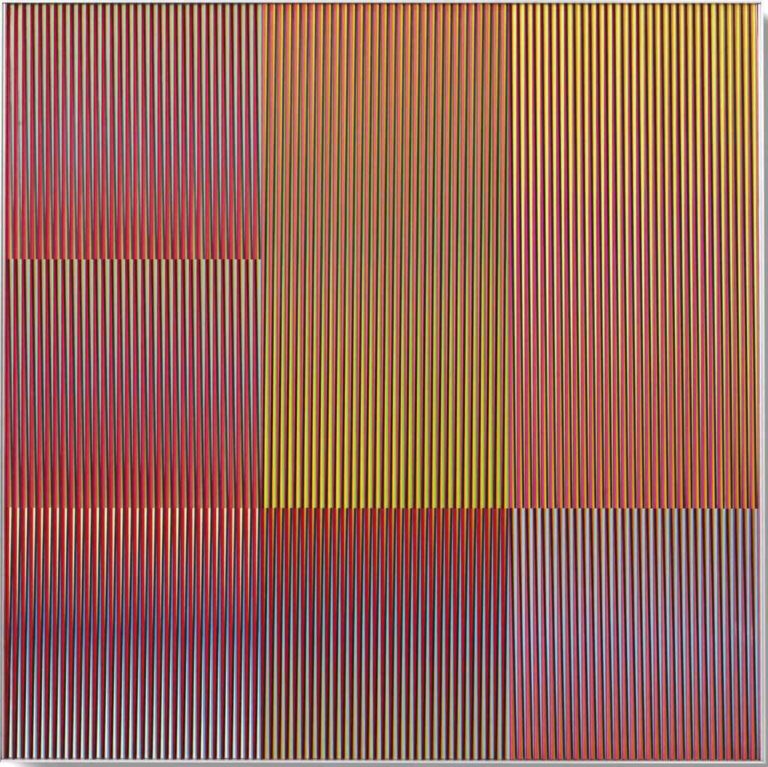