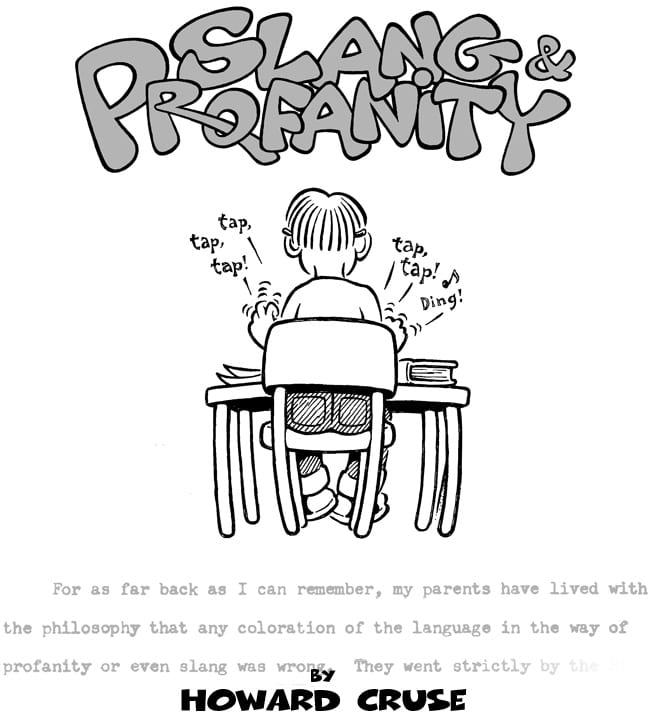 I had only begun my career as a ninth-grader at Indian Springs School a few weeks before, but I was already immersed in the school’s distinctive culture of self-exploration. This entailed a re-examination of whatever “received wisdom” I and my schoolmates might have absorbed from the surrounding world before our arrival at ISS. Our religious upbringing, as you can see from the four-page comic strip that follows, was not out of bounds.

Decades had passed since its composition when I unearthed my childhood essay, decades largely spent nurturing my career as a comics creator. I re-read “Slang and Profanity” out of simple curiosity, of course, but it immediately began pushing my cartooning buttons. I was charmed and amused by the essay’s earnestness in wrestling with issues that only a child raised in a strongly religious household like mine would have given a moment’s thought to.

It begged to be illustrated from the vantage point of adulthood, and I have finally yielded to its pleas.

NOTE: Some readers have said that their enjoyment of my comic strip was enhanced by first reading the 1958 essay in its original, unadorned form. To make that easy, the full essay is attached herewith, immediately following the comic-strip version. 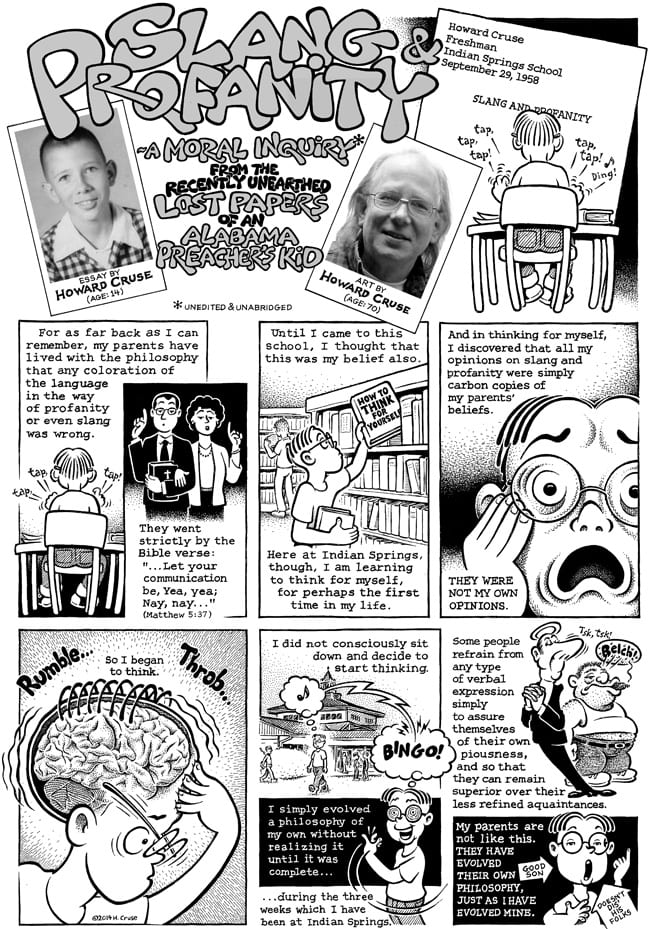 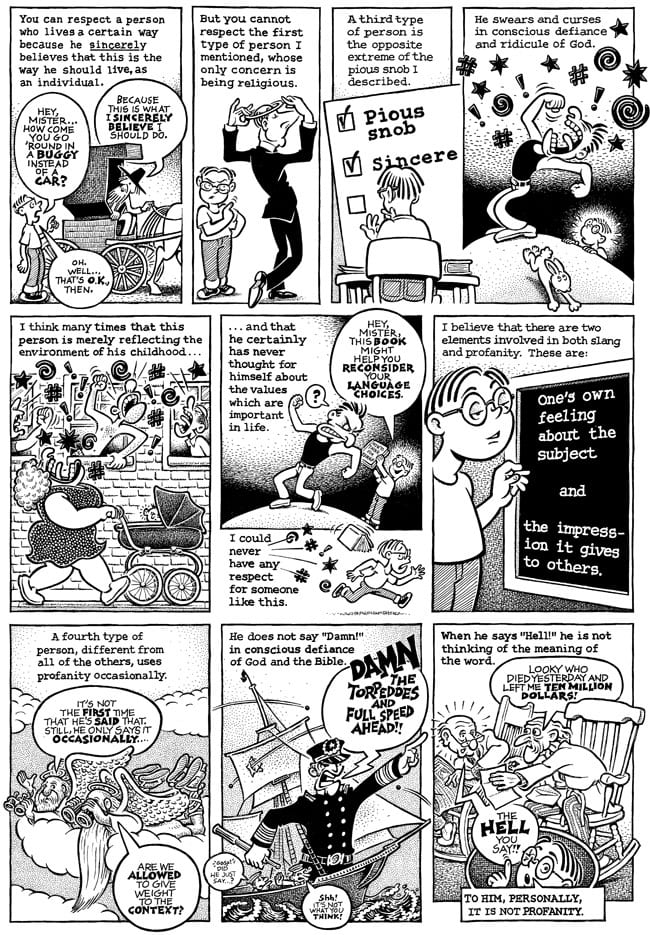 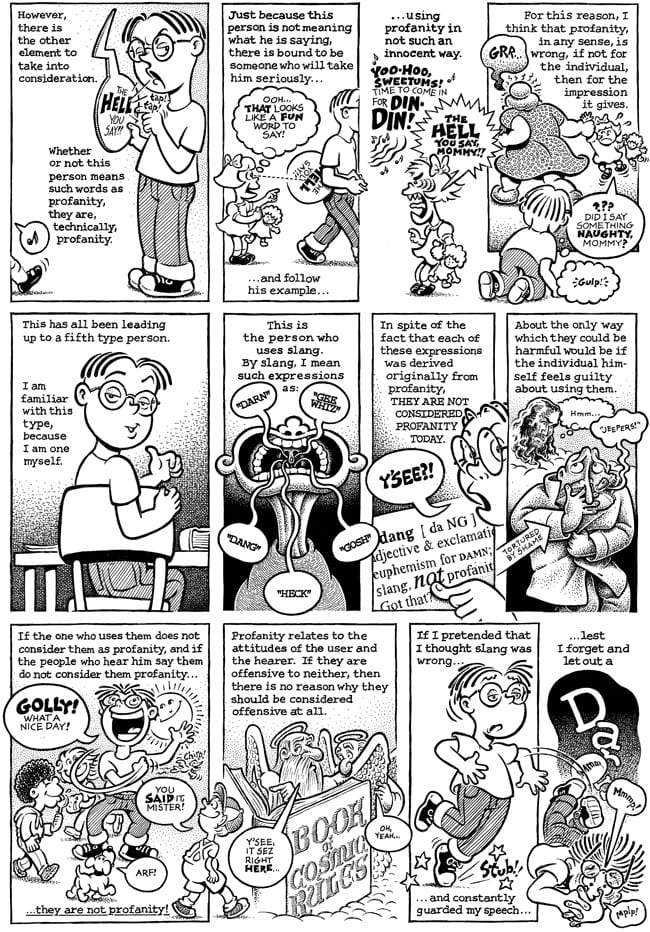 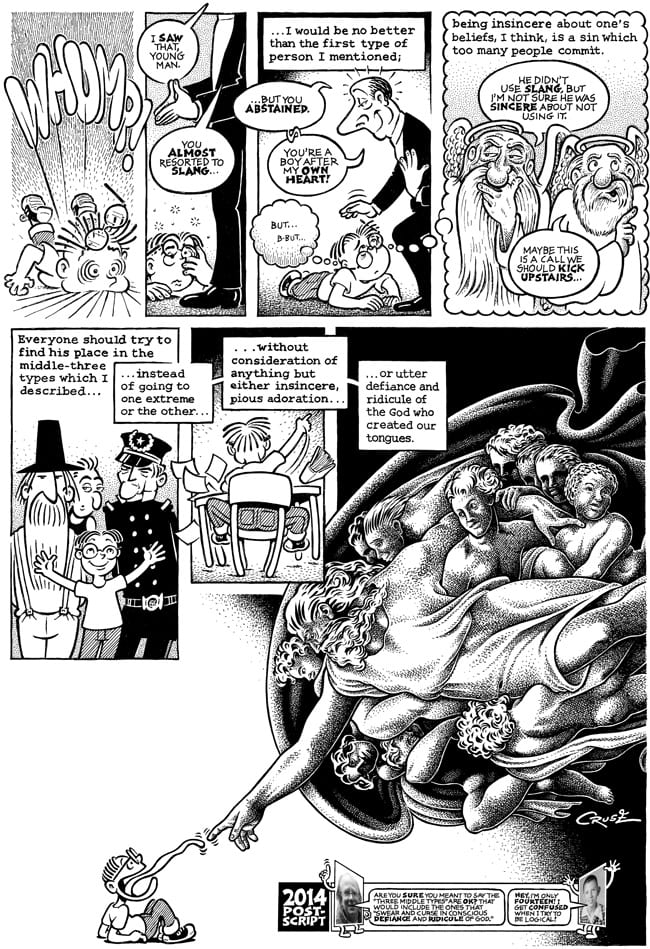 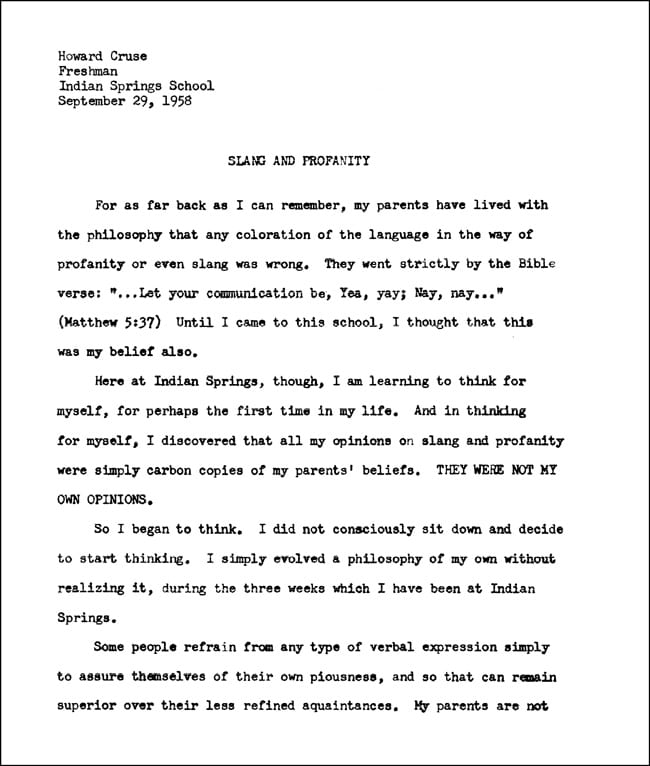 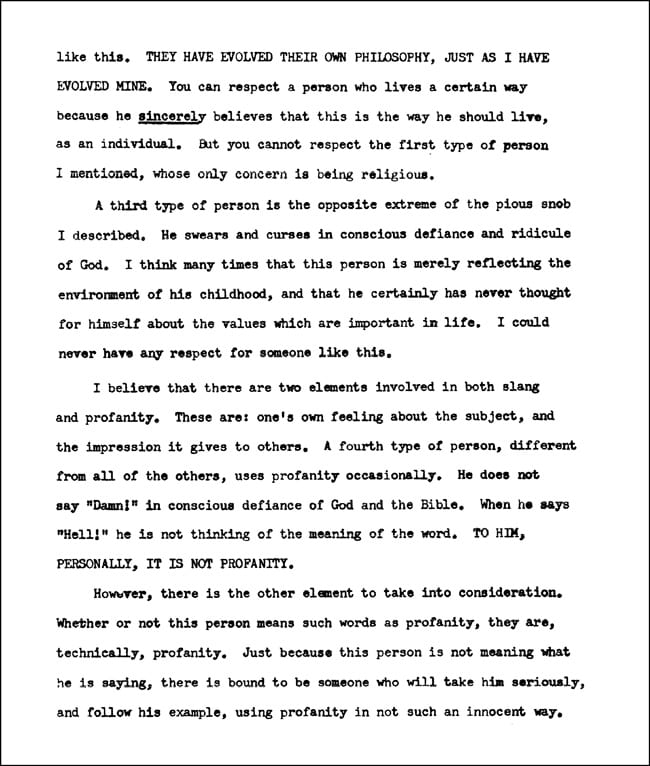 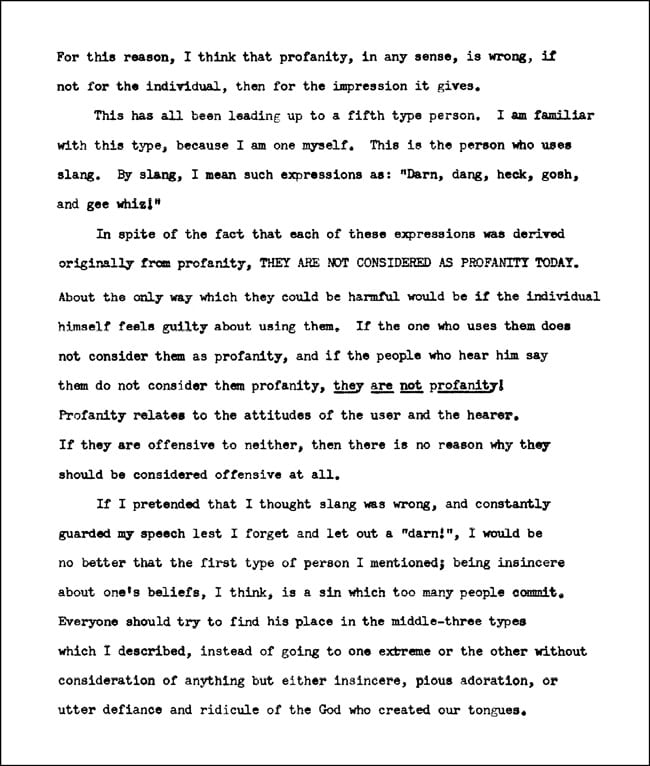 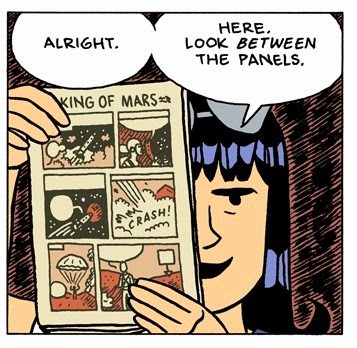 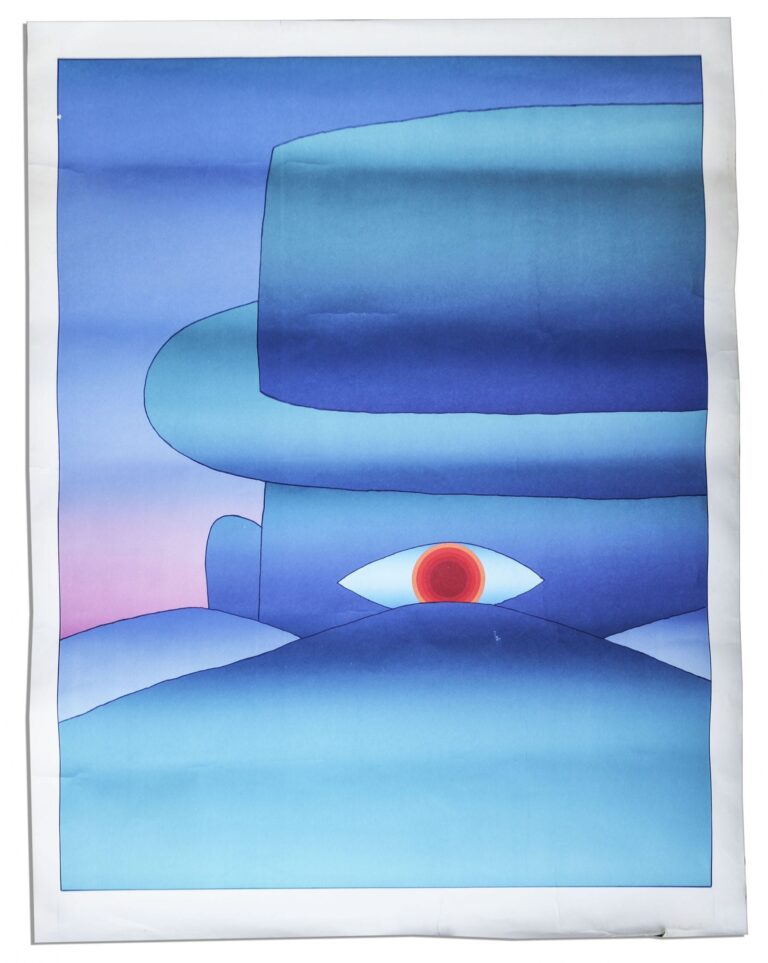