Inés Estrada is a 26-year-old Mexican cartoonist currently living in the USA. According to her blog , she makes a living “making whatever the fuck I want,” and that includes self-publishing  Impatience, a beautifully printed and designed book. The cover is outlined in intense red which carries over to the edges of the pages and the back cover, which is printed in silver ink on a red background.  Impatience is an anthology that includes comics in English and comics in Spanish featuring simultaneous translation into English.

“Traducciones” (“Translations”) is one of the translated stories. Estrada handles translating her own work in an unusual way—instead of replacing the original Spanish language balloons with English, as is usually done with translated comics, she places the translation at the bottom of the page, typeset with slashes to indicate a new balloon or caption. It is easier to read than you might expect—no more difficult than watching a movie with subtitles. Easier even—you don’t have to read them in a hurry like you do with movie subtitles or opera surtitles. It also means that the translation doesn’t have to be in any way abridged. I’ve only seen this before in poetry books. As an undergraduate I read Pablo Neruda’s Twenty Love Songs and a Song of Despair in parallel translation. The Spanish original poem would be on the left-hand page and the English translation on the right.

And Rob Clough writes about the reissue of Katherine Arnoldi's The Amazing "True" Story of a Teenage Single Mom.

Originally published in 1998, Katherine Arnoldi's The Amazing "True" Story of a Teenage Single Mom is packaged and blurbed in a manner that reflects the "Wham! Pow! Comics Aren't For Kids Anymore" narrative that still afflicted comics at the time. The cover features the artist in a flying pose and a blurb from Entertainment Weekly says that she's "a superheroine for our times." To be sure, 1998 was a fallow period for long-form comics, and it was surprising at the time for a big publisher like Hyperion give this book a chance. Though theoretically aimed at that lucrative young adult audience, this book has a remarkably harrowing quality to it, rendered in a style closer to Aline Kominsky-Crumb (by way of Hans Masereel). It's amazing how noncommercial this book really is and how viscerally powerful Arnoldi's storytelling is on page after page.

—Toni Aireckson writes a short piece on Resist!, the political comics anthology edited by Françoise Mouly, Nadja Spiegelman, and Gabe Fowler, which will be released in conjunction with Trump's inauguration.

After the three collaborators settled on their idea, a website was launched and a call for submissions was put forth. Within a few days, they received over 1,000 comic submissions and over $4,000 in donations — enough to print over 30,000 copies.

Nadja Spiegelman told Red Alert that they were “originally planning on publishing 30,000 copies, but with the awe-inspiring financial support we’ve received from hundreds of people ordering advanced copies from our website, we’re now hoping to print as many as 50,000.”

—For Vulture, Abraham Riesman writes about DC's dumb idea to bring back "the Watchmen" and integrate them within the DC universe. (It's a mostly good piece, though Riesman exposes his fanboy inner self when he calls Rebirth "one of the smartest and most forward-thinking initiatives in DC’s history.")

So what happens when those earnest do-gooders meet the tragic idiots? There are only two possibilities that I can imagine. One is an extremely metatextual satire that finds humor in the eye-rolling notion of such an encounter. But that’s about as likely as Batman adding a tutu to his costume. Much more probable is a story that crassly capitalizes on 30 years of enthusiasm for and familiarity with Watchmen’s characters by throwing them into a serious, high-octane adventure alongside the kinds of figures they were designed to mock. The idea is perverse in its misguided, more-is-more shallowness. 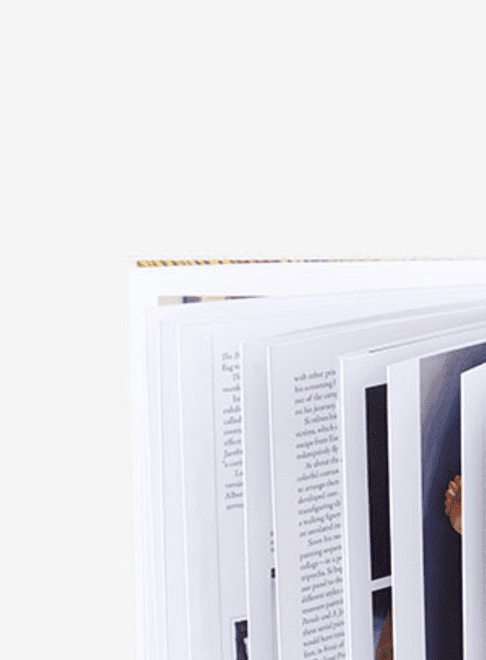 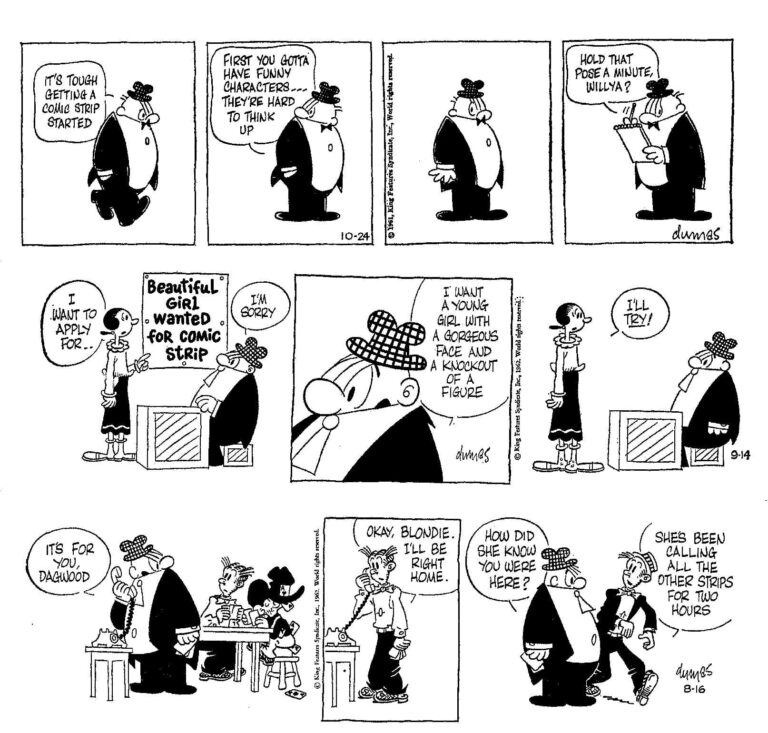