Today, Sarah Horrocks returns with a review of VS #1.

It takes place in the blurred borders between a first-person shooter and a reality show about war.  The first issue follows soldier/gamer Satta Flynn, as he recovers from an injury and works to get back to fighting with his unit. The book slots alongside things like Robot Jox or Mobile Suit G Gundam; it's another story about protagonists participating in a sort of futuristic sporting replacement for war.

In contrast to something like Mobile Suit G Gundam, the war game aspect of the story exists in a kind of hyper-reality running parallel to a slightly more mundane world, and at least through the first issue, it’s not clear how the two worlds connect or what weight we are meant to give the things that happen in the “game.”  Because of the artifice of the game world, where people stop fighting during commercial breaks, and seem to compete according to the the rules of a first-person shooting game, it’s hard to determine the physical stakes of what you see happening. While we do see Flynn recovering from some sort of injury to his legs, it’s unclear how he sustained those injuries and whether the last quarter of the book is happening in flashback or things are proceeding somewhat chronologically.  While this displacement of stakes in terms of how we watch war is intellectually stimulating, the dramatic edge is almost nonexistent.

More than three-quarters of a century on, the collage novels still cast an unsettling spell, plunging us into a gaslit Victorian underworld of the unconscious, part magic lantern show, part séance, all Freudian uncanny. Armed with scissors and glue, Ernst performed meticulous surgery on 19th-century engravings— illustrations from Gothic romances, penny dreadfuls, mail order catalogues, and scientific texts — to create disquieting tableaux. Marrying hallucinatory visions to hard-edged realism, true crime horror to black humor, they flicker in the mind’s eye like scenes from a silent movie — a melodrama based on Jack the Ripper’s dream journal, perhaps.

Even now, after countless knockoffs in ads and album-cover art, Ernst’s collage novels pack a wallop. “They are still sinister, disturbing, and marvelous in their unrelenting power of suggestion,” Robert Hughes observes, in The Shock of the New. “The peculiarity of Ernst’s world never lets up or lapses into cliché, and its apparitions are always suddenly there, as if stumbled on.”

I grew up the daughter of a cartoonist and thought I knew a good bit about the craft. I was glued to this book and came away with a entirely new and deeper understanding of the comics form. Karasik and Newgarden turned an experimental idea, one that conceivably could have had limited appeal to students and cartoon geeks, and created a page-turner that should appeal to anyone who has ever loved a comic strip, or is interested in visual storytelling and humor. Not to mention Nancy fans. 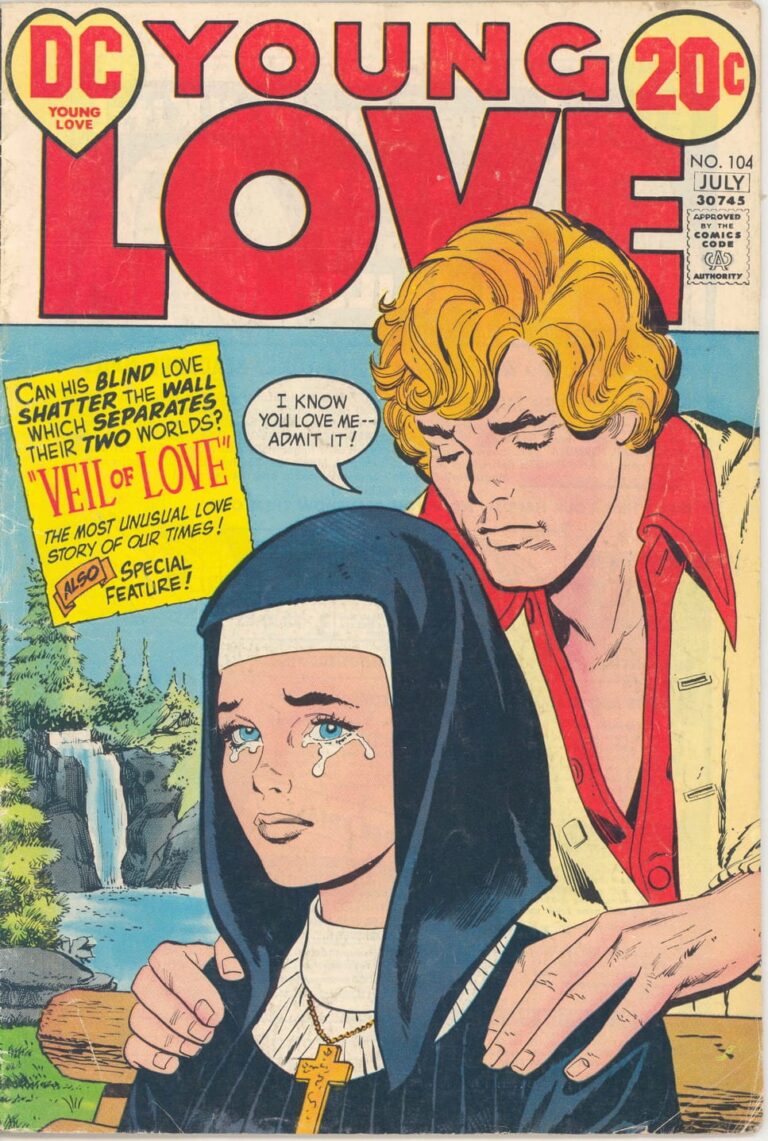 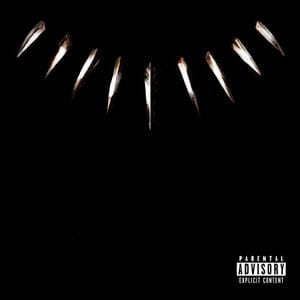 Fear of a Black Panther