Si Spencer, who died suddenly on February 16 at the age of 59, moved seamlessly between television and comics in both the UK and USA, chiefly for Vertigo. He contributed to the British monthly/fortnightly Judge Dredd Megazine for thirty years, writing ‘Judge Dredd’ (1991-95), the famed law officer and executioner on the streets of Mega-City One, creating a number of spin-off characters, ‘Harke & Burr’ (1993-95), the criminal owners of an antique shop in a Cursed Earth township, drawn chiefly by Dean Ormston, and ‘The Creep’ (1993-94), a terrifying mutant living under Mega-City One, drawn by Kevin Cullen.

Spencer broke into writing for TV in 1995 with ‘Tracey and Lewis’ for Granada’s New Voices series, which led to him applying for a job as a script reader for the BBC and script editing the BBC police drama City Central. In the late 1990s, Spencer began writing gritty BBC TV soap opera EastEnders, school drama Grange Hill, and the ITV police procedural The Bill. 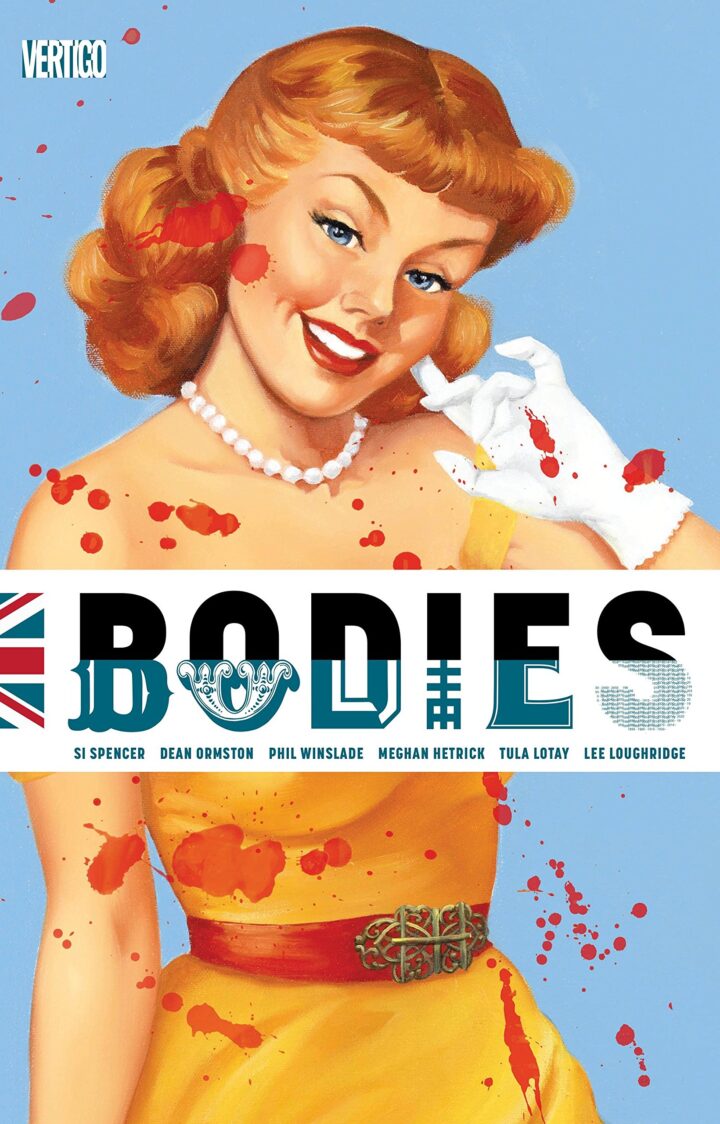 He continued to write comics for Vertigo in the US, continuing the adventures of Neil Gaiman’s boy magician Tim Hunter in Books of Magick: Life During Wartime (2004-05, art by Dean Ormston) before creating his own horror-noir series Vinyl Underground (2007-08, art by Simon Gane), set in London and starring a reluctant team of ex-criminals and a morgue attendant who find themselves investigating a murder with occult overtones. Occult murders were also central to Spencer’s Hellblazer: City of Demons (2010-11, art by Sean Gordon Murphy) mini-series. The 8-issue Bodies (2014-15, art by Phil Winslade, Dean Ormston, Megham Hetrick, Tula Lotay) was Spencer’s most complex series, set in four different time periods with four sets of characters each investigating the murder of a single victim who appears in timelines stretching from 1890 to 2050.

His later work included the graphic novel Klaxon (2015, art by Dix), the Vertigo series Slash & Burn (2016, art by Max Dunbar/Ande Parks), a thriller centered on pyromaniac firefighter Rosheen Hayes, and a return to the Judge Dredd Megazine for series ‘HAVN’ (2017, art by Jake Lynch, Henry Flint) and the supernatural series ‘The Returners’ (2018-20, art by Nicolo Assirelli).

“His writing was wonderfully cinematic like a dark ’70s movie,” recalls Henry Flint, while Judge Dredd Megazine editor Matt Smith described Spencer as “a very talented writer with a rich imagination and sardonic sense of humor.”

Simon J. Spencer was born in Sheffield on 30 August 1961, the son of Ronald and Joan Spencer. He attended Abbeydale Grange, a mixed comprehensive school where his love of writing, discovered at around the age of 7, was encouraged by an enthusiastic English teacher. 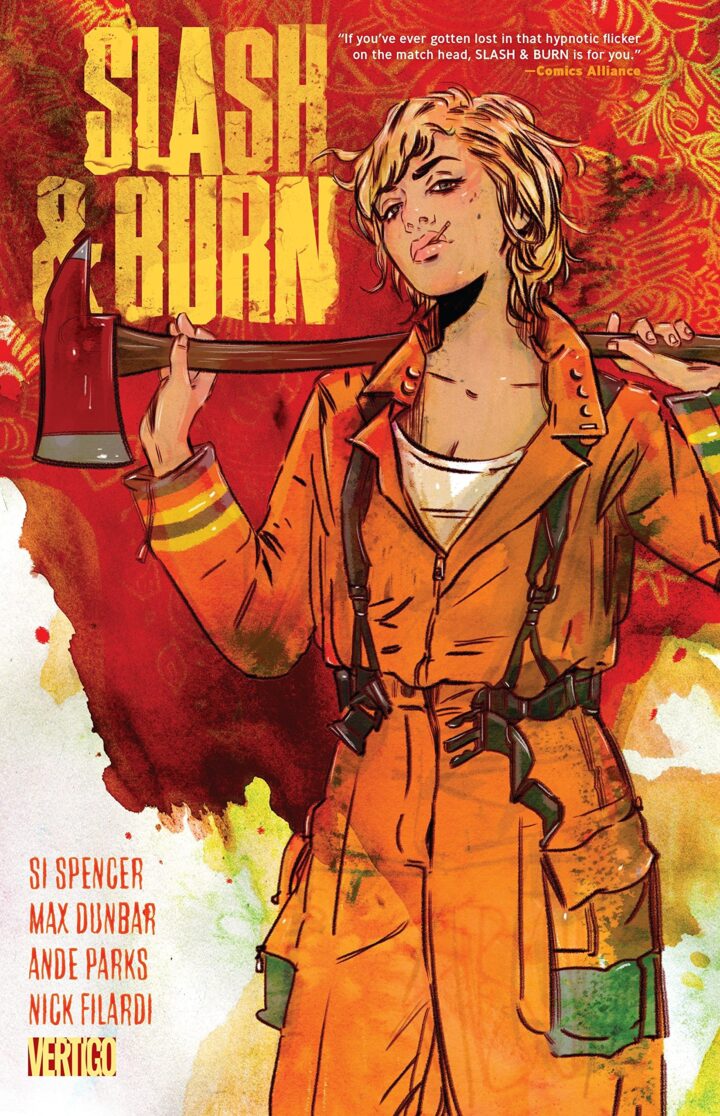 After dropping out of university, Spencer spent years on the dole, “playing in bands, pulling scams, ducking and diving and, I’m not ashamed to say, generally having a ball.”

Although a reader of British reprints of Marvel in the Sixties, and British weekly humor comics Whizzer and Chips, Monster Fun and Cor!!, he left comics behind in his teens, only returning to them in his mid-twenties through a housemate, who introduced him to Warrior, Yummy Fur and underground comics. He had continued to write prose stories without success, and was encouraged by artist Adrian Dungworth to try writing comic scripts. The two co-founded Sideshow (1988-89) which featured early work by Phil Winslade, John McCrea and others.

Spencer’s break came with sales to Fleetway’s anthologies Crisis and Revolver, and two 2000 AD specials (‘Masque of the Judge, Death’ to Judge Dredd Mega-Special, 1991, and ‘Mytek the Mighty’ to the 2000 AD Action Special, 1992). When the market contracted, with many stories going unpublished, Spencer found work as editor on Deadline before he found regular writing work on Judge Dredd Megazine.

His debut TV script was based on one of his published contributions to Crisis, ‘Try a Little Tenderness’ (1990), and the resulting screenplay earned him his first shot at writing for EastEnders. EastEnders, in turn, resulted in an offer to write for Vertigo, where editor Shelly Bond was a fan of the British soap opera.

In 2006, Spencer was announced as one of the writers working on Doctor Who spin-off, Torchwood, but his name was not to be found when the show debuted. Spencer later made his experiences public using the name Webley Wildfoot, whose Torch, Wood & Peasants (2006) explored the development of a script for the fictional ‘Alien Sex Cops’ TV show and featured thinly-veiled characters based on Russell T. Davies and Chris Chibnall.

Spencer married Colleen Yeovart in 1997, with whom he lived in Highbury, London. He was active on social media until only days before his unexpected death. 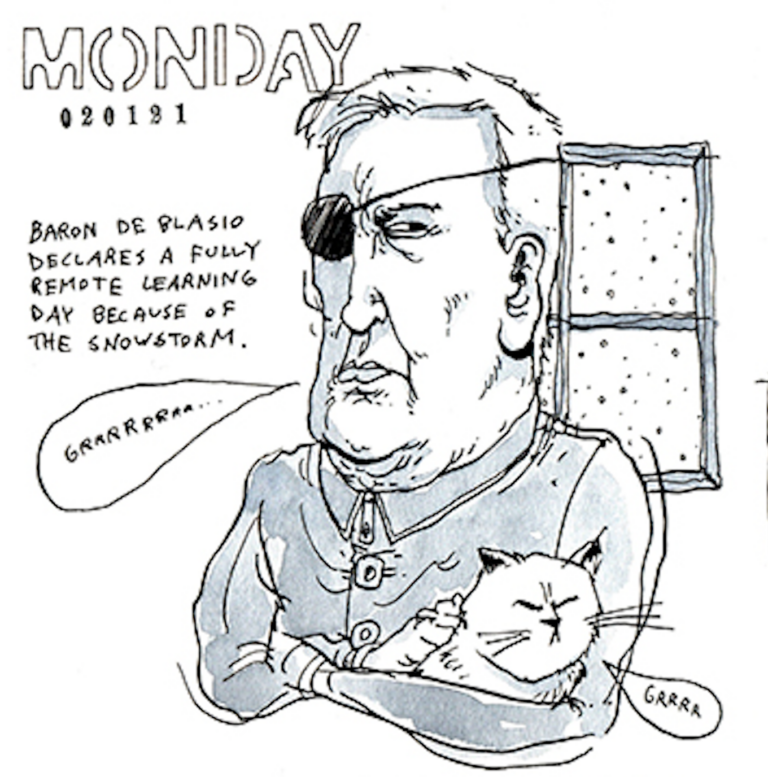 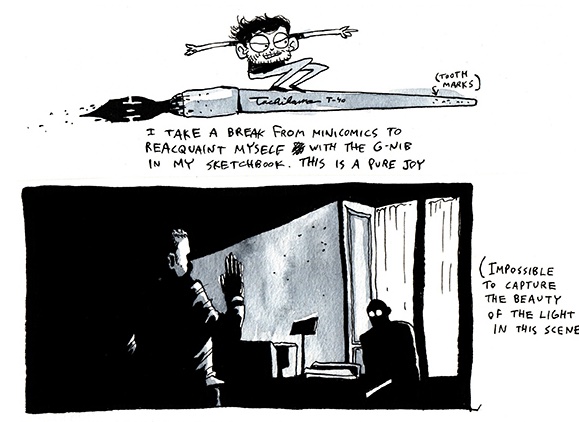