The surface simplicity of John Kerschbaum's work has always belied the complexity of its underlying structure. To be sure, the humorist is first and foremost a gag man, dating back to his Xeric grant-winning series The Wiggly Reader back in the 1990s. His drawing style is pleasant and almost bland, as he rarely sells gags simply by drawing funny pictures. Instead, he prefers to lure readers in with this approachable style and spring bizarre, visceral, and sometimes horrifying gags on them. There are few cartoonists who integrate word and image in such a commanding fashion, as his gags depend on that fusion in order to succeed. He's not primarily a funny writer or funny craftsman (though he is both of those things); instead, he's a funny cartoonist.

His high level of craft is sometimes not immediately discernible. Working with a standard nine-panel grid, no single page or image really stands out on an initial flip-through. One can only see what he's doing upon immersing oneself in the rhythm of each page, because he will frequently set up a gag several pages in advance, while at the same time advancing a series of smaller jokes in the grid set-up. Take the beginning of Kerschbaum's new book, Petey & Pussy: Puppy Love, where the senile owner of Pussy the Cat and Bernie the Bird is at her computer. She's punching it and poking it in order to make it work and even talks into the mouse like it was a CB radio transmitter. At the same time, we hear someone screaming "La La La" and interspersing it with "Kill Me!" That buildup continues for a couple of more pages and reaches its end three pages later, as we first see Pussy, in his usual pose outside the mouse hole. Kerschbaum has created not only his own rhythm but his own reality as well, as the three main pets have human heads and speak English. None of this is ever addressed, nor is it necessary.

—Interviews & Profiles. Paste has a discussion between cartoonists Mike Mignola and Geoff Darrow.

Mike Mignola: Do you remember the first time we met?

Geof Darrow: I do. I do. That was at San Diego Comic-Con when it was in that convention center that was near the Grand Hotel. And I remember vividly that you were working on, or you done, Cosmic Odyssey and I told you how much I liked it and you were like, Ah, well… [laughs] I wonder if you had any idea like, Who is this guy?

Darrow: No, no, that’s funny. The only thing I could think that could be was at the time, I was working on an insurance job, one of those things where they hire you to draw whatever you want. We’re going to pay X amount of dollars, it seems like a lot of money and you can just draw whatever you want. We’re going to hand this out to people to buy the insurance.

I like to write from the point of view of monsters. I’m a Muslim-Arab man, and I think a lot about demonization—who gets turned into monsters and who gets viewed as monsters. And one of the most compelling narratives to me in all of fiction is that of the misunderstood monster. I’m going all the way back to Shelley—actually did a lecture on Frankenstein earlier this year. It was cool to talk about Frankenstein because I’m really interested in the monster, and I think Marvel is a great place for that, right? You have this history of characters like The Thing, but also for me taking some of these characters who have been villains, traditionally, and asking questions. The supervillain is the monster of the superhero comic, right? And I’m asking why are they monsters, what made them monsters, who gets to classify them as monsters.

The latest guest of Virtual Memories is Eddie Campbell.

Peanuts became an obsession for [Mel] Brimfield at an early age. Her grandmother would cut strips from the newspaper for her to read. And so, when her school planned a musical called Good Ol’ Charlie Brown, she auditioned to play Lucy. “My mum made me a bonkers black wig, bless her,” she says. But why play the strip’s monstrous bully? “Because she had the best songs and the biggest role.”

Lucy has haunted Brimfield, who is based in London, ever since. “A few years ago, I was working in a hippy clinic where the people who came in – with real pain – were only offered shamanic soul retrieval from charlatans. There was something about how easy it was to set yourself up as a therapist that made me think of Lucy. And the more I thought about it, the more I realised the move to wellness and the licence to complete selfishness in our society is fed by people like Lucy. She only set up her booth because it was another way of exercising power. She’s a huckster.”

—Misc. The Paris Review (?) has a selection of original EC horror and science fiction comics art up on its site, in conjunction with a new show at the Society of Illustrators.

Looks like Jim Rugg and Ed Piskor are starting a new podcast: 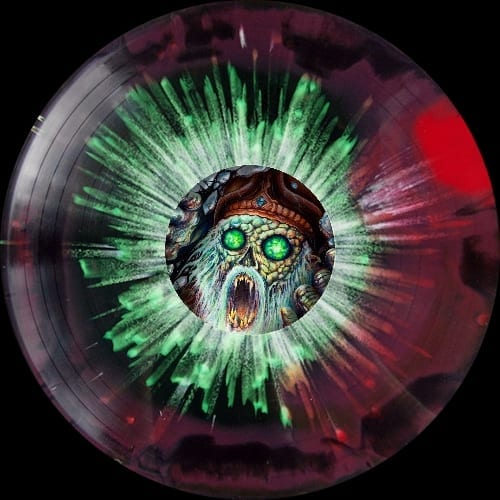 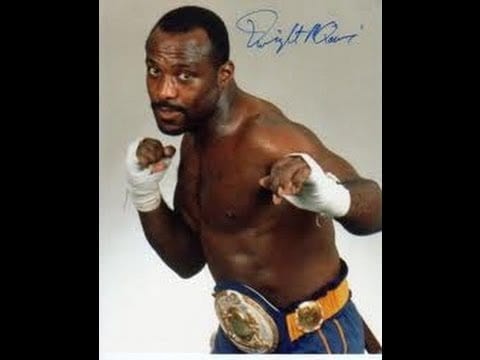