Today on the site, we present Kim Jooha's interview with Ron Regé, Jr., about his recent mystical books, What Parsifal Saw and The Cartoon Utopia, as well as his early career and future projects.

Kim Jooha: What does What Parsifal Saw mean?

Ron Regé, Jr.: Parsifal is an opera by Wagner – the last opera that he did. It centers around the holy grail, and Parsifal is a character who, at the height of the opera, has a mystical vision where he’s brought up to see something, and he sees this goddess in the light.

The first three pages of the book are what Parsifal saw. The cover is what he saw. The first image is the spear with the holy grail, and then the next page is this figure led toward it. What he saw is like having a mystical vision, which a lot of my work is about.

I didn’t realize how complicated the title would be. And I realized that no one says it, I don’t like to say it, and it doesn’t say it on the cover, so… A lot of the confusing things about my work aren’t on purpose. For instance, I have Alex Schubert’s Blobby Boys in the book. You and I know what that is, but I realized that most people who buy the book aren’t going to know what that is and say, “What are these little green creatures?” All I had to do was just write a little thing. My work has a lot of confusion like that. A lot of things that are confusing to people are either mistakes or my nearsightedness… To me, it all makes sense!

—The Evening Standard has a story on the creation of Tove Jansson's Moomin strip.

There were just three stipulations when Charles Sutton approached Tove Jansson about creating a Moomin comic strip for the London Evening News in 1952: no politics, sex or death.

This was fine with Jansson; legend has it she replied that she didn’t know anything about the government, sex wasn’t part of the Moomins’ anatomy, and she’d only ever killed a hedgehog.

Sutton, syndication director of Associated Newspapers, had headhunted Jansson for the position after the phenomenal success of English translations of the Moomin books. She prepared day and night for the meeting, with Sutton arriving in Finland to meet her on the first day of the national May Day celebrations; by the end of his visit, a seven year contract had been agreed.

—This Slate story critiquing New Yorker covers is annoyingly written in about ten different ways (for one thing, anyone who truly disapproved of "thirstiness" would never use the term in a headline), but the writer isn't wrong that generally the magazine's topical covers are its least successful.

Davis discovered zines as a teenager and had published several by the time she graduated high school. She went on to study cartooning at the Savannah College of Art and Design, and during those years she created remarkably sophisticated minicomics (and lots of them). These minicomics generally had a production value beyond your standard fold-and-staple zine. They were cut, punched, printed, stickered, and even burned—and these details were generally relevant to the story within. Her comics were each carefully constructed from cover to cover, and often printed on high-quality paper. So while I see these works as minicomics, those in the fine arts world would see them as artist books. 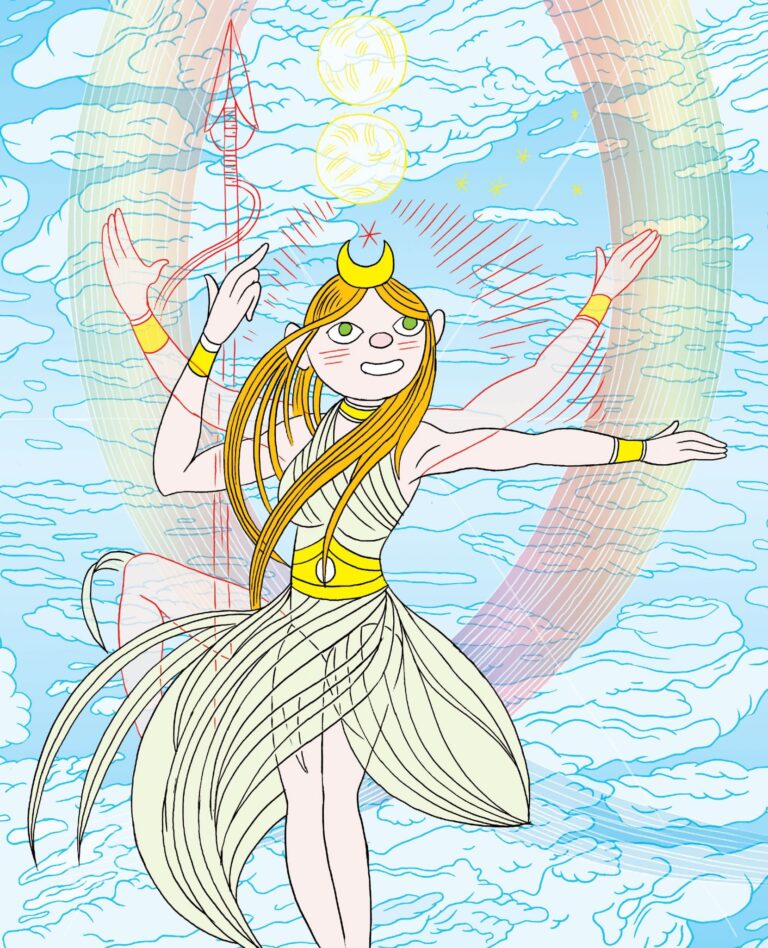 “To Me, It All Makes Sense!”: A Ron Rege Jr. Interview 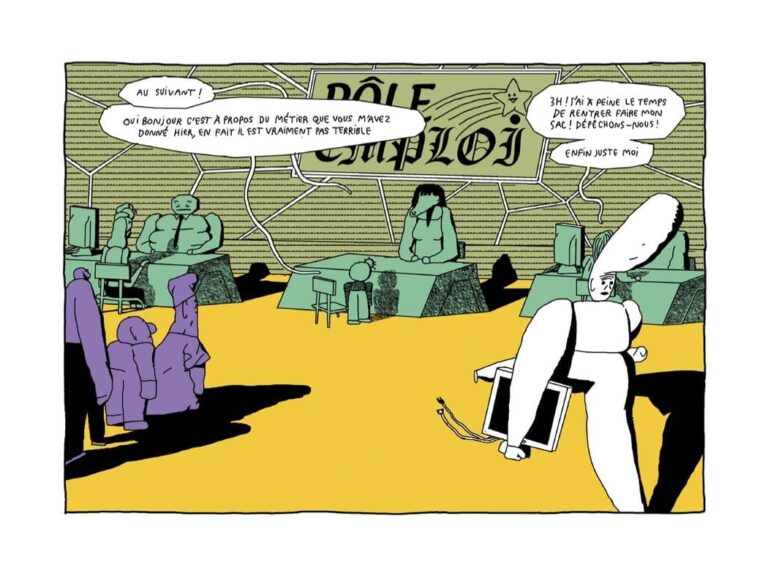 The Tumult of Liberty