Tom Van Deusen does double duty for us today, first writing an obituary for the pioneering autobiographical comics writer Dennis Eichhorn, and then gathering a selection of tributes, from friends and collaborators including Pat Moriarty, Shary Flenniken, Mary Fleener, Noah Van Sciver, and others.

Noah is also continuing his week creating our Cartoonist's Diary feature, of course. His second entry is up here.

And as is true on every Tuesday, Joe McCulloch brings us his usual reliable guide to the Week in Comics, looking at all the most interesting-sounding new titles in stores. This week, he spotlights books from Adrian Tomine and Gilbert Hernandez & Darwyn Cooke.

—Interviews & Profiles. NPR talks to Berke Breathed about the rejuvenated Bloom County (and Terry LaBan talks about Breathed (via)).

—Misc. Inés Estrada gives a tour of her bookshelves. 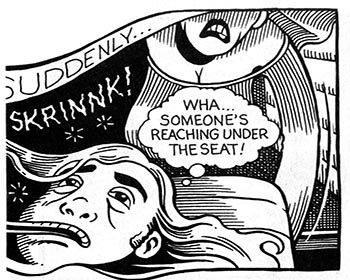 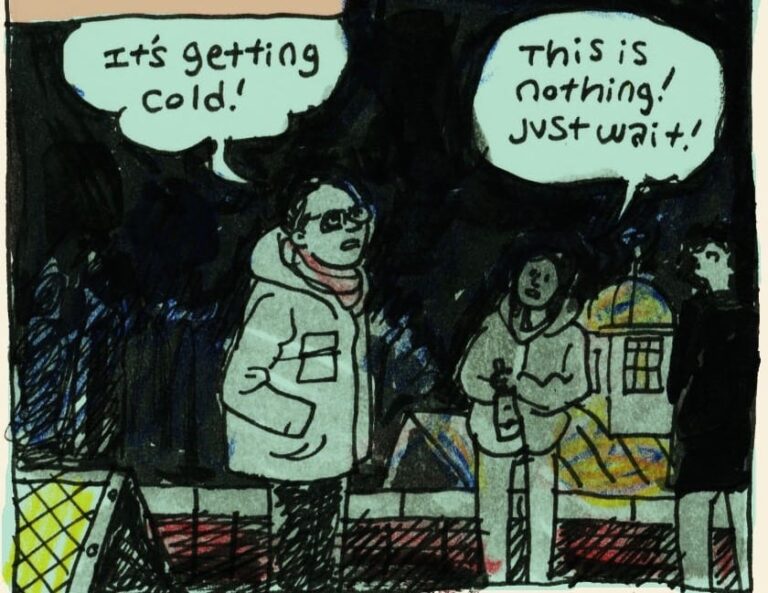