Cynthia Rose has returned to TCJ with a monster of an article (the good kind of monster), reporting on the Pulp Festival outside Paris, new books and exhibits by and about two major cartoonists—Posy Simmonds and Catherine Meurisse—as well as interviews with both cartoonists.

The Pulp Festival "forces comics out of their frames," in order to mix them up with all the other arts. As well as hosting guest stars and staging exhibitions, Pulp combines BD with music, dance, film and a range of offbeat happenings. But one of the best things about it is that it happens at La Ferme du Buisson.

Just beyond the edge of Paris, this is a former farm that dates from 1879. Developed by the Menier family of chocolate barons, it once fed hundreds of their workers and supplied the beetroot used in their chocolates. Now its one-time stables and dairies have become studios, theaters, cinemas and a médiathèque.

Ferme Director Vincent Eches conceived Pulp in 2013. This, its sixth edition, proved every bit as ingenious as bigger-name fêtes. One reason was its stars: the artists Posy Simmonds and Catherine Meurisse. Simmonds is the subject of a major retrospective, called "J'ai deux amours" ("I Have Two Loves") and Meurisse created a Festival installation, D'après nature ("From Nature"), based on her book Les Grandes Espaces ("The Wide Open Spaces"). Pulp also celebrated the French debut of Cassandra Darke – Posy Simmonds' first graphic novel in eleven years – and the monograph So British! The Art of Posy Simmonds by critic Paul Gravett.

—This year's Pulitzer winner for editorial cartooning was Darrin Bell.

Amy Lago, his longtime Post Writers Group editor, says she had been urging Bell to do editorial cartoons since she arrived at the syndicate in 2004. “There were two things that prompted him to finally accept: the death of Trayvon Martin and the birth of his son,” says Lago, who calls Bell “quite possibly the hardest-working cartoonist among my [many] acquaintances.”

—Tillie Walden's On a Sunbeam won this year's LA Times Book Prize. That award has a good record.

Both sites provide a resource for comics creators, publishers, editors, librarians, academics, journalists and event managers; anyone looking to discover new creators. Largely created and funded by MariNaomi, both databases are free for artists to join and free for anyone to use. Cartoonists can submit their contact info to the database to be listed.

MariNaomi (who is half-Japanese) said that the need for the databases occurred to her after she noticed an article that spotlighted “20 female cartoonists who draw themselves naked.” Although delighted that the article focused on women making comics, MariNaomi was dismayed that the story included only white women cartoonists.

“I was sick and tired of feeling invisible; tired of not seeing diverse representation and of hearing that there weren’t diverse creators out there, which I suspected was bullshit” she said. “It inspired me to start telling stories about race, which was something that I had avoided since I was told that my story wasn’t universal enough a few years back.” 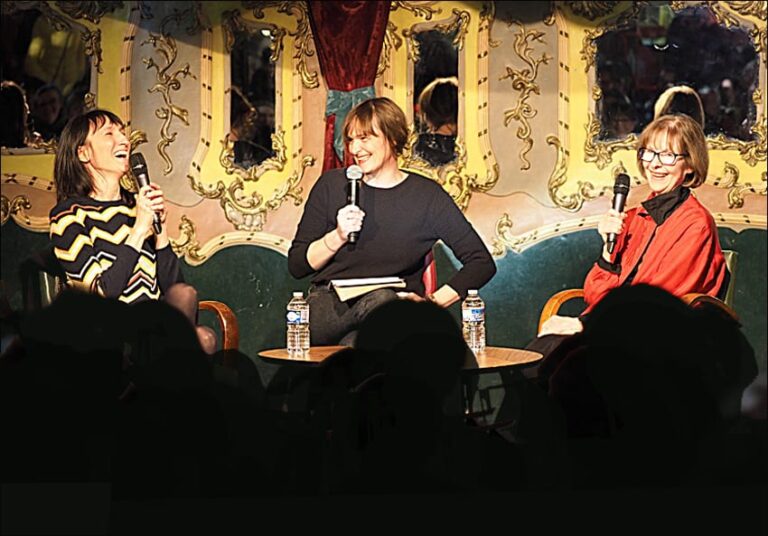 So British, So French: Posy Simmonds & Catherine Meurisse Do Pulp 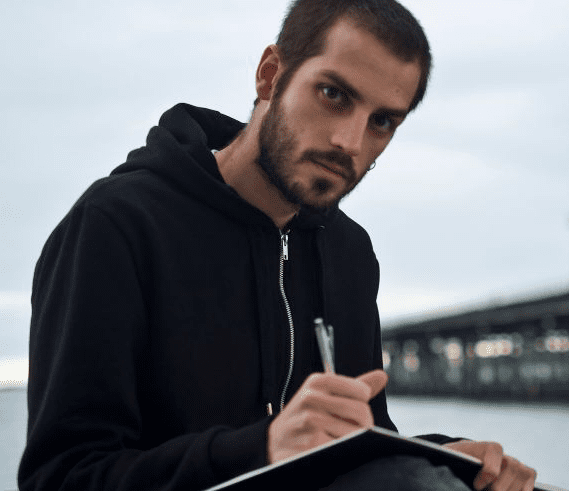