Today at the Journal, we've got the first column from cartoonist and publisher, Tomasz Kaczynski--it's titled Event Horizon, and while it isn't going to be a textual analysis of the picture starring Laurence Fishburne, he has assured me that he will get to said film after he's finished covering the 80's comics in question.

Your second must read of the day is the inimitable Joe McCulloch on Shiver, the Junji Ito collection we posted an excerpt of last week. Besides being an excellent review of the book, Joe grapples with the mutanting nature that digital delivery--both legal and not--have had on Ito's work and how critics are left to interpret that work.

This is both good business, and maybe just good. I think having Itō himself front and center can counteract the phenomenon of his works merely existing as pluckable digital fruits, although the book's setup is admittedly not ideal to that end. For one thing, there's no explanation as to when any of these comics were originally published - I'm not blaming VIZ here, since the Japanese edition doesn't have any information like that either, and for all I know they might be contractually prohibited from adding editorial material to the original work, but it does limit the book's usefulness as a retrospective. Upon digging around, I was able to find a Japanese blog purporting to list the original publication dates of everything in the book down to the month, the information presumably coming from other Itō collections or the author's experience; the actual sources, though, are never disclosed. If this information is accepted as accurate, it is noteworthy that the selected stories are arranged in chronological order, starting in 1990 (three years after Itō's professional debut, and the first year he spent working on manga without a day job) and concluding in 2003, a year after the serialization of Gyo, one of the longform works that helped make Itō's name in western environs.

I was elsewhere, via a plane. As such I didn't catch the comics news, but I did see these two lists that I found interesting. I also finished the book I was reading on the flight out and thought I'd buy a graphic novel at the airport. But it was impossible to do that, because the adult selection was totally insane DC garbage that I just refuse to spend money on, the fourth and seventh volumes of a handful of Image series that I can't imagine would have made sense, and some of those horrible "educational" titles that PRH creates by breaking the hands of high school students before forcing them to draw pictures of Eisenhower. In a way, that's actually kind of a good thing, not seeing any comics you care about in an airport--Hudson News has a 97% return rate, so most of those books are screwed--but I was in a spendy mood that probably isn't going to return. Anyway, here's the lists I liked. The CBC did a best Canadian comics & graphic novel list, and with the exception of Jeff Lemire (he's not going to stop churning that one thing he does out if people keep pretending they enjoyed it, CBC!), every book on that list is as stable as a table, to quote from the book I read way too fast on my flight out. The other list has only one graphic novel on it and no real blurb (although it does link to an interview), but I still thought it was worth linking to, because I'm 39 years old, which means I have been reading comics long enough to know that it is still a big deal that a graphic novel aimed at teenagers from a Big Five publisher dealing with queer issues came out and had the kind of response Spinning has had. It hasn't been taken on as a success with its LGBTQ as a crutch to overlook aesthetic shortcomings, it's been successful on its merits, soley. I'm glad that we can finally expect more out of comics than Greg Rucka's alcoholic lesbians & their struggles to be drawn competently. 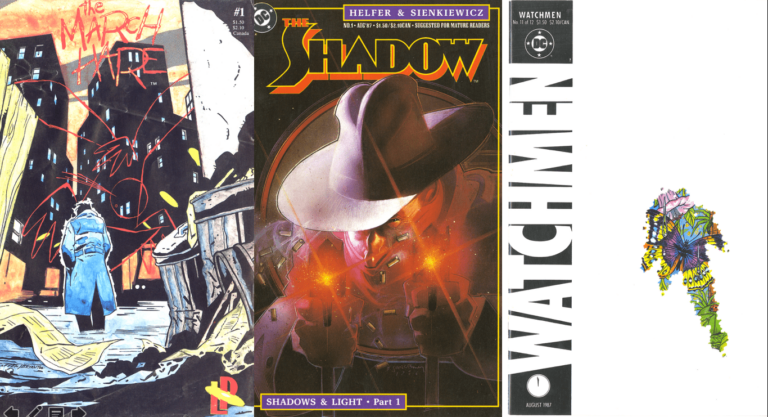 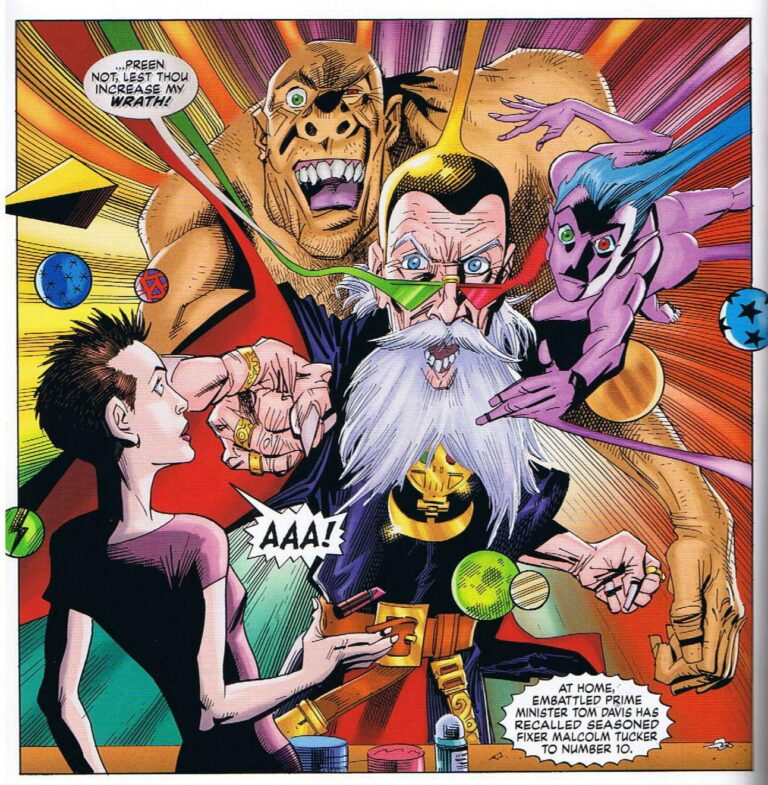 H.P. Moorecraft: On the Ending of Providence