Sam Glanzman, whose career as a comics artist spanned more than 70 years and ranged from superheroes to barbarian fantasy to gritty war stories, died today at the age of 92.  He had been working on new stories for IDW as recently as last year, but he had entered hospice last month after suffering complications from a fall and surgery.

Though never a fan-favorite star, Glanzman was deeply respected in the industry. He was born in Baltimore and raised in Virginia and Long Island in an artist-centric family that included two brothers, an uncle and a mother who were artists, he skipped high school to enter the comics field at the ground floor of the Golden Age in 1939. He was immediately doing work for Funnies, Inc., Centaur Publications and Harvey Comics, including incidental art for Bill Everett’s Amazing Man, Novelty Press’ Blue Bolt and Harvey’s Fly-Man.

Glanzman began drawing comic books in 1941 with the obscure “Fly-Man” for Harvey Comics. He bounced around between a few other publishers until enlisting in the army in 1942. Upon his return he bartended and worked in a factory for Republic Aviation installing machine guns. He returned to comics in the late 1950s and landed at Dell on a variety of different titles. The standout remains Kona. 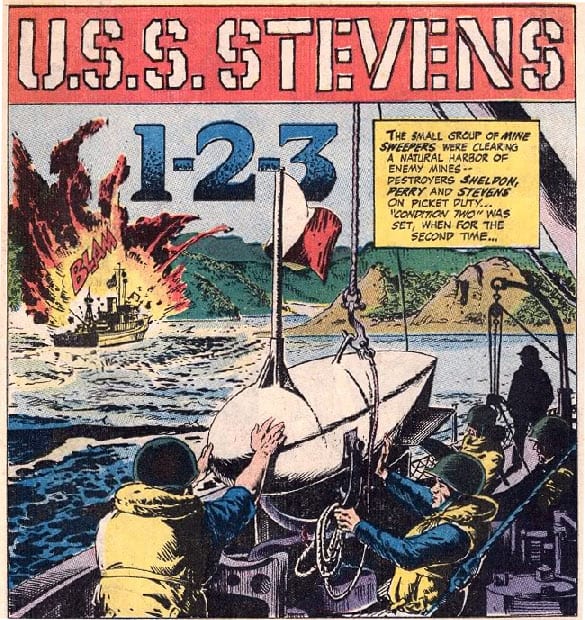 A mid-1940s stint in the Navy during World War II instilled in him a strong feel for the details and atmosphere of men at war. This affinity informed his many war comics for Charlton and DC in the 1960s and 1970s, and his wartime experiences were recounted by him in his autobiographical U.S.S. Stevens stories and the graphic novel A Sailor’s Story. The U.S.S. Stevens stories were part of his 1970s work for DC’s war titles, including Our Army at War and G.I. Combat and continued in Marvel’s pulpy 1980s incarnation of its Savage Tales black-and-white comics magazine. A Sailor’s Story was originally published in two volumes in 1987 and 1989. 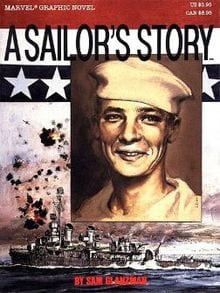 Aside from his autobiographical war stories, Glanzman told interviewers that his favorite work was on the 1960s Dell comic Kona, Monarch of Monster Isle. Glanzman drew and sometimes co-wrote the Kona stories from scripts and plots first supplied by Don Segall and later the New York beatnik rabbi, Lionel Ziprin (who gave the series its mystic-tilt),  Kona was a cave man who helped the family of Dr. Henry Dodd after they crashed on Kona’s lost, dinosaur-populated Pacific island. Not limited to garden-variety prehistoric creatures, Glanzman created a fever dream of surreal, horrific monstrosities that were far more intense than the typical funny-animal inhabitants of the Dell line. 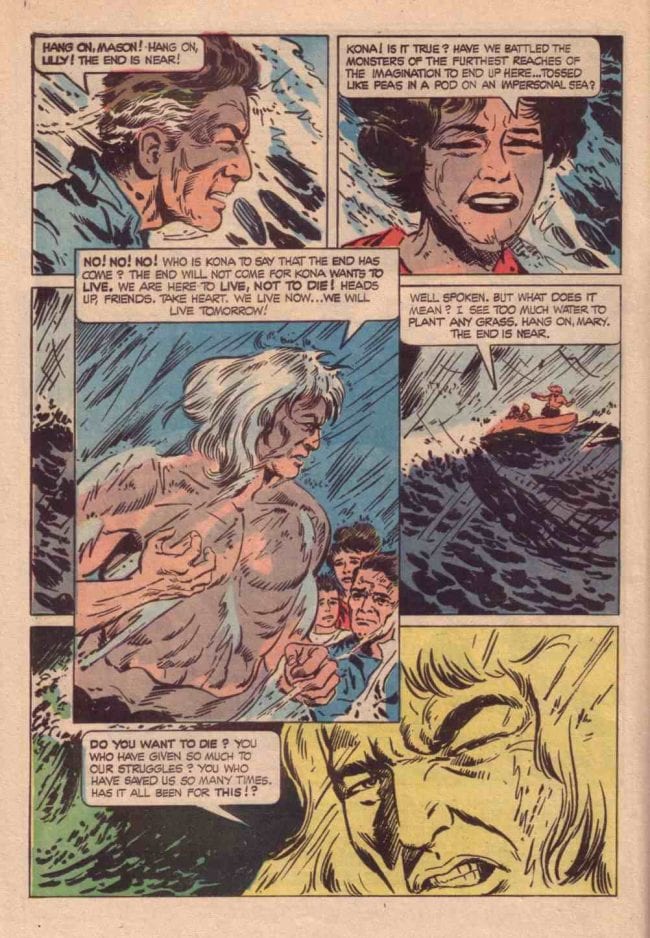 His work in the 1960s was divided between Dell and Charlton. In addition to more typical war titles like Fightin’ Marines and Submarine Attack, Glanzman co-created with Will Franz a strange late-1960s series called The Lonely War of Willy Schultz.  This was about a fugitive murder suspect during WWII who flees the Allied forces and hides among the German military while trying to clear his name. Also during his time at Charlton, worked on the Sarge Steel detective series (1964-1967) and co-created with Joe Gill the myth-inspired Hercules series (1967- 1969). While Sarge Steel was a relatively down-to-earth private-eye/spy series, Hercules was an opportunity for Glanzman to exercise psychedelic flourishes. During the 1960s, Glanzman also produced a long-running series called “This Happened to Me” for Outdoor Life magazine, in which he drew stories sent in by readers. 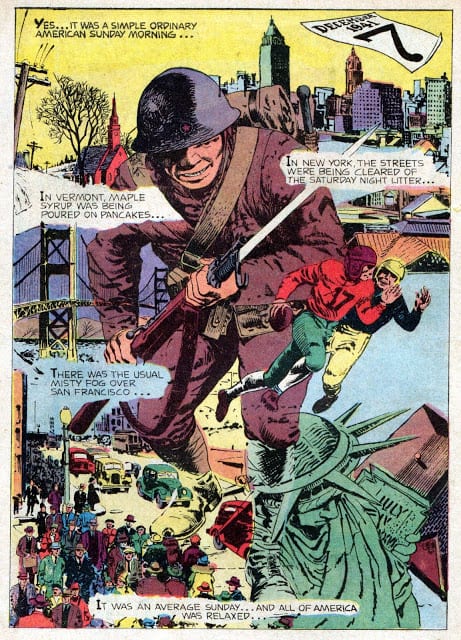 He returned to gritty war stories at Marvel in the late 1980s working on The ‘Nam and the marine series Semper Fi, as well as doing several stories for Savage Tales and A Sailor’s Story.  Attu, which was published by 4Winds in 1989 was a rare series entirely created, written and drawn by Glanzman. The comic featured a Kona-like character and dipped into the dream-like mixture of science and fantasy that had characterized the Kona title. 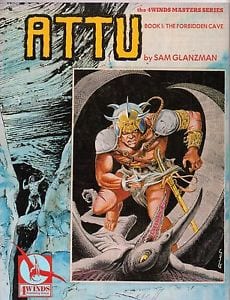 In the 1990s, Glanzman did inking for Turok Dinosaur Hunter (Acclaim) and Zorro (Topps). He wrote and drew a little-seen Fantastic Worlds series for Flashback Comics. After the World Trade Center attack, he contributed a story to the benefit-comics collection 9-11: The World’s Finest Comic Book Writers & Artists Tell Stories to Remember Vol. 2. In his 80s, Glanzman launched a new phase of his career on the Internet, writing and drawing an historical-naval web-comic called Apple Jack and collaborated again with Franz on The Eagle, a web-comic set in ancient Rome. He produced new U.S.S. Stevens stories for Joe Kubert Presents as late as 2013.

In lieu of flowers and cards, his widow, Sue, asked fans to contribute to a GoFundMe campaign to support a tribute book that will help with his medical bills. 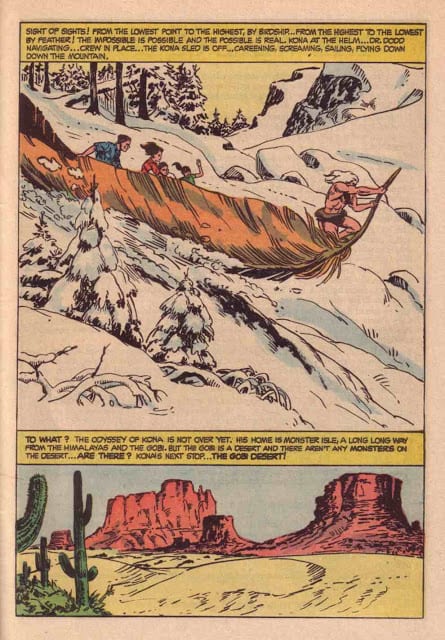 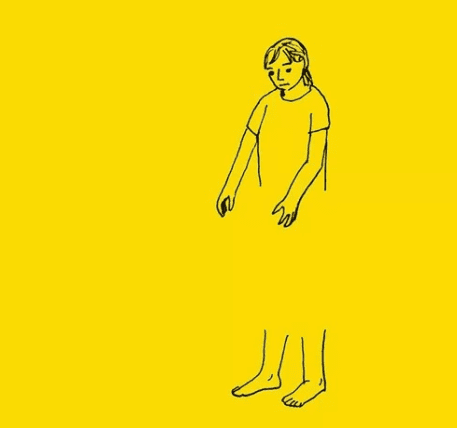 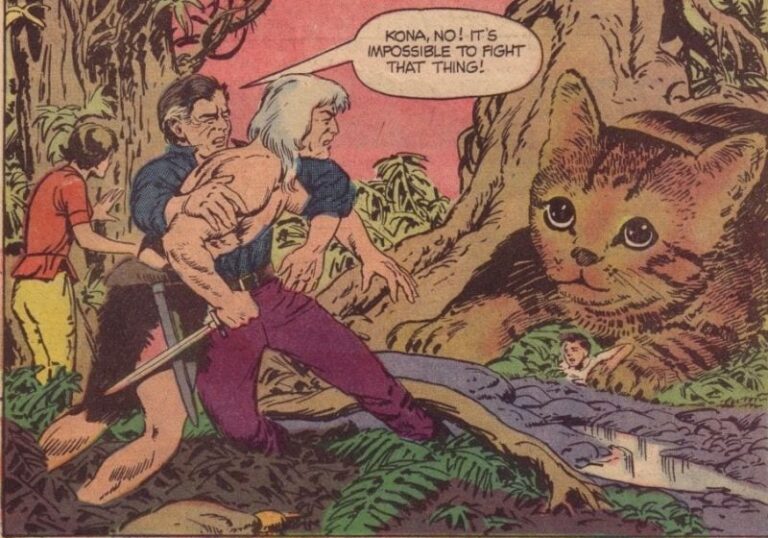