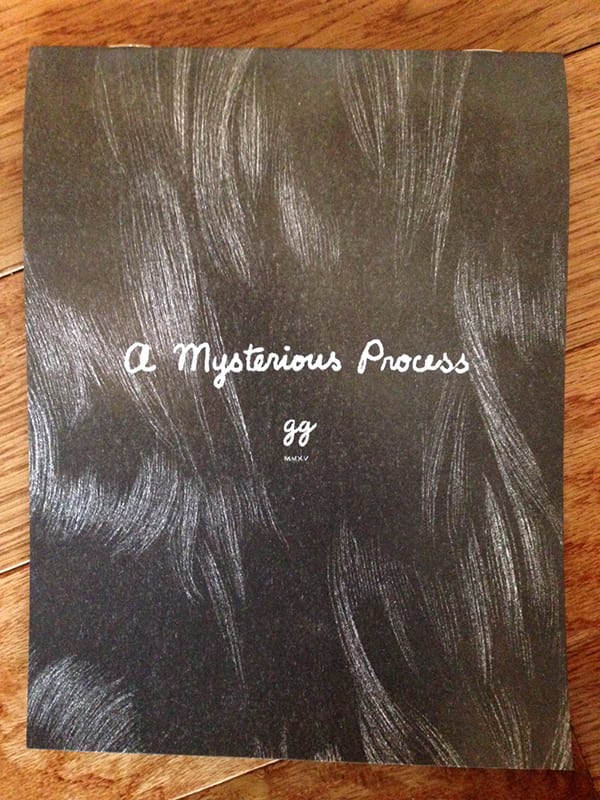 Sam Alden and Sophia Foster-Dimino join me to discuss two comics by the cartoonist known only as GG. 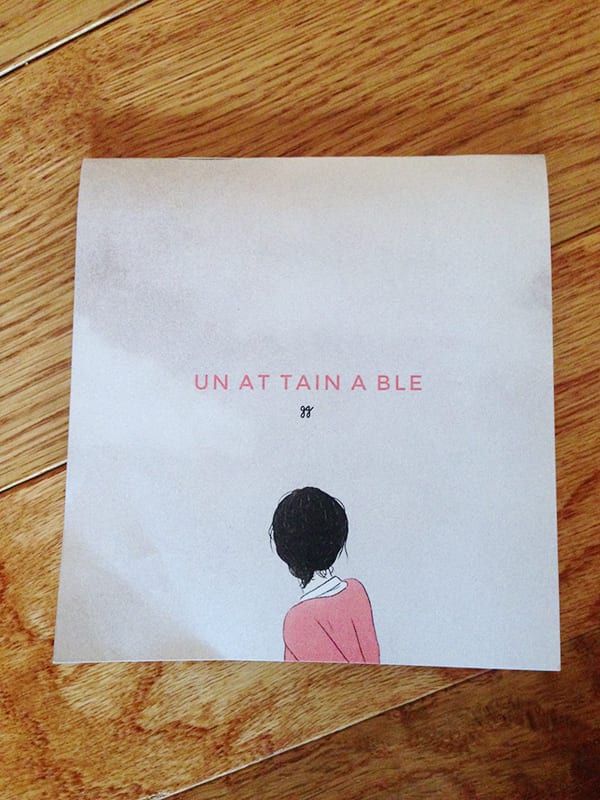 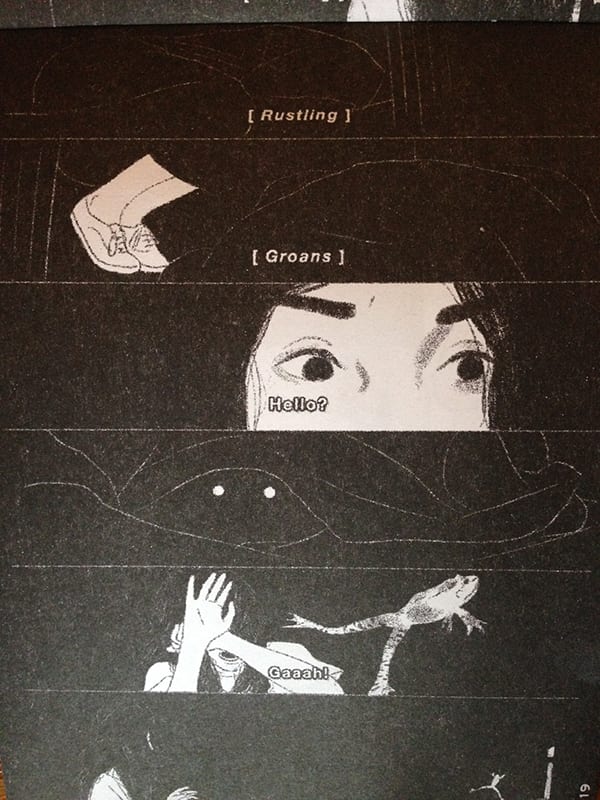 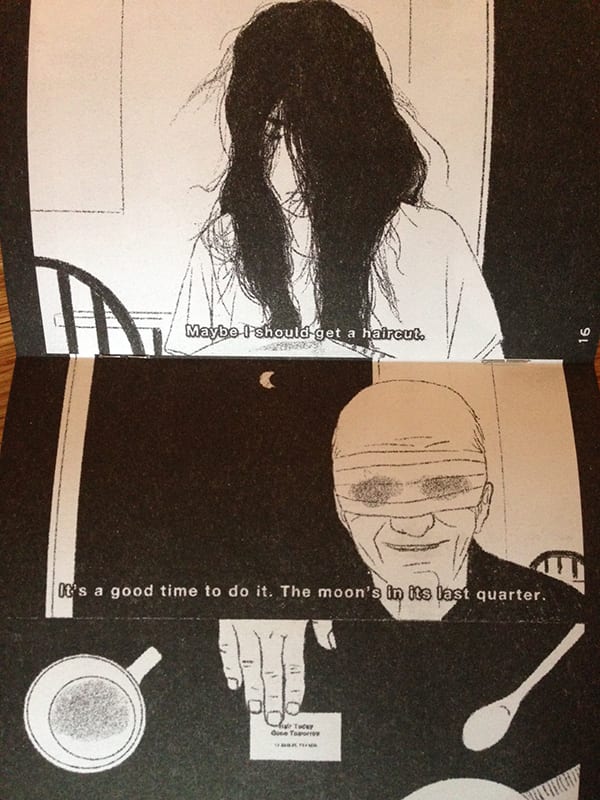 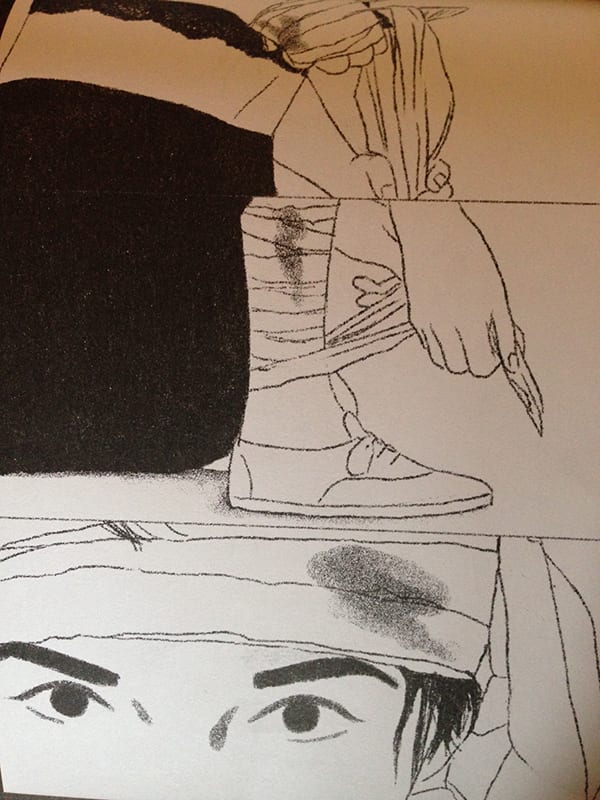 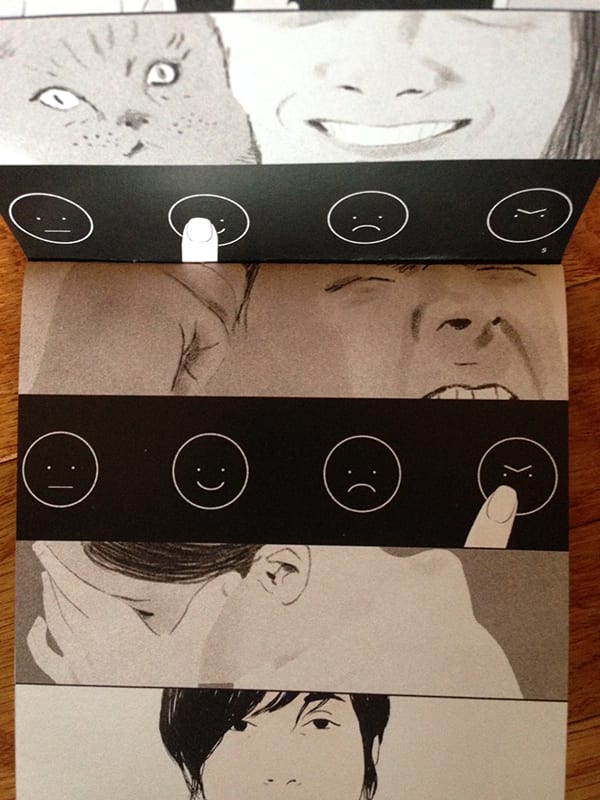 Sam Alden is a cartoonist and illustrator living in Los Angeles. He is the author of It Never Happened Again and New Construction, both published by Uncivilized Books. He writes and storyboards for Adventure Time.

Sophia Foster-Dimino is an illustrator & cartoonist living and working in San Francisco. She is the recipient of multiple Ignatz awards for her comics Sphincter and Sex Fantasy, and draws the webcomic Swim Though Fire, written by Annie Mok.

Mike Dawson is a cartoonist whose books include Freddie & Me, Troop 142, and Angie Bongiolatti. Follow him on Twitter and Tumblr. 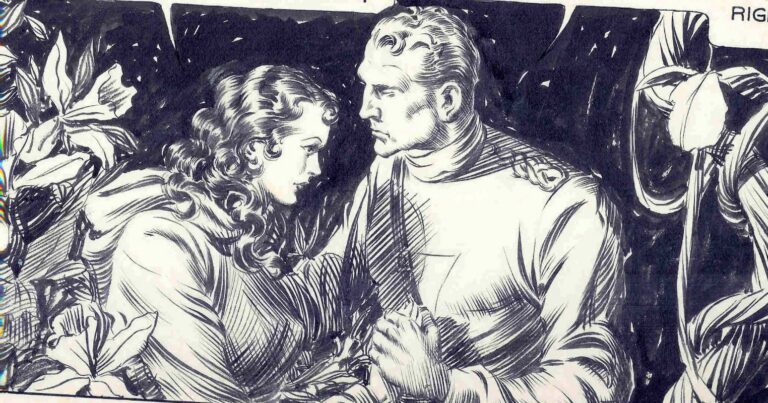 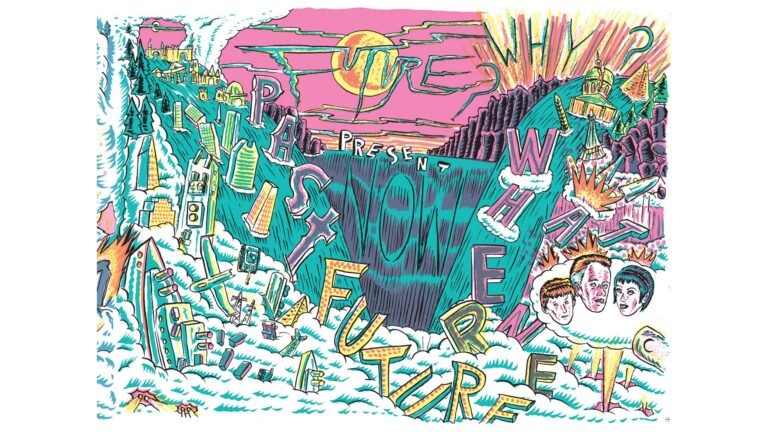