Frank here. I asked my friend Sally Bloodbath to do a New York scene report. But she moved back to Philly and I already had a Philly report up in here like two months ago. Sally also got married to Matt Wiegle and has changed her name to Sally Madden. Go figure. Trying to clean up her image I guess. I meant the name part - not the marrying Matt Wiegle part :) - Take it away, Sally!

Thank goodness the year is almost over! Isn’t it torture knowing something’s about to end but it won’t just hurry up and get here? Whether the worst documentary or the best novel, once I can see the ending in my sights, it’s exhausting waiting til when you can stick a fork in the thing and call it done. While waiting for winter, we’re fortunate to pass the gray hours with some wonderful comics of 2011. I caught up with several authors to find out what’s next and what they’ve taken away from the year:

Eye of the Majestic Creature (Fantagraphics) by Leslie Anne Mackenzie Stein collects the first issues of one of my psychedelia favorites, and expected completion of EOTMC #7 in the next few months. She mentioned,  "...work is the most important thing. You can spend a lot of time self-promoting utter crap and it's still utter crap". That reminds me of one of the people who asks me to re-tweet for them the most, Katie Skelly, whose compiled futuristic soap-opera Nurse Nurse (Sparkplug) will arrive in April 2012. Her next project is a series about a motorcycle girl gang, in which she will focus on "some kind of utopia one could achieve through method and/or geometry" from her studies of op and kinetic art. Far out! Fellow Syracuse ex-pat, Lizz Hickey has spent 2011 churning out zines like her ass was on fire, exploring her three alter-egos Jeremy, Danny and Carol, as well as some straight autobiographical comics about newlywed life in my favorite, Ladies Night. Her process changed this year, for the first time bringing work past the penciling stage, "I always rushed to finish [the day I begin a new comic] so I can see instant results. I've taught myself to slow down!" CCS alum Melissa Mendes has been speeding it up lately, delivering online dailies, mostly of the subject of her debut book Freddy Stories. Usually, I find daily public comic output add up to little more than a pissing contest, but Mendes’ strips, while clearly an exercise for her, will bring enrichment to the reader as well.

Truly, I have discussed some most excellent comic books, and you may be thinking in an expletive-riddled email, "Sally, what about the non-excellent comics? What about the lousy ones, like the three you released this year?". While I like the idea of making something disposable, often a comic becomes garbage long before it reaches the trashcan. Fear not, gentle reader, for here is Sally’s Activities for Disappointing Comics:

1. Hungry? Why not spare The Times and set aflame some funnies for your weenie roast? A rolled-up floppy is less work than crunching up wads of newsprint, although a larger book like the final issue of Mome will go a long ways, as well. Warning: Glossy magazine-style printing leaves a black film on hot dogs, but not to worry! Still delicious!

2. Rip your way through unwanted comics for inexpensive and delightful linings for receptacles (quality litter is expensive!) for furry friends. Cats and hamsters alike find the experience refreshing, while you have more money to spend on your honey.

3. Remaining cash flow concerns regarding the upcoming holidays? Have more Archies than Benjamins? It’s time to make some gifts from the heart! I recommend some audio stimulus (I prefer Black Sabbath’s Master of Reality) to get through this one- cut out the juiciest panels from unwanted comics to make stories you want to read! Children and adults alike find delight with a one-of-a-kind comic! Don’t be afraid to mix and match- you’ll marvel at the natural romance of Casper and Harley Quinn unfolding in your capable hands. Happy Holiday’s y’all! 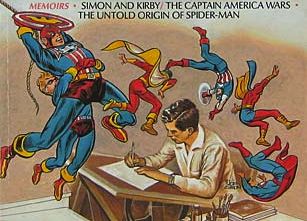 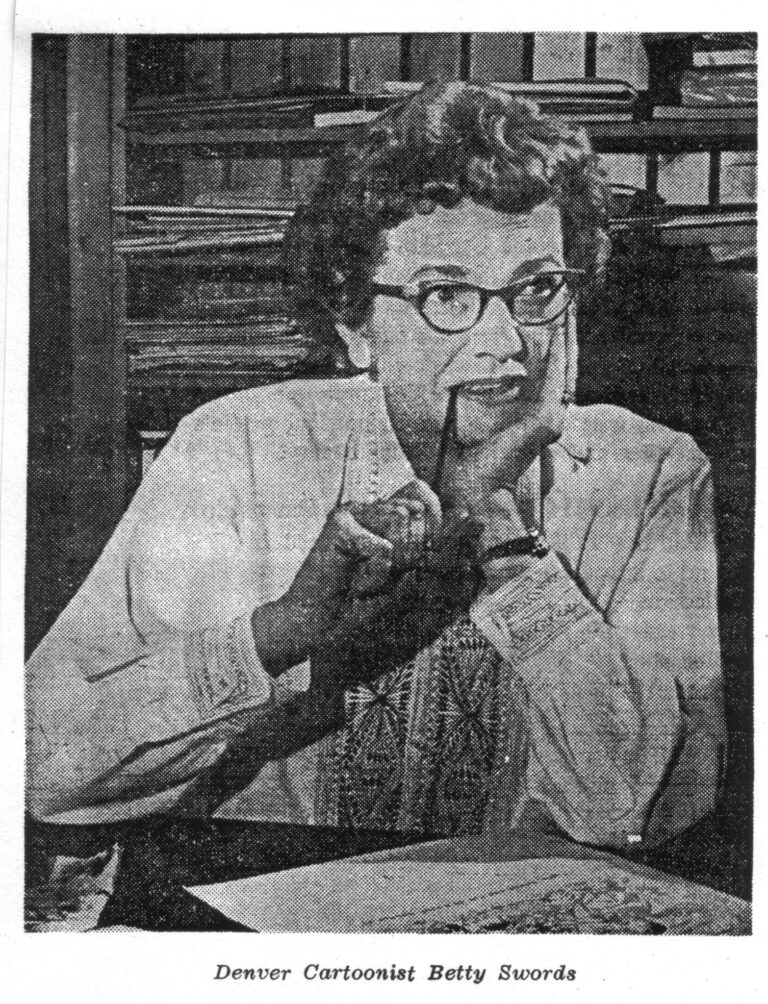 At Swords’ Point: Humor As Weapon