Today on the site, Alex Dueben interviews Michael Zulli. Zulli is remembered for his work on Puma Blues and various Neil Gaiman projects.

I have to admit that before this collection was published, I had never read The Puma Blues, or even heard of it. Though I was too young to have read them when they were originally published.

I don’t blame you, actually. Those days were the wild west of comics, really. There was a lot of very good things that happened and a lot of weird things that happened. I can’t say bad necessarily, but weird. At that point in history there was more than one distributor in the United States. People were self-publishing or there were small press imprints that were producing a whole variety of different things. It was the beginnings of what I saw as potentially a quite interesting period in the medium. The birth pains of growing up. Of course it didn’t work out that way. [laughs] One by one they all toppled and well now there is a comics industry in North America. At the time it seemed like it was possible really to really stretch or even burn the envelope entirely to get to a new place where the medium itself–which is always been creative and vital and largely misunderstood as a junk culture–could grow up and flourish and entertain any segment of society that it wished to.

It was on that premise that Stephen and I originally got together as completely and utterly void entities, really. On the day we approached Dave [Sim] at a small local comic shop in the area, we had eight pages of Puma drawn and basically done. At the time we were thinking the best place to go would be one of the smaller independent publishers. Back then a lot of them would have a main feature and then an eight page backup story that might change from month to month. We thought our best chances were to get into doing eight pages every two weeks for one of these things. When [Dave Sim] said, can you do twenty pages plus a cover a month I opened my mouth and said, yeah. From there it was a done deal. We both walked away looking at each other like, what are we going to do? The only training I ever had in comics was, believe it or not, I’d gone to the local bookstore and bought How to Draw Comics the Marvel Way. [laughs] Which was a complete disaster, but I did learn a few things that I found technically appropriately. To this day I still cannot draw a comics page with blue pencil. I tried but I just hated the damn thing. The learning curve was daunting to say the least.

The big news of course is mostly from Comic-Con. The Washington Post has your Eisner Award winners and a bit of publishing news from D&Q as well.  Tom Spurgeon has his daily thoughts on the con.

The New York Times profiles the team behind Bojack Horseman, including Lisa Hanawalt.

The Quietus talks to Sammy Harkham about Kramers Ergot.

And finally, perhaps the best publishing news is that there's going to be another Jerry Moriarty book sometime in the future, as described in this video by the artist himself.: 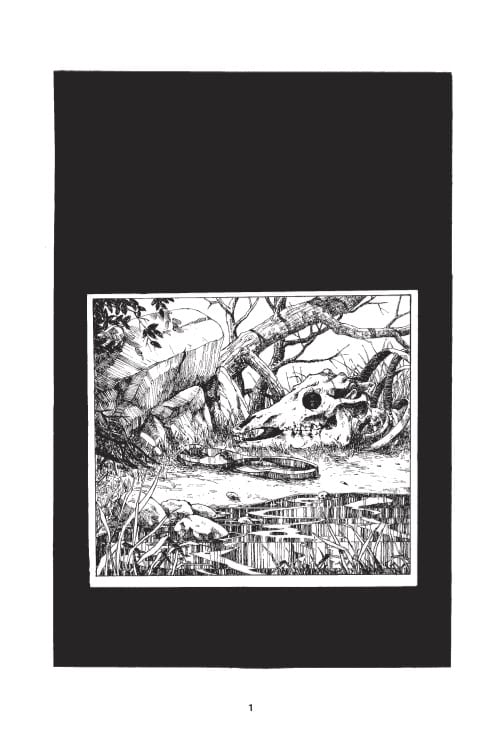