Today at the Comics Journal, we've got our first Alex Dueben interview of 2019--it's with Nicole Hollander, who released her first memoir with Fantagraphics late last year.

Do you enjoy creating but having this give and take as part of the process, whether with an editor or designer or your friend?

I do, because you’ve written something that’s completely yours and then you try to make it into a story that two people can read on stage. It has the same theme, but it’s not the same story at all. That’s really fun because some things happen that you don’t know are going to happen. She also worked as an editor so she would go through it. I’ve made up forms of grammar that don’t exist so something has to watch me. [laughs] My possessive plural are not always accurate.

But similar to how you wanted to tell this memoir, you don’t like being constrained by form, but you also need someone to go, maybe do this, or that works better.

Yes. "Why don’t you just take a second look at that?" [laughs]

I may even be wrong about this, but the graphic novels that I’ve looked at seem to be constrained by those panels. They have lines around them. They have spaces between the panels. It seems very tight to me.

Today's review comes to us from Jake Murel, and it's of Carolyn Nowak's Girl Town, one of 2018's most warmly received comics.

In this way Girl Town is characterized by what its back cover describes as Nowak’s ability to “capture the spirit of our time.” Each included comic explores the human longing for connection amidst an ever increasingly technological age faced with the inverse decline of real-world social capital. “Diana’s Electric Tongue” portrays this most literally in that Diana purchases a robot lover to cope with the termination of a significant relationship. In other comics, the connection to technological development is less overt, even non-existent, but the undergirding cultural tenor of felt isolation despite increased potential for social connectivity remains. Nowak’s protagonists stand in the grips of harrowing emotional solitude. All attempt, and some succeed, to find connection with both an internal self and others by learning to love and let themselves be loved in return. This emphasis on self-love combined with the yearning for unconditional acceptance in the face of emotional insulation stands as a hallmark of the millennial zeitgeist. Nowak’s ability for capturing this generational spirit may be her chief appeal.

In the go to another website category, I thought it was interesting to find out that one part of the comics industry--the part where they put single issues of super-heroes in plastic shields which then have numbers written across the top--regularly destroys any really nice copies of a comic book beyond a certain, agreed-upon-in-advance quantity so that they then can legitimately say "these are the only copies of said quality of really-nice-ness". At the end of the day, nearly everybody has a stupid job, a job that takes them away from the people they love for longer than is desirable and is often only in service of helping companies generate income they will not share with anyone but those who do not need it. But even by that metric, the metric wherein one extreme is washing the cracked lips of the suffering and the other is...podcasting at Engadget, or whatever, editing TCJ, sure--destroying copies of shitty comics so that the undestroyed leftovers can have more fake value in a fake economy has to be one of the dumbest ways to spend ones life in this sullen year that is 2019. The worst part of extreme climate change is going to be the part where my daughter doesn't get to live past the age of...23, probably?...but the second worst part is that I don't get to be there watching when somebody's entire collection of Mike Mayhew variant covers bursts into flames due to a wind chill of 146 degrees above Celsius.

In the interesting writing about Breccia category (a category we dominate, thanks to Seneca and Suat), Dominic Umile has decided to make a play for the title. See if you can spot the part where he blinks.

In the why do I care, I'm embarrassing myself category, I came across these images of Booster Gold and Blue Beetle in DC's most recent piece of shit comic by Tom King and have to register my dismay that they brought back Ted Kord's unexplainable six-pack. Newsflash, buster: the jokes weren't what sold those characters back in the Giffen/Maguire days. The jokes were a byproduct of the characters themselves--they were the result of showing two people who had no real use in the narratives they were thrust into, and simply letting those characters react to that odd insertion over time. The organic development those characters were allowed to have (a development that came to be by allowing the same creators to take their time and play long, languid games) is what gave them life. Ted Kord's post JL reality--getting paunchy, and eventually abandoning costumes to hang out in a lab and platonically flirt with Oracle--that was the kind of arc that DC used to let these off-brand oddball characters have. That simplicity and kindness was the reason it was so gross to kill him in the gonzo way Geoff Johns did back in another of piece of shit comic that DC came out with in their never-ending attempt to dumb-up themselves. Kord wasn't an interesting hero--but he was a hell of a stand-in for readers, and he became the crows-feet on an aging father's smiling face. Watching him develop was watching the comic book personification of growing old gracefully--and that's the main thing that DC seems completely terrified of doing, over and over and again. 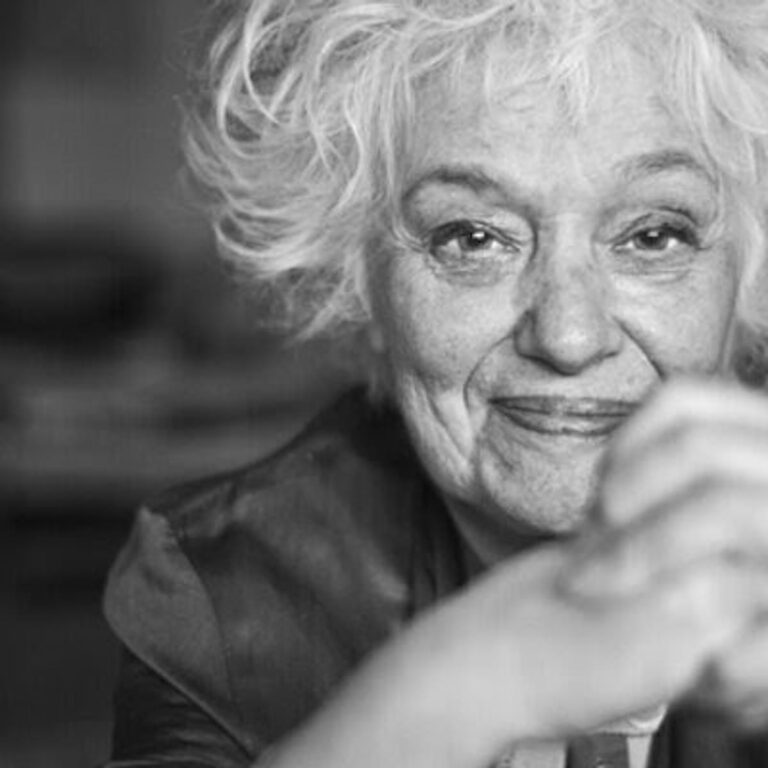 “Certain Things Suggest Themselves to Draw”: An Interview with Nicole Hollander 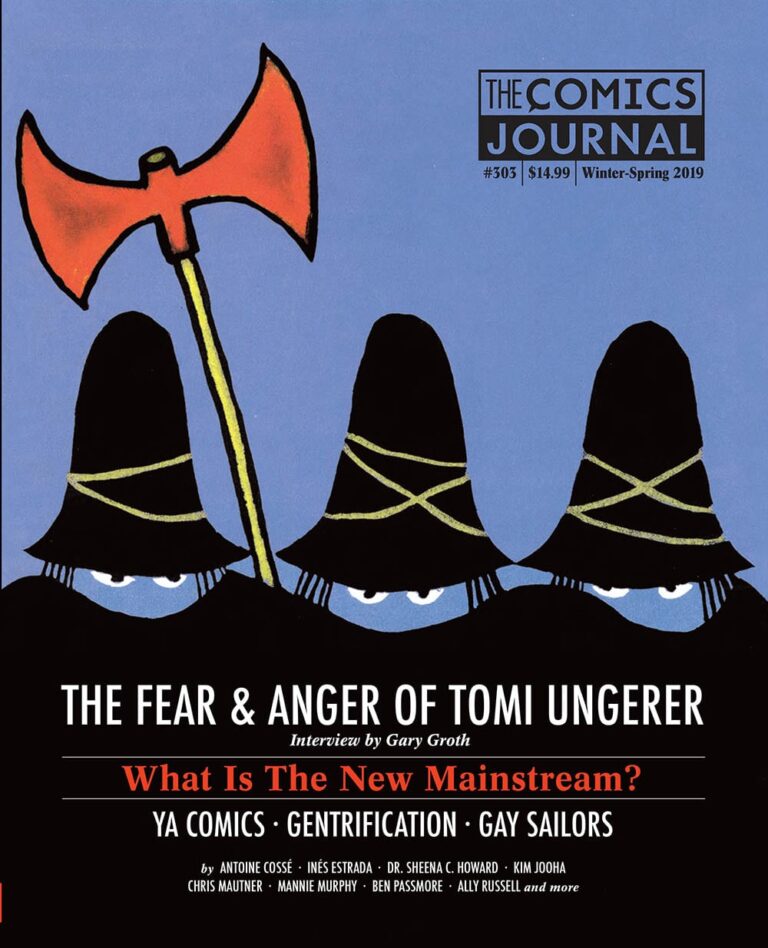