Hart hasn't published much in recent years, aside from the odd short story or minicomic, but I've long considered him to be one of the greatest of what I refer to as the Xeric Generation of cartoonists, those whose careers began in the early '90s. Along with John Porcellino and Megan Kelso, Hart was at the forefront of a kind of cartooning that valued immediacy over polish. Hart's work revealed his deep thinking about comics theory, especially in how it related to poetry and elliptical narrative techniques. In terms of balancing an advanced grasp of theory and structure along with a deeply humane and raw approach to understanding humanity, he's up there with Carol Tyler and Chris Ware.

—News. Carl Burgos and Tove Jansson have been named to the Will Eisner Hall of Fame, and the nominees for four other inductees have also been announced.

Cooke: One of the enormous differences here is, Gilbert is a cartoonist, so Gilbert understands the power of silent sequences. Most writers, their ego won't allow it. Even if they need a silent page, if there are no words, they feel they are absent from it. A cartoonist is visualizing; he only uses words when he needs them.

I'm also proud there is not a single narrative caption anywhere. It is all happening in front of you; if I fail, certain parts won't be clear. There are sequences later in the story that are magical, and esoteric things are happening. Most writers would have some character spout out a bunch of expository nonsense, but Gilbert just left it open, as it should be, so the challenge is to make it clear.

You know I don't bound out of bed thinking, "This is just another great day in my
endless great life." 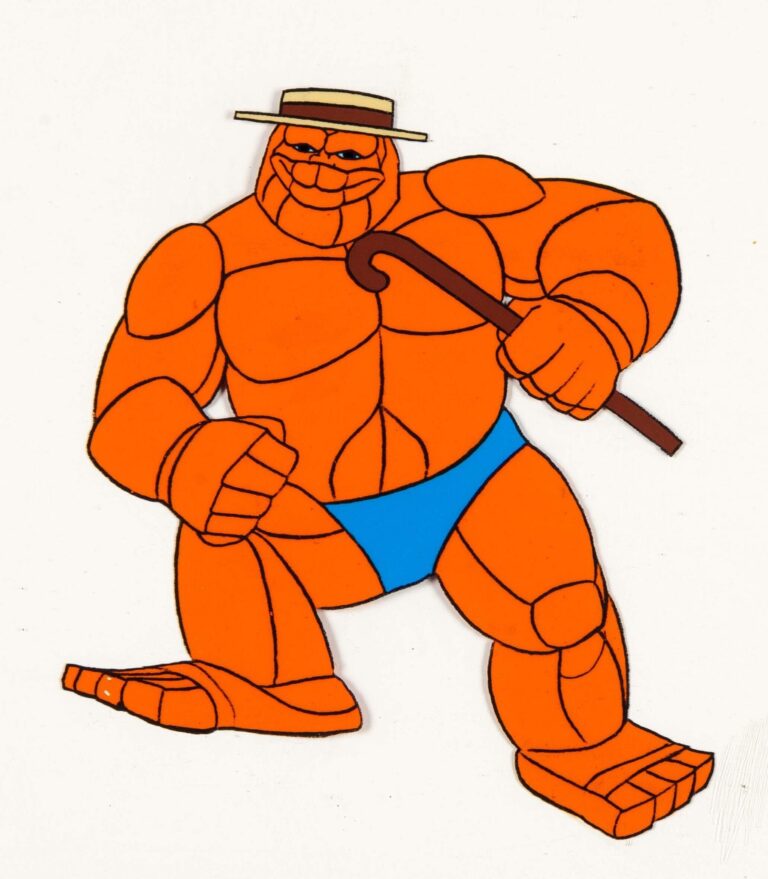 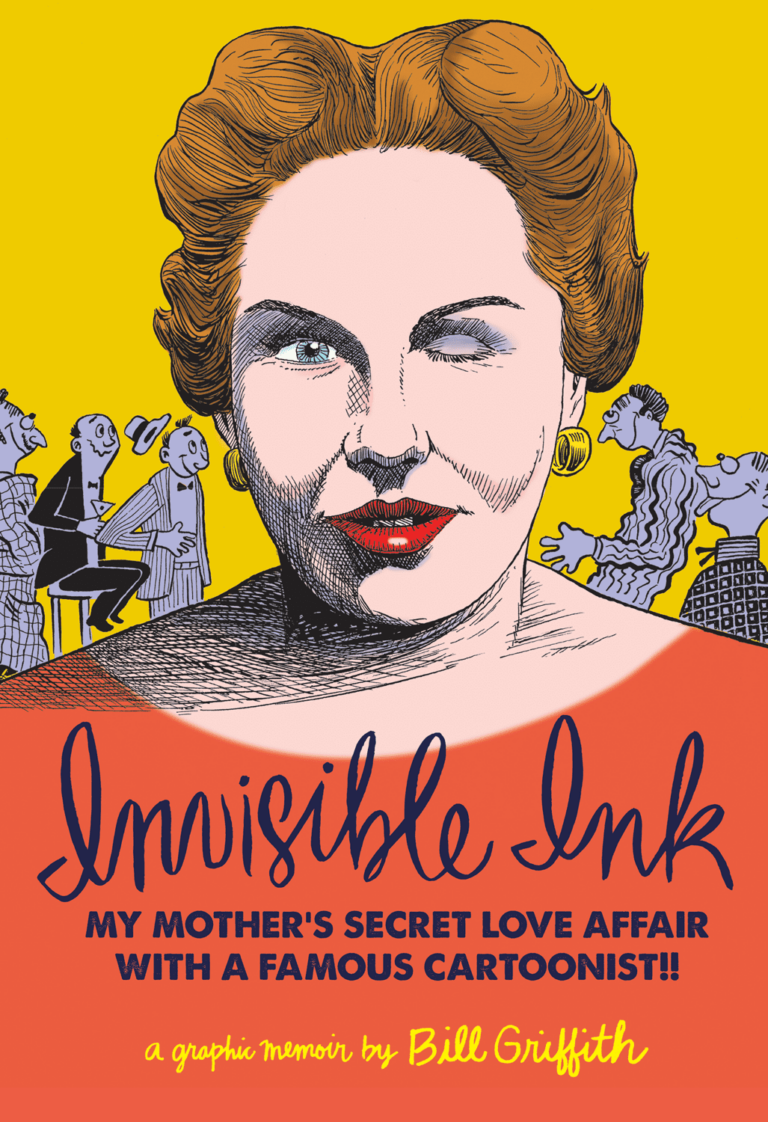 The Nobel Prize for Cuckoldry