Today, we are happy to present an extensive interview with Anders Nilsen, the ambitious and innovative cartoonist behind Big Questions and Dogs and Water, conducted by Marc Sobel. Here's a sample:

Sobel: There’s a whole theme about faith and religion [in Big Questions] that comes through with Charlotte and Betty, and their ideas about the bomb. Do you see that as a commentary on organized religion?

Nilsen: It is sort of a commentary on organized religion, but it’s more a commentary on certainty, and people that want to be certain about their interpretations. Whether that’s religion, or politics, or whatever, I always rebel against that idea... although, it was important to me in the book to give it a little bit of credit, too, because I think that people who have a lot of certainty about stuff can often get a lot more done, maybe for worse, but sometimes for better, too.

Sobel: What do you mean?

Nilsen: I’m actually working on a piece right now about optimism in which I’ve come to the conclusion that optimism, whether there’s good reason for it or not, is beside the point. It doesn’t matter. It’s just something you either have or you don’t.

There’s a couple of quotes by Winston Churchill that I came across while working on this piece, one of which is “The pessimist sees difficulty in every opportunity; the optimist sees opportunity in every difficulty.” That is a great quote and it’s totally true. If you’re optimistic, you figure out how to make the best of any situation, which is really helpful, but if you look at Winston Churchill, yes, that philosophy helped him get through World War II, and helped him shepherd the nation through the blitz and win the war. On the other hand, he was the architect of the Gallipoli campaign in World War I, which was a complete and utter failure. Based on his great optimism, he managed to convince people through his charisma and will that if they put all the pieces in place, they could bust through the straits of Gallipoli, and, I don’t know, tens or hundreds of thousands of people died because he had this faith and this certainty that it was a good idea. Certainty and optimism can get a lot done, but not necessarily in a predictable direction.

Emily Greenhouse at The Nation is the latest to review Jill Lepore's Secret Life of Wonder Woman.

—Interviews & Profiles. Also on that site, Xavier Guilbert talks to McGuire about returning to his original story 25 years later.

Jules Feiffer was a guest last week on NPR's All Things Considered.

—News. The comics historian David Beronä, who focused his studies on wordless comics, has passed away. Matthew Cheney has an appreciation here.

As Robyn Chapman reports, Printed Matter in NYC is moving locations, and could do with some help. 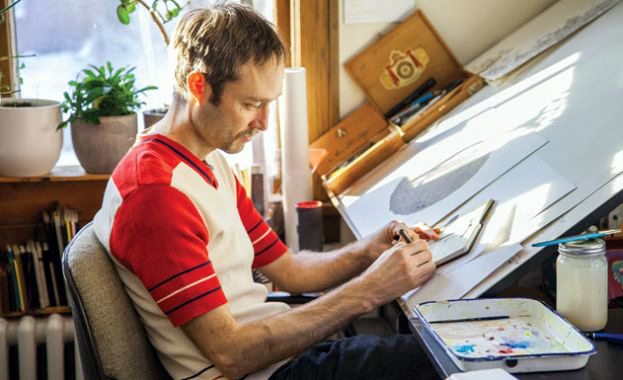 An Interview with Anders Nilsen 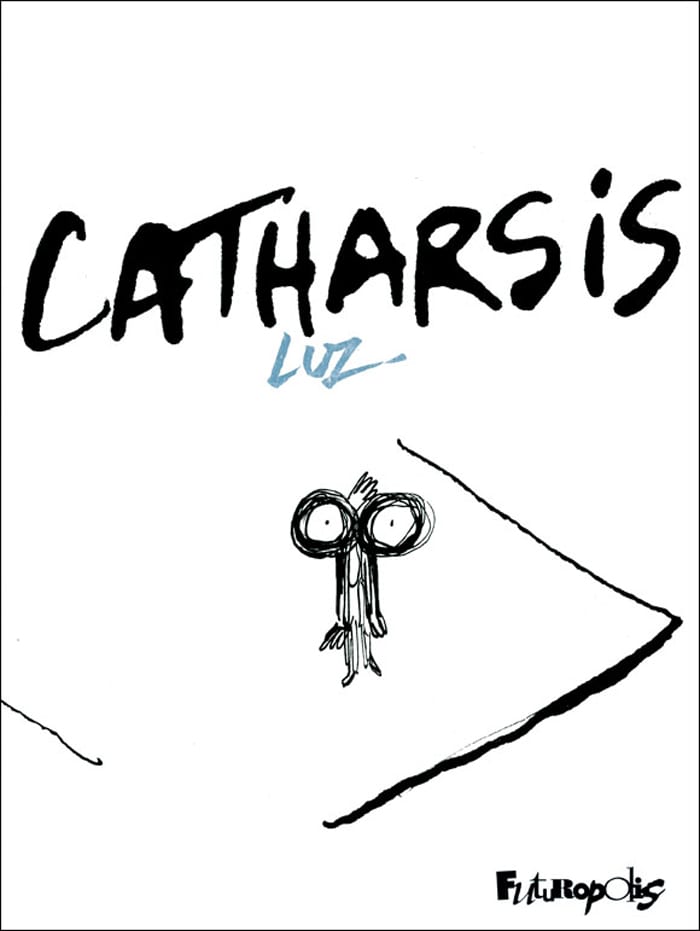