Today on the site... well, I wrote about an unusual comic/narrative/art project called The Magician.

Byrne’s succinct description of The Magician (published in an edition of 20 by Marquand Books) is: It’s set in a public bathroom. The Magician is this character that goes through and reconciles opposites. Every misunderstanding I have about the universe is documented in these objects. And creation myths, too. But it’s all tongue-in-cheek.” The Magician takes different forms. He is a sleeping figure. He is a hand. He is sperm. He is a cape.

This article on the publishing biz and technology was zooming around the web yesterday.

And here's one I knew nothing about: A teaser for a film version of Phoebe Gloeckner's The Diary of a Teenage Girl. 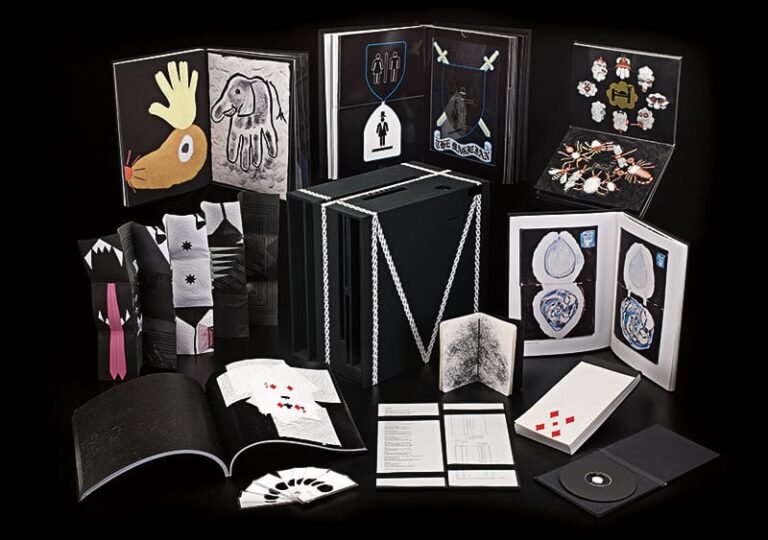 A Conceptual Flush: The Magician 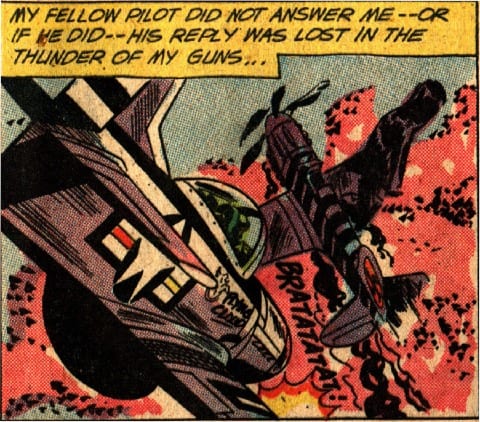