Today on the site we have the final (for now?) episode of Greg Hunter's excellent podcast, Comic Book Decalogue. Appropriately, he goes out with an important guest, Carol Tyler. Greg plans to continue contributing to the site from time to time, but his podcast will be much-missed.

—As mentioned last week, John Porcellino has launched a new weekly strip at The Chicago Reader. Melissa Mendes has started one, too.

—The finalists for the National Book Critics Circle awards have been announced. One of the contenders in the autobiography section is Nora Krug's Belonging, and, refreshingly, I haven't noticed anyone making a big deal about a comic being named.

The material is both arrantly silly and satirically sharp. Walt Kelly’s insistent lampooning of McCarthyism takes a place next to The Crucible as far as artistic stands of the American 1950s, but political commentary is only a grace note to the fullness of this world. The detail and depth of the art, the whimsical quasi-Southern dialect (and spelling, and lettering), and the expansive range of characters (and characterizations) are equally singular. Kelly lays out a crackling music-hall sensibility of routines, equal parts word-play and slap-stick, self-consciously old-fashioned and slyly up to the moment. Though it’s impossible to imagine strips like Doonesbury or Bloom County without it, Pogo is like nothing before or since in the newspapers. 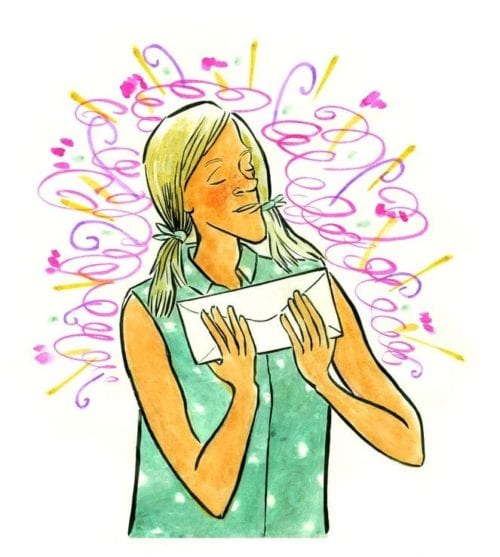 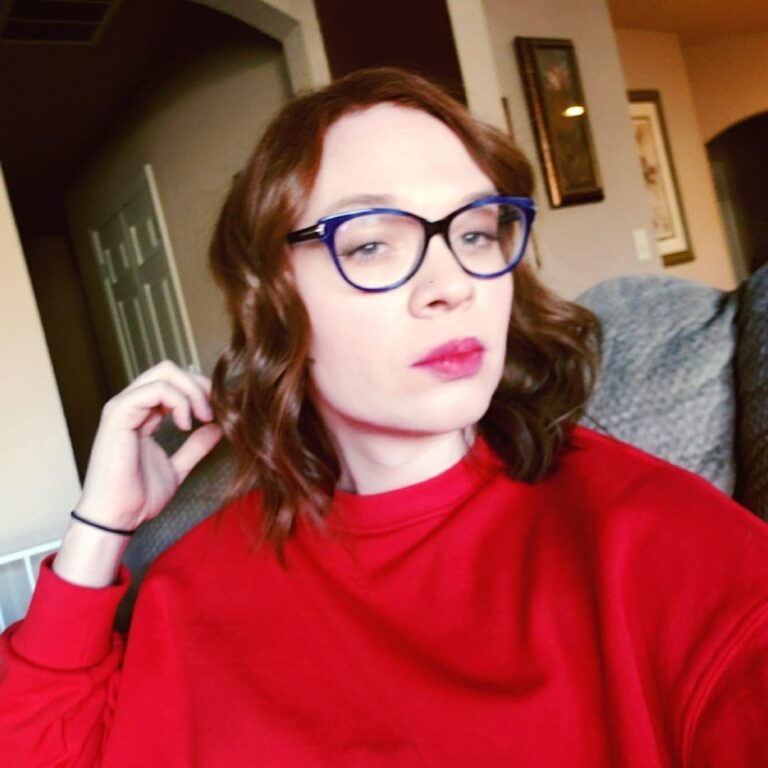 “Zanardi Looks Hot as Hell in a Skirt”: An Interview with Sarah Horrocks