To begin with, it should be noted that Dick Lupoff’s life was never just about comic books: far from it. While he and Pat were among the pioneers of a fan-publishing focus on comic books, his credits include:

1967 Beginning of professional writing career, often focused on science-fiction, fantasy, and mystery genres (with the footnote that his “12:01 P.M.” preceded Groundhog Day by two decades)

When Don Thompson and I first met each other in 1957, our conversation was nonstop about pop culture years before it became a common term. But it wasn’t until we saw Dick and Pat Lupoff as Captain and Mary Marvel at the 1960 Pittcon costume competition that Don and I started to discuss publishing an actual fanzine about comic art.

But facts, dates, awards: They don’t convey just how much fun it was to hang out with Dick and Pat — and how eternally kind they were as hosts. I’m speaking here as one among many who experienced their kindness. For example, they: provided home base, as Don and I explored Manhattan’s comics publishers; played host, as Don and I visited Poughkeepsie to tour the Western printing operation; and brainstormed collecting a bunch of nostalgia articles into book collections that others could share. Heck, I haven’t even mentioned their kindness, as the plans for us all to see the Broadway show It’s a Bird … It’s a Plane … It’s Superman fell through — and they arranged to substitute the off-Broadway The Mad Show. They were there for us so that we could attend John Benson’s multi-day New York City comics convention that same year (with Pat and me as two of the four attending females). And it was grand to see them more than once at Comic-Con International: San Diego.

It’s still grand to have the memories — and to see their kids helping to preserve those memories. Do check out his Wikipedia entry, and if you want to see Dick’s early reactions to what was happening in the early days of comics fandom, you can find his 1961 “Re-Birth” essay here.

These — and many more — memories are a blessing. 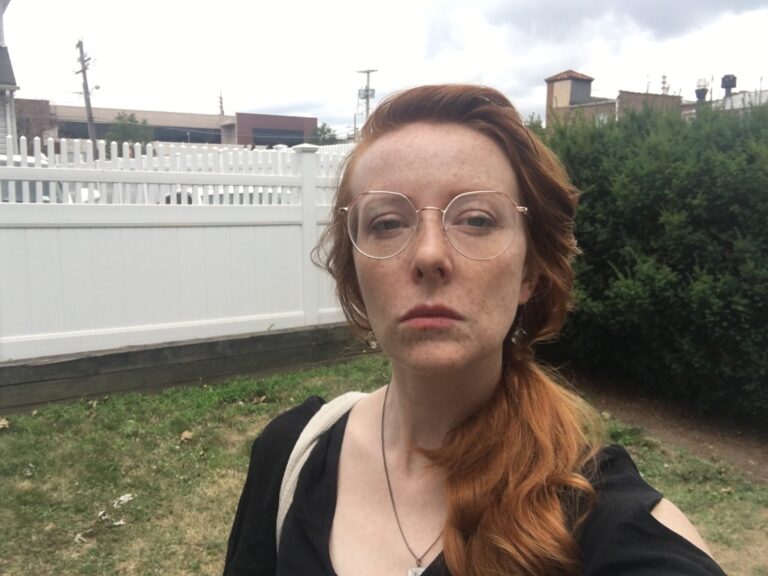 “If People Offer Themselves For Me To Sharpen My Teeth On, I Think They Get What’s Coming To Them”: A Conversation with Julia Gfrörer 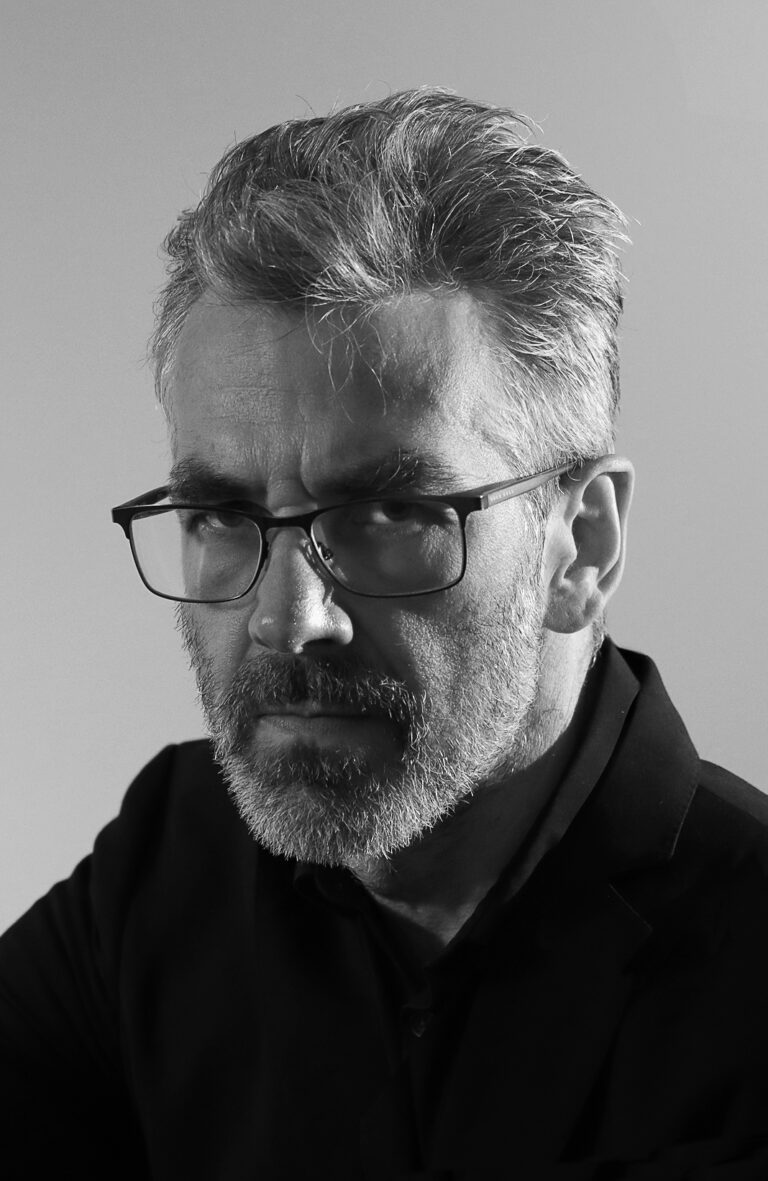 “It Is Rare For Them Not To All Run Together In My Mind, Assuming I Recall Them At All”: The Stuart Immonen Comics Journal Interview