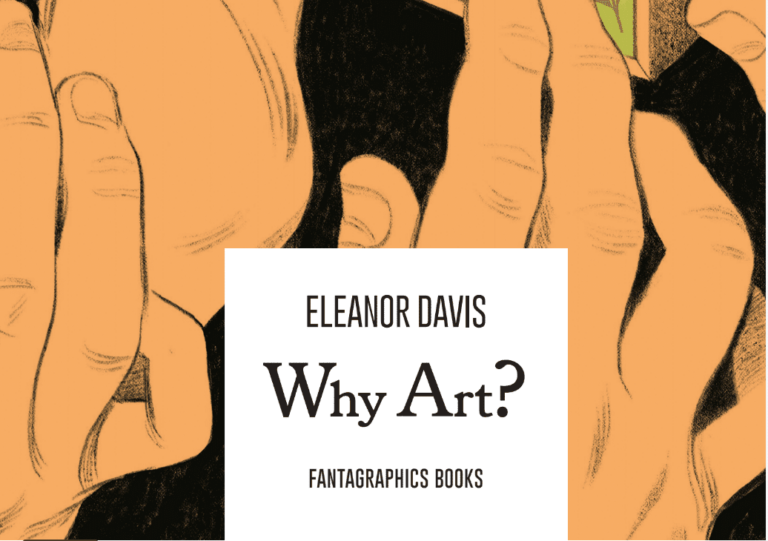 Compared to her last book, You and a Bike and a Road, Eleanor Davis is holding the reader at arm’s length in Why Art? While the former intimately documented a long bike journey in the first person, Why Art? poses as a textbook, taking a completely different tone. Davis doesn’t lose any of the playfulness of her defined style, though, still opting for fluid lines and playful forms, rather than something starchier and more characteristic of the textbook. It is this specific push and pull between formality and jest that makes Why Art? such a pleasure to read, and so genuinely insightful.

The text in the book is mostly typed rather than written by hand, a change from Davis's previous works and most comics of the genre, in general. This choice not only aids in the book’s posturing as a textbook, but allows the text that has been scrawled by Davis herself gain much more meaning and personality. While the book begins completely devoid of narrative, it slowly oozes into a story that demonstrates the unpredictably, and often treacherous nature of existing in the world as an art-maker.

This slow crawl to change is so captivating, and such an intelligent tool for Davis to use in making sure the reader is paying attention. At the beginning of the book, drawings are accompanied by elementary sentences like, “Another classification is Size. Here are some examples of ‘Big’ artworks. When you go into a book expecting something dry, and simply funny in its dry wit, the presence of action, and delineated human emotion becomes so much more affecting. 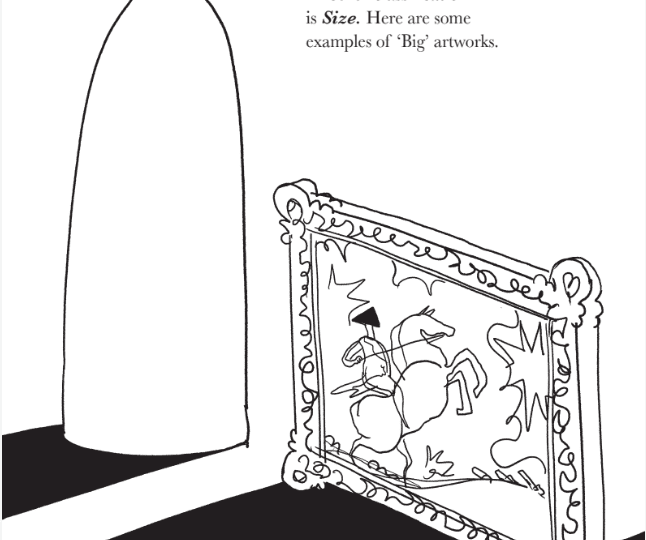 While the book remains instructional and educational about art, Davis goes on to prove that this doesn’t have to be entirely simplistic. Davis manages to discuss such complicated issues as how the burden of student loans affects one’s output, feeling far too close to an artwork, and being defined by one past artwork, into two to six page bites throughout the book. Davis doesn’t categorize certain types as more noble than the other, or keeping certain types away from her narrative––she includes commercial, sculpture, performance, and painting, but shadowboxes turn out to be their saving grace. In the book's climax, the reader is led to wonder if artmaking is just another way of trying to control the world and how one is perceived.

Each of Davis’s books are so conceptually different, her debut established her as a short story comic artist, and her second book had her settling into a sport of auto-comics. Referring to an artist as “resisting categorization” is often enticing, but rarely justified, yet in Davis’s case, she just keeps giving us reason to dash off the rarely deserved appraisal. In Why Art?, Davis proves herself as a master of tone, interrogating traditional means of storytelling, and deliberately playing with the way that readers access narratives. 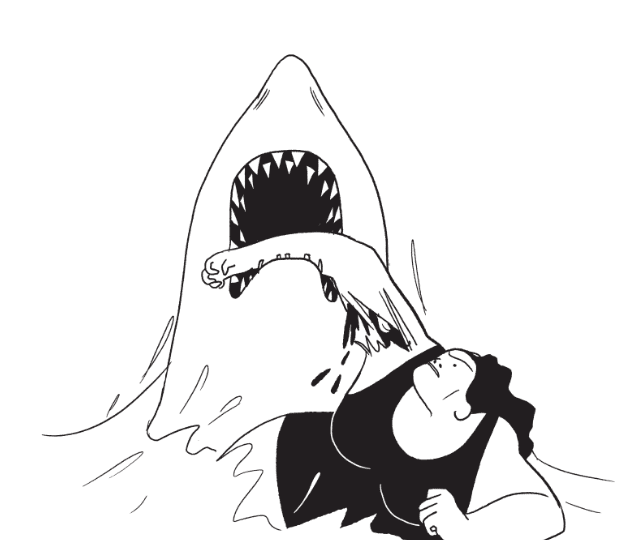 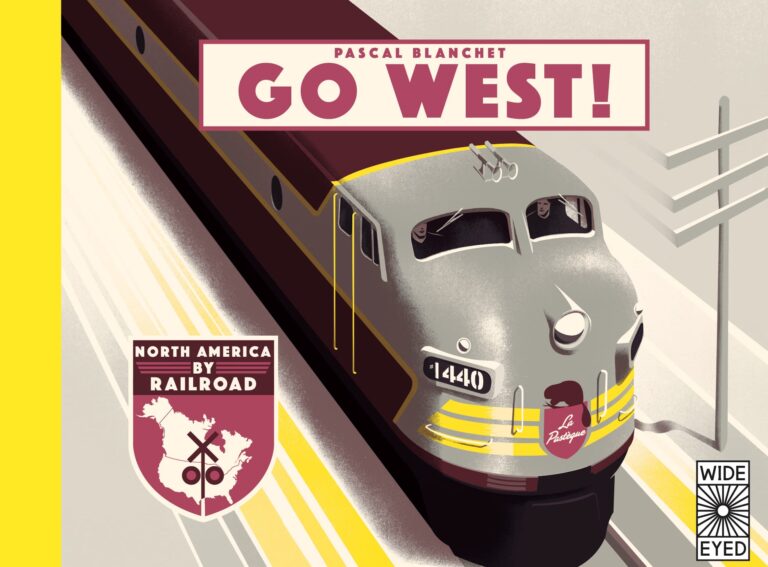 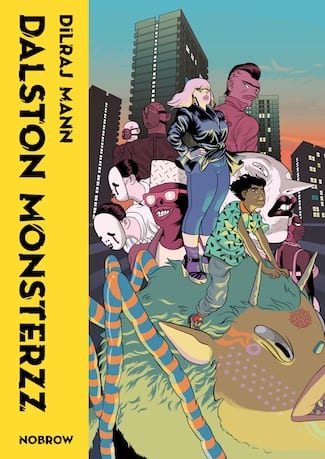