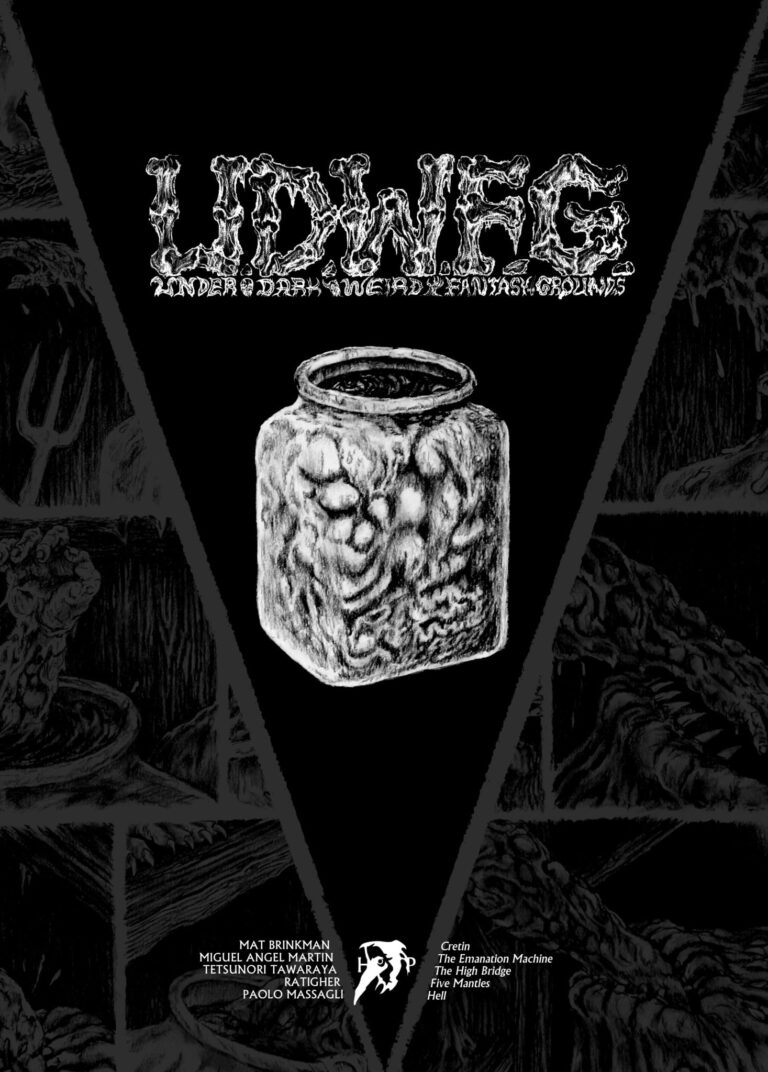 When one is pressed to precisely describe the Fort Thunder aesthetic, it must be noted that it was both a collaborative project that directly tied into the surroundings of the building in which its inhabitants lived and a series of highly individuated and stylized works of art. That said, the interests and influences of primary co-founders Mat Brinkman and Brian Chippendale had quite a bit of overlap. The influence of role-playing games like Dungeons and Dragons is obvious, both in terms of the fantasy subject matter in their strips and more fundamentally in the way their characters wander through their environments in an episodic fashion and an almost quotidian manner. Brinkman's scribbly style in particular has been a huge influence on several dozen other cartoonists who also attempt to reinterpret fantasy tropes with unusual formal and narrative techniques. The episodic nature of his stories—which lack any kind of obvious plot scaffolding or reader-friendly narrators—is the heart of this experience of being in these worlds and exploring them. And this is not just for the reader, as one gets the sense that in the pages of Oaf and Multi-Force Brinkman was acting as both player and Dungeon Master, creating a world and exploring it simultaneously.

That Fort Thunder aesthetic is kept alive in the Italian anthology series U.D.W.F.G (Under Dark Weird Fantasy Grounds). Editor and publisher Michele Nitri is obviously enamored of this style of storytelling, as he's published the first chapters of five different serials from five different artists all working in this style. Brinkman is the name most familiar to English-speaking audiences, though his visual approach will appear startlingly different to anyone who hasn't been following him in recent years. The visuals in his serial "Cretin Keep on Creepin' Creek" are dark grey smudges with a dense, black background. The video game and superhero comic elements present in his earlier work have been mostly expunged in favor of a soupy, atmospheric approach. The visuals are actually quite similar to the work he did for the Cave Evil game a couple of years ago. 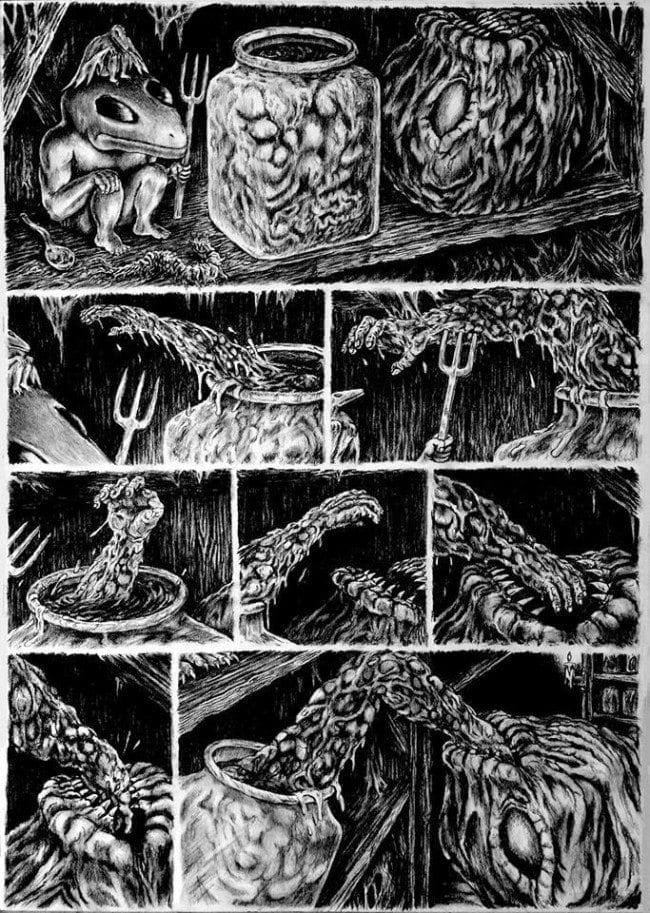 While the series looks unlike anything Brinkman has ever done, the subject matter is about the same. Eschewing the witty dialogue of Multiforce, Brinkman has returned to the silent exploration of Oaf. This time around, his protagonist (the Fork Imp) is a tiny demon who's basically just on the job. He has to keep a monstrous hand-in-a-jar in line—and eventually is driven to throw it into a deep pit. There's a hierarchy of monsters here, but one gets the sense that this series is as much a workplace comedy as it is an adventure. 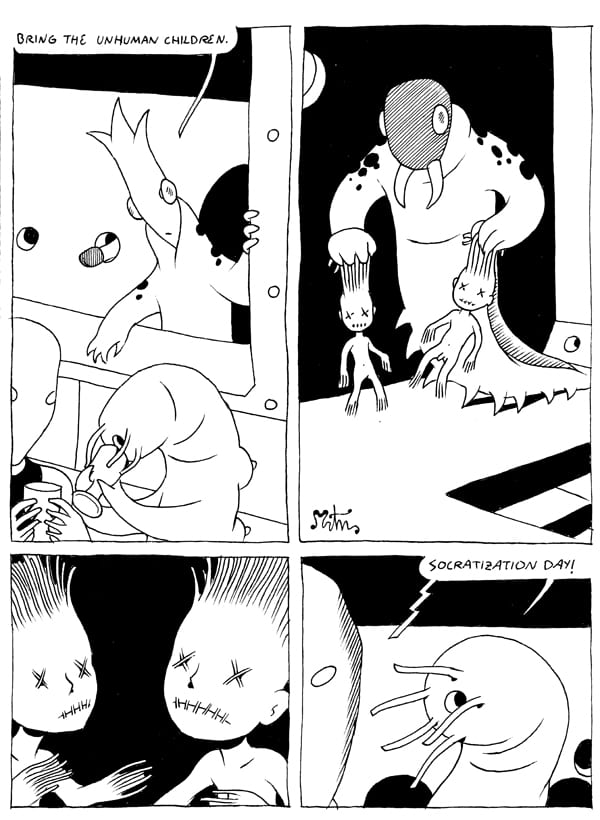 Nitri cleverly sequences the book, alternating between denser and lighter strips. For example, Spanish cartoonist Miguel Angel Martin's "The Emanation Machine" is a loosely-drawn strip that features a number of bulbous characters and settings; there's barely a hard angle to be found here. Like Brinkman's strip, there's a light-hearted sense of weirdness in this story of two alien low-lifes who are given something called an "Emanation Machine" from a dying scientist. There's a scene in a bar where they order a drink called a "gloryhole" (that's made in precisely the manner in which you would think) and get into a fight after cheating at a game that's not unlike Russian roulette. One can sense the germ of a plot here, even as the characters themselves seem to be fairly disposable. 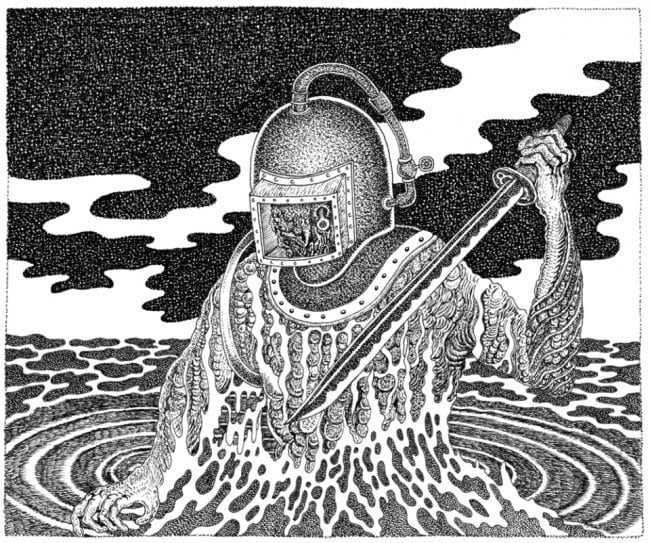 Tetsunori Tawaraya's "The High Bridge" features a series of highly detailed drawings of Lovecraftian horrors defending and/or attacking a bridge. Of all the artists in the book, Tawaraya's characters are the ones I stared at the longest, because of their imaginative intricacy and weirdness. There isn't much story that I could discern, but simply studying his use of texture, stippling, and mood is worthwhile. On the other hand, Ratigher's "Five Mantles" is text-dominated and the story most overtly resembling a traditional D&D adventure. It's a quest comic and by far the most conventional work in the anthology. The Italian cartoonist relies a lot on zip-a-tone and other effects, and the story will be quite familiar to anyone who follows work inspired by Fort Thunder. It was perfectly adequate but much less exciting than the other comics in the book, though it did act as a nice palate cleanser between stories. 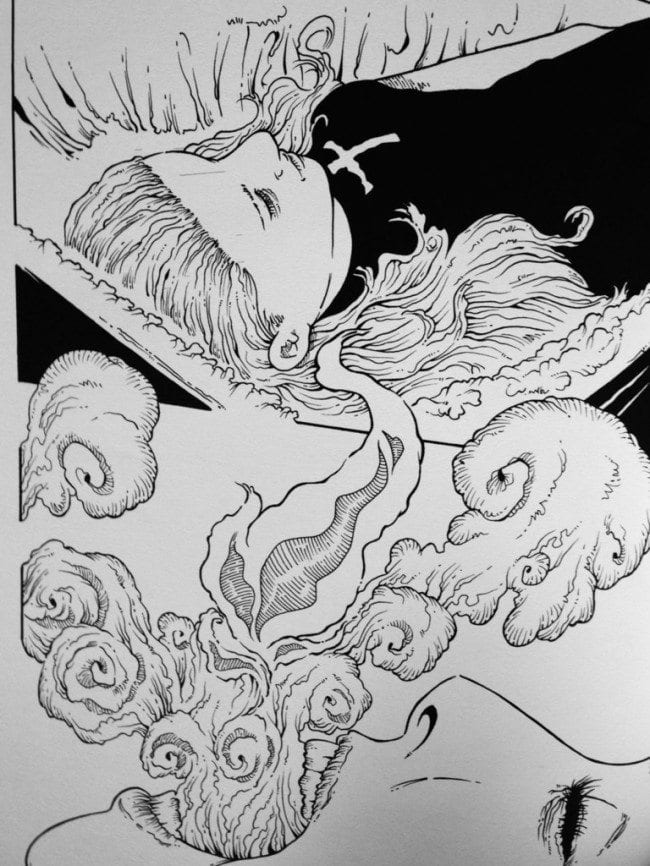 The final story, Paolo Massagli's "Hell" is drawn in a style most closely resembling mainstream fantasy art. It's somewhere between Craig Russell and Milo Manara, more explicit than the former but far less eroticized than the latter. Indeed, this is a story about a female demon looking for her heart, but she's really just looking to devour it. The story is aided by its strong devotion to its particular aesthetic and an absence of words, forcing the reader to navigate the mysterious, hellish environment that is nonetheless cleanly and even attractively rendered on its own terms. It's less interesting than the first three stories but has the potential to become something more interesting in future installments.

Speaking of which, the second installment is due to be released this month and Nitri plans an ambitious publishing schedule of twice a year. Considering that the paper stock, printing, and design are all of a high quality, that will be an enormous task. Indeed, the book's design is one of its selling points, as Brinkman's drawings are used as interstitial material and the dense use of black throughout reflects that sense that the reader has picked up some kind of forbidden, arcane tome. Readers who have enjoyed Paul Lyons' Monster anthologies will enjoy this as well, but U.D.W.F.G. is far more focused, both as a package and a group of serial narratives. 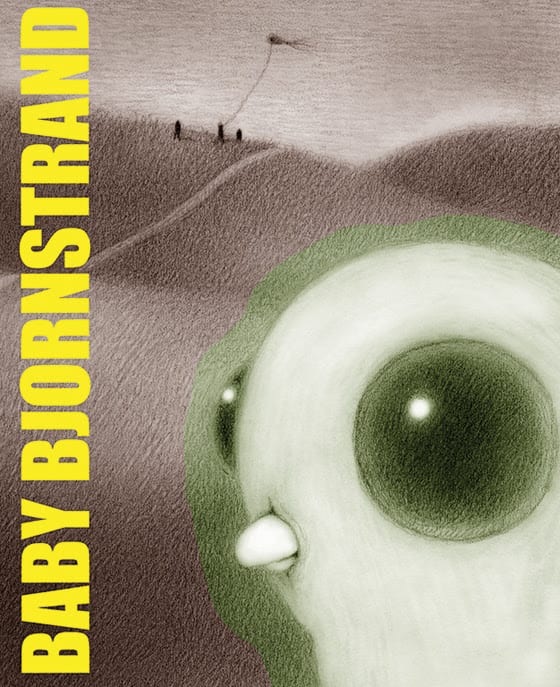 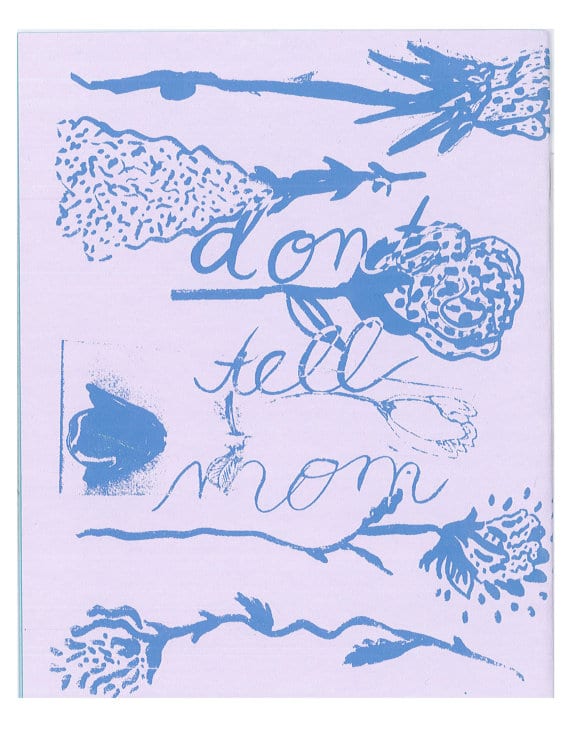