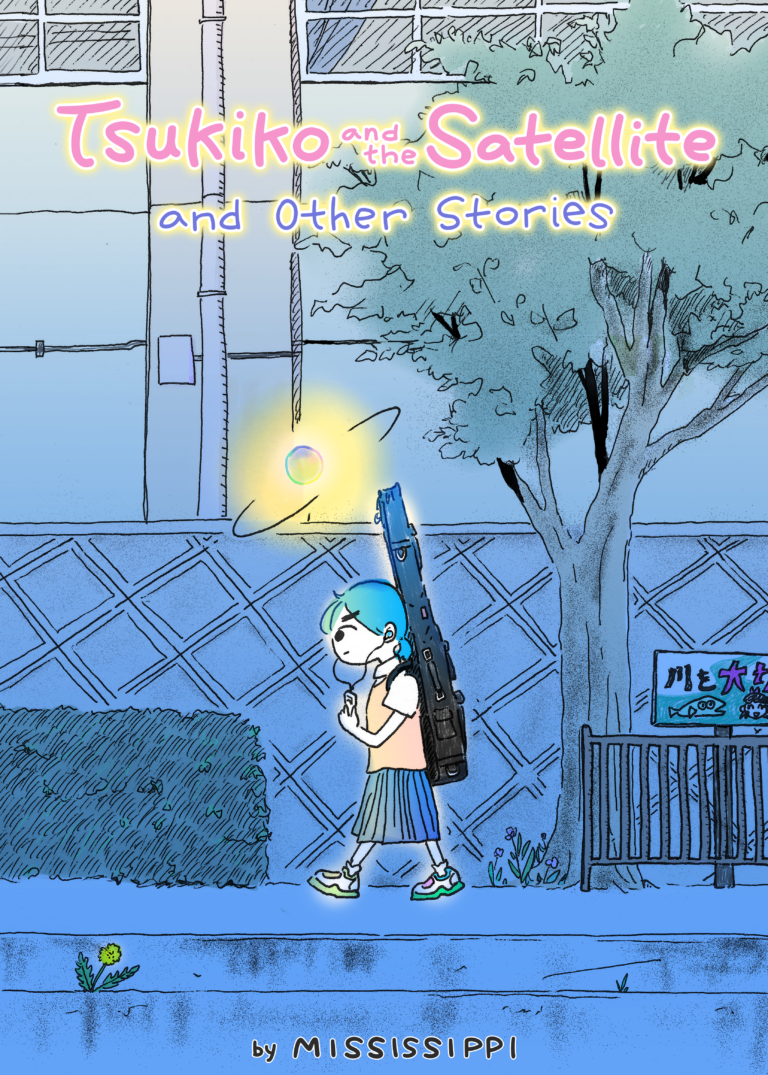 Tsukiko and the Satellite and other stories is a collection of five short stories by MISSISSIPPI, a Kyoto-based painter and comic artist. This is his first collection published in English, with translations by Anna Schnell and SFX by Tim Sun. The stories were written between 2014 and 2019 and share common themes; to begin with, they could all be characterized as science fiction or magic realism. Each story chronicles the relationship between a human and an unusual companion: an alien disguised as a bicycle, a satellite, a Loch Ness monster, a hologram, a shadowy wolf-creature, a TV character, and a pet shrimp.

MISSISSIPPI’s dreamy modern fairytales are sweet and often humorous, but there is a thread of melancholy that touches each one. They take place in familiar urban environments, but each character is alone, often experiencing a fleeting friendship or a moment of companionship. A girl named Tsukiko meets her father, who is a satellite, as he stops by Earth to say hello before zooming off to orbit for another 16 years. One narrator tries to befriend a young girl, who transforms into a sea monster and swims away. A woman, home alone, is visited by a ghostly animal who accompanies her to a McDonald’s parking lot to gaze at the full moon. Read together, these encounters create a real sensation of “otherness”: each interaction is slightly incomplete and lacks a certain intimacy; each connection is through some kind of barrier. 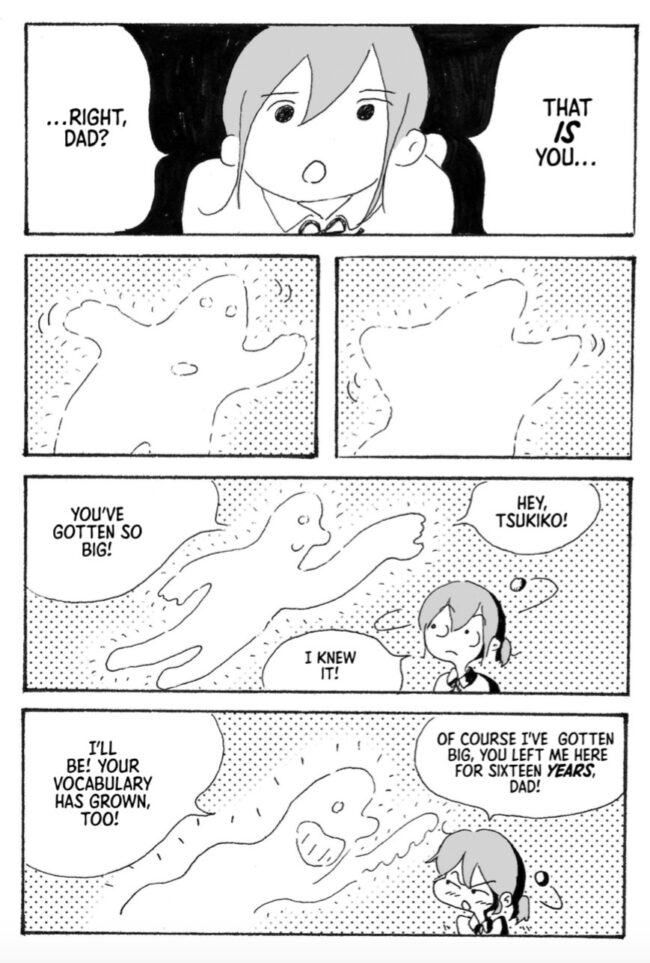 A few of these stories take place at night, and somehow, they perfectly capture the experience of being alone on city streets in the early hours: eerie and unnervingly solitary, with the feeling that anything could happen at any moment. In one story the narrator is cleaning out his fish tank and accidentally sends his pet shrimp down the drain. He copes with his sorrow by going for a nighttime walk over a bridge, looking down into the black water and praying that his shrimp is in a better place. I know that sounds like a bizarre anxiety dream, but then you begin revisiting the trauma of losing your childhood pet, and suddenly this story hits you right in the gut. 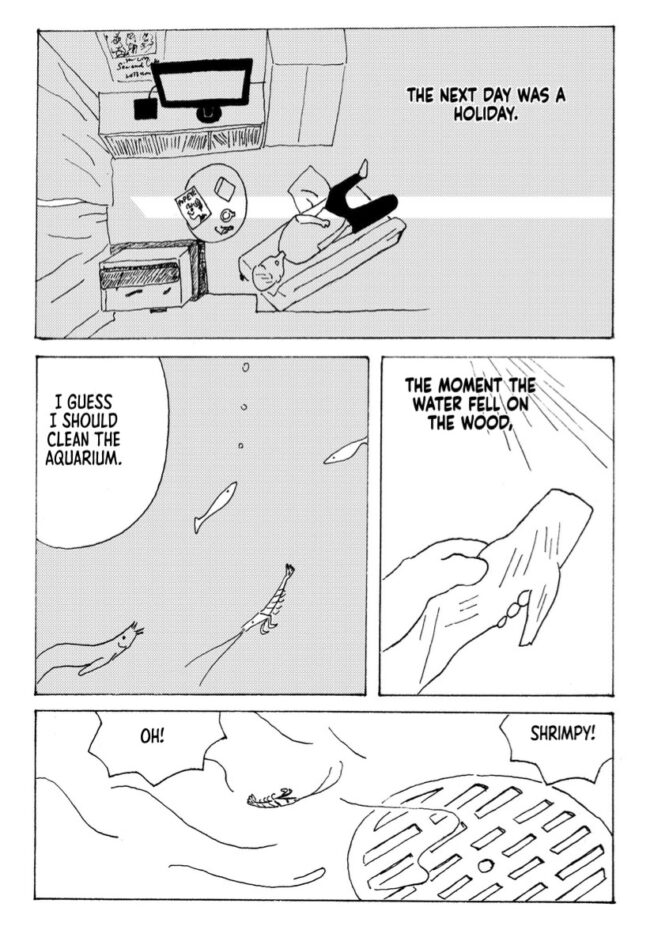 The title story is the weakest of the five, and each story has at least a few moments of confusing art or storytelling. This may be due to translation, and in full disclosure, I do not often read manga. I am not well-versed in its conventions, nor am I very familiar with Japanese culture. That said, these stories were refreshingly alien to me, and a welcome departure from Western sensibilities. Most of the panels are drawn in the prevalent manga style of clean, stylized digital inks, but are they interspersed with pencil drawings. The combination can feel inconsistent and arbitrary, but the pencil drawings are by far the strongest drawings. There are a few really gorgeous panels in soft, shadowy pencil, like this one: 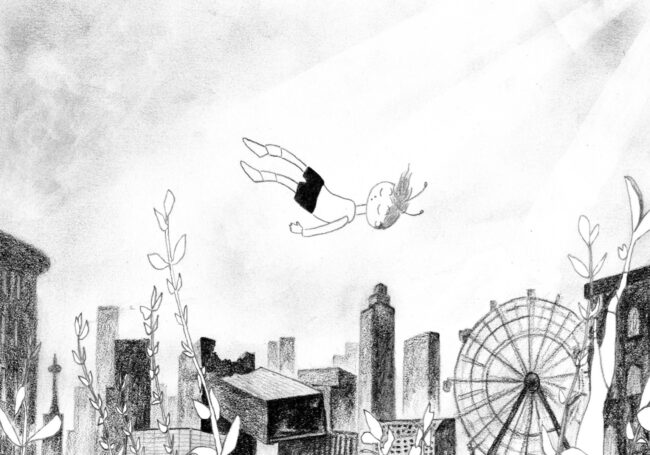 MISSISSIPPI’s stories are small and simple, but told with a distinct and unusual voice. The cover of this collection, with its bright colors and YA appeal, doesn’t seem to quite fit the stories themselves, which combine a childlike curiosity with something more nuanced and darker. His website offers quite a varied portfolio of paintings, drawings, and comics, and I hope to see more of his work in English. 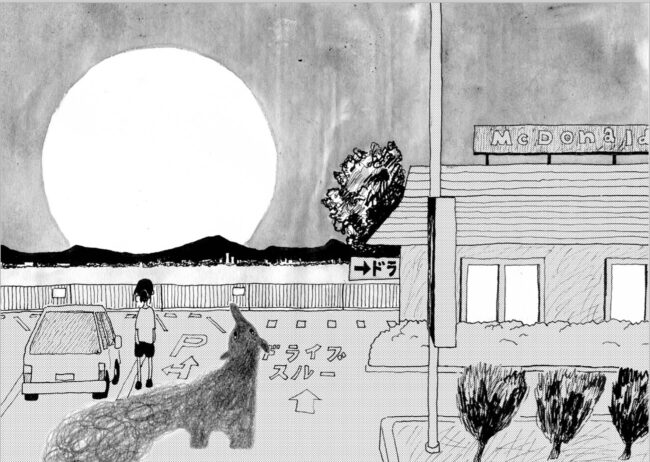 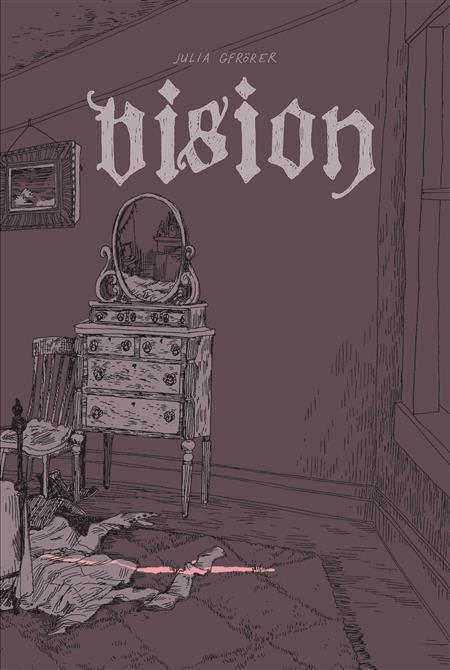 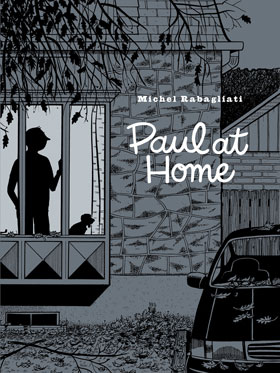