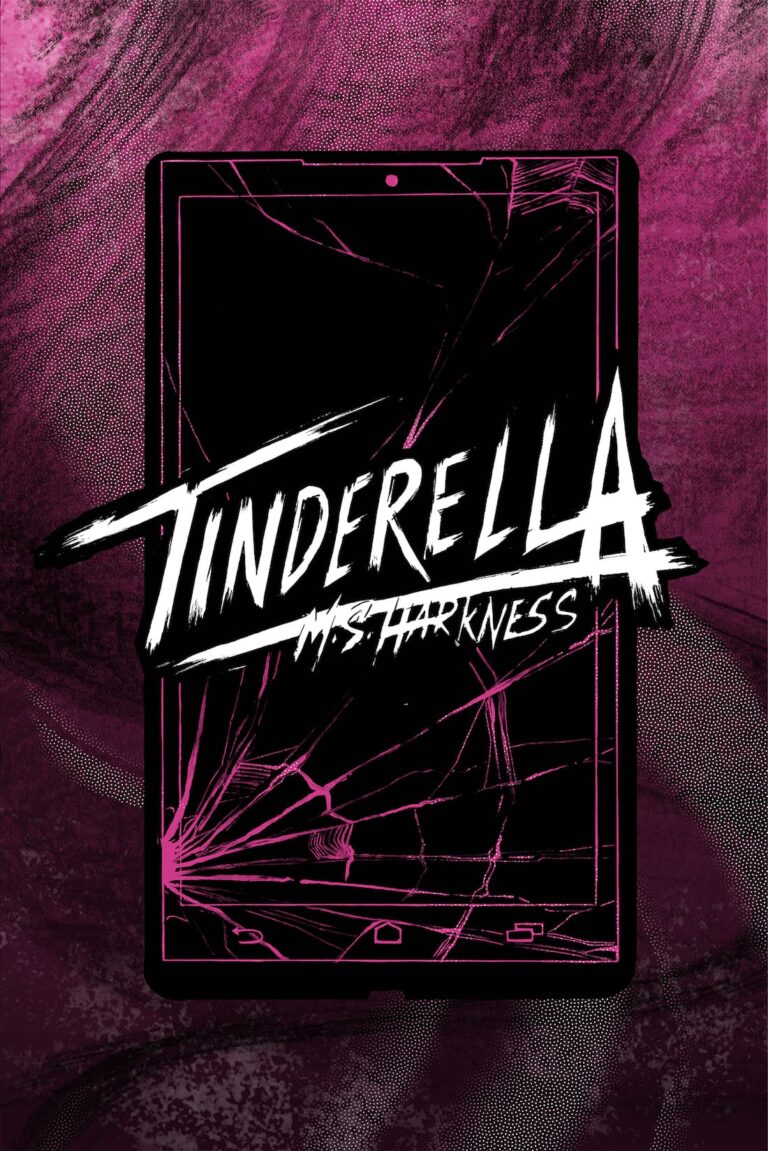 The most interesting thing about Tinderella is its sudden and sharp shift in tone about two thirds of the way through. Prior to that moment, the book appeared to be an entertaining if rather familiar look at the trials and tribulations of modern dating. But Harkness reaches for something deeper and more emotionally resonant towards the end, both strengthening the book and suggesting that she is a more thoughtful author than first glances would imply.

Playing to the coy title, the book opens with Harkness engaging in and then detailing one of her latest hookups to her brother, who she seems to have a friendly, if somewhat awkward relationship with. That sequence is followed by a lengthy, solitary walk to her apartment where she collapses in a despondent heap on the floor. Harkness’ dilemma – as she explains to her roommate – is that she craves sexual gratification and physical intimacy but is also wary of being emotionally vulnerable, in addition to being broke and overscheduled (i.e. like most people in their 20s).

As the book goes on, Harkness runs mockingly through her list of past Tinder dates, and lands some good jokes about the frustration involved in finding in finding someone isn’t a complete douchebag or has the personality of wallpaper. Along the way, Harkness makes note of how she’s attracted to a certain grizzled, muscular type. She even finds a potential romance with a seemingly decent guy that’s fits the description, only to have it fizzle out. 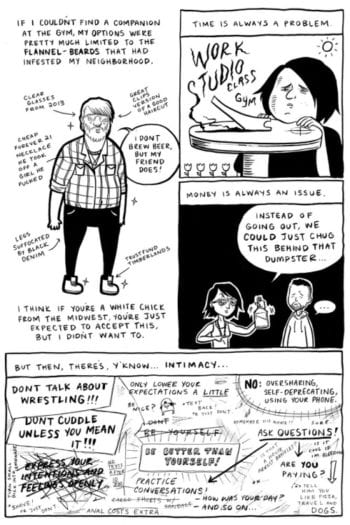 It all leads up to a lonely Christmas night where Harkness ends up against her better judgement at the home of a self-absorbed Tinder match, watching Wrestlemania. It’s as sad as it sounds. It’s here that the book reaches for something more substantive, with Harkness ruminating via flashback on her family’s history and inadvertently offering suggestions as to why her romantic preferences might trend towards a certain type.

In spite of this notable introspection, Tinderella is not without faults. For one thing, there are a number of one-page off-shoots and gags, including one at a comic convention, that have nothing to do with central storyline and should have been removed. Even at its meager 120 pages, the book feels padded. A tighter focus on family and romance would have helped the pacing considerably. But by aiming for more than the usual “hoo boy, dating is tough” storyline to evoke a pain more substantive and resonant than being unlucky in love, Harkness proves she is cartoonist worth watching. I look forward to seeing what she does next. 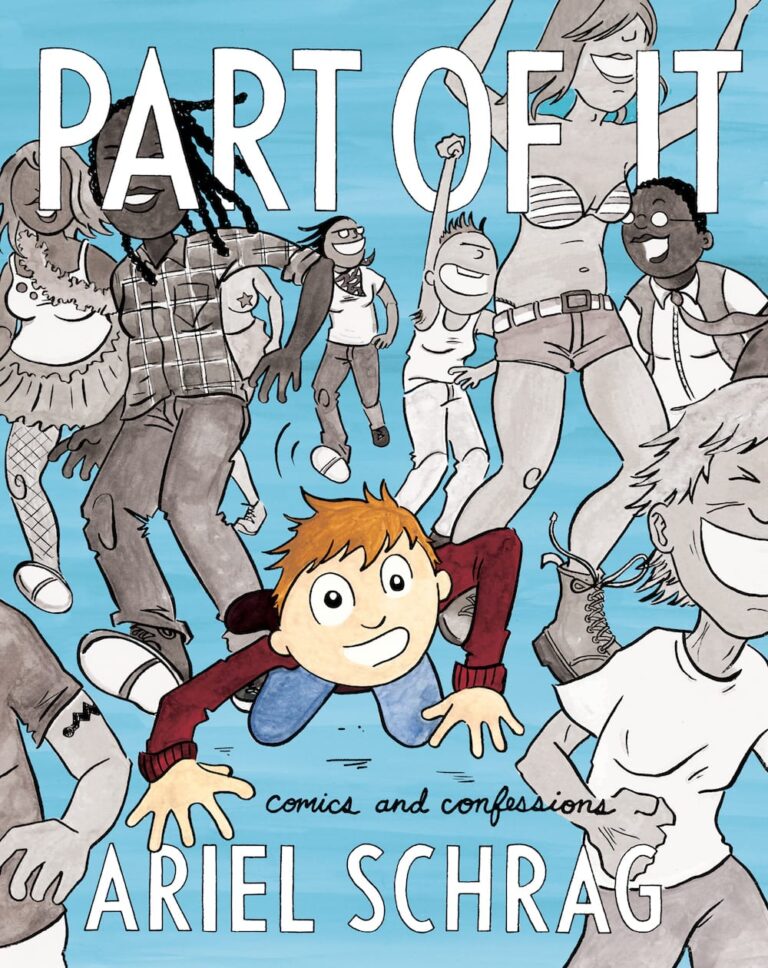 Part of It: Comics and Confessions 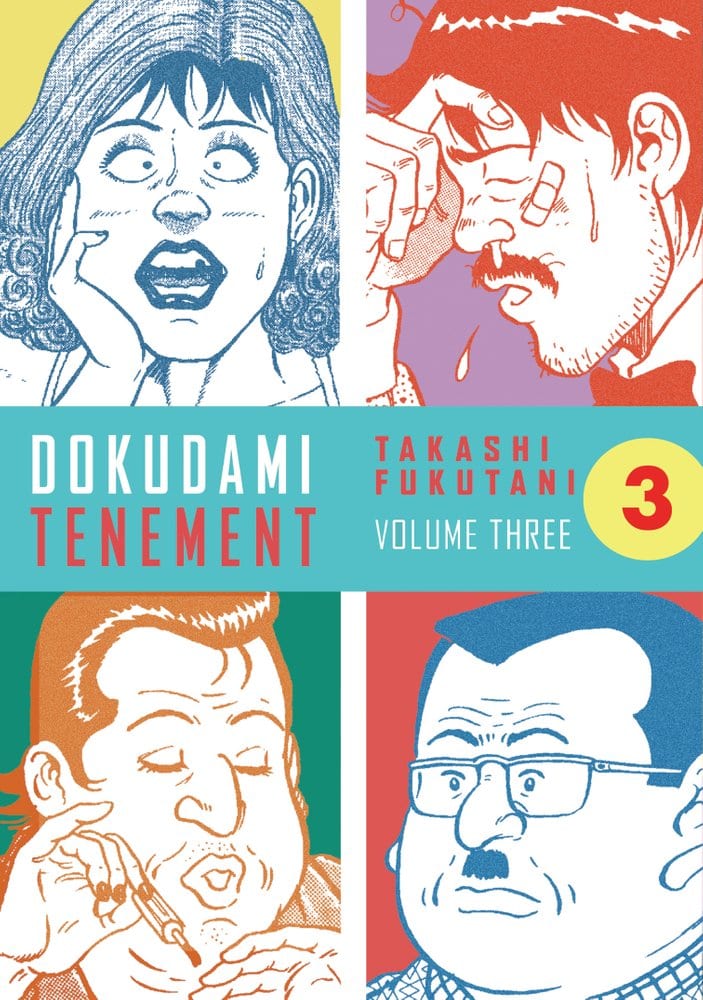