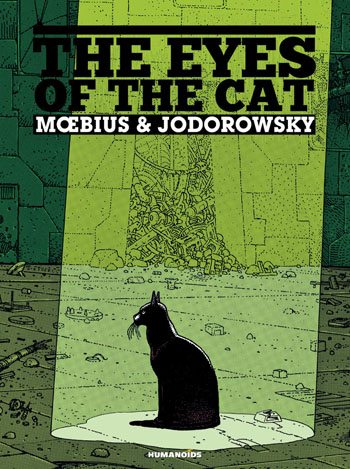 This entire review is an elaboration on the following disclaimer: I am the single worst person to review The Eyes of the Cat. I am the over-emotional, door-slamming detective who is too close to the case and about to be sent home. Secondary disclaimer: everything I know about police I have learned from TV.

When I was a kid there was all sorts of weird shit hanging around the house in aid of the comic my Dad was illustrating – From Hell. There were reference pictures of disemboweled Victorian prostitutes pinned to his drawing board, a rotting kidney from the local butcher glistening on a handkerchief with a cloud of flies to keep it company, and a bunch of Polaroids of big hairy Alan Moore standing in front of various important buildings. In amongst all this, plus the ancient top hat that smelled weird and the books with bloodied knives on the cover, were copies of Taboo, the Steve Bissette anthology series in which From Hell first appeared. Either I was a nosy kid and made off with the comic myself or Dad saw that it had a cat in it and handed it to me without thinking – both are plausible. What I do remember is becoming completely enthralled by this one story in Taboo 4. It was called The Eyes of the Cat, though I wouldn’t know that until much later because it still has its French title sans translation: Les Yeux du Chat. “Lez Yurks Doo Chat” didn’t mean all that much to me at the age of seven.

It wasn’t like the other comics in the book – it read like a picture book, with full-page illustrations and a line or two of text, no more. It was on the brightest of bright yellow pages. It had a cat in it, and a bird. I saw no problem in filing this picture book next to my Little Golden Books despite the fact said bird kills the cat, yanks its eyeballs out by the root and flies back to his human master with them clenched in his claws wherein the boy slots the stolen eyes into his empty sockets and flails around blindly, pretending he can see. From where I was standing in my socks and pink pajamas it was no worse than the black inky horrors being produced on the household drawing board.

Lord knows how it made its battered return to Dad’s archives, but it must have done. It disappeared from my collection and it wasn’t until three years ago, at 22, that I was reunited with a copy of this thing and actually comprehended what it was I was reading all those years ago. It’s just as strange and wonderful as I remember but also totally horrific and in no way even remotely appropriate to the eyes of a child. Is it Bissette’s fault I turned out the way I did? That I would go on to spend sunny afternoons inside watching terrible films like Necromantik? Partially, maybe. But what a lucky kid I was to have Moebius on my bookshelf. (I recently thanked Steve for the astonishingly good taste I accidentally had back then, and he responded by mailing me the Taboos I was missing.) 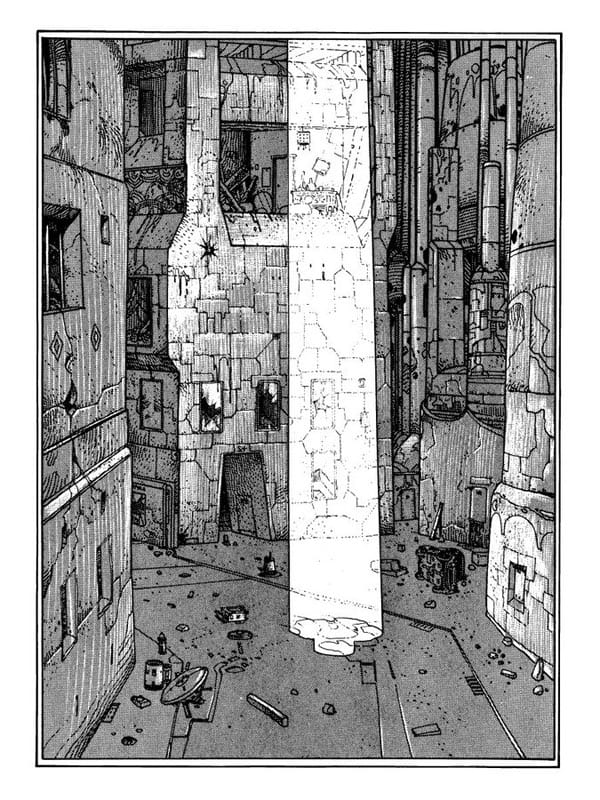 What I like about Moebius’ work here is the quiet intensity, the hypnotic almost metronomic quality that lets the horror catch you totally off-guard. It’s dark and atmospheric and has no light in it but the single shard that eventually dooms the poor cat. I read an interview with Moebius somewhere where he called The Eyes an example of the “effective horror story”: one in which the genre is a soaring night-bird of prey stalking the reader in an effort to awaken them and open their eyes. It’s an interesting way of putting it given how I took to clenching my eyes shut near birds of any kind. 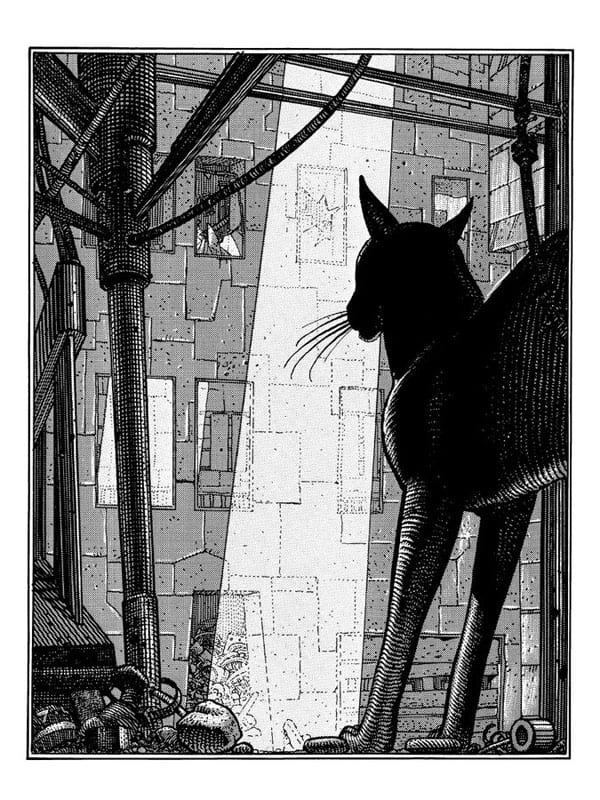 The story’s inclusion in the 1990 edition of Taboo was its first in English translation, reproduced on yellow pages to match its first appearance as a publisher giveaway in France, in 1978. I don’t know who had the first go at the English translation but his work is not included in the impossibly rare deluxe hardcover edition that is currently taking up a not insubstantial area of my desk.

If you ever had a book read to you when you were little you’ll know that those words become burned onto your brain with a searing clarity you’ll never again be capable of. You knew when a tired reader attempted to skip a page, and you probably called them on it. I read this like any other of my picture books and along with Where The Wild Things Are or The Owl and the Pussycat I could probably recite it verbatim even now. The words were there in somewhat clunky size 14 Arial font and they did, admittedly, look a little classless and temporary next to Moebius’ illustrations. This is where my closeness to the book becomes a problem: I can’t tell if the new translation is better or worse. I don’t like it as much as the previous version, but the words are clearly more poetic, perhaps more suited to the book. But they jar and I have to ignore them. While the artwork is presented beautifully, and it is treat to have actually got my mitts on one of the 750 copies that were printed, I can’t help feeling a bit like the kid who’s been made to sleep at a some other kid’s house where everything is sort of the same but sort of different. Here they have honey on their pancakes instead of maple syrup. 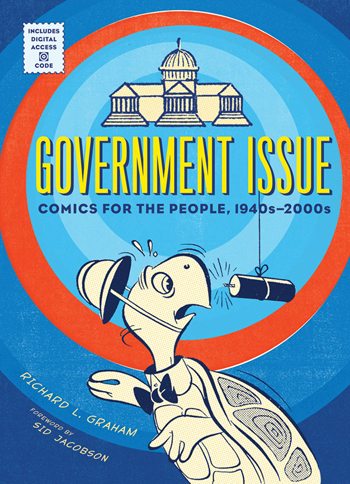 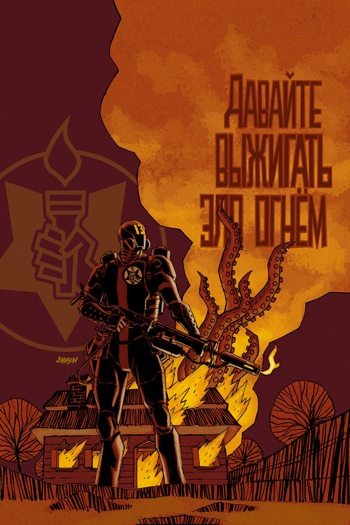