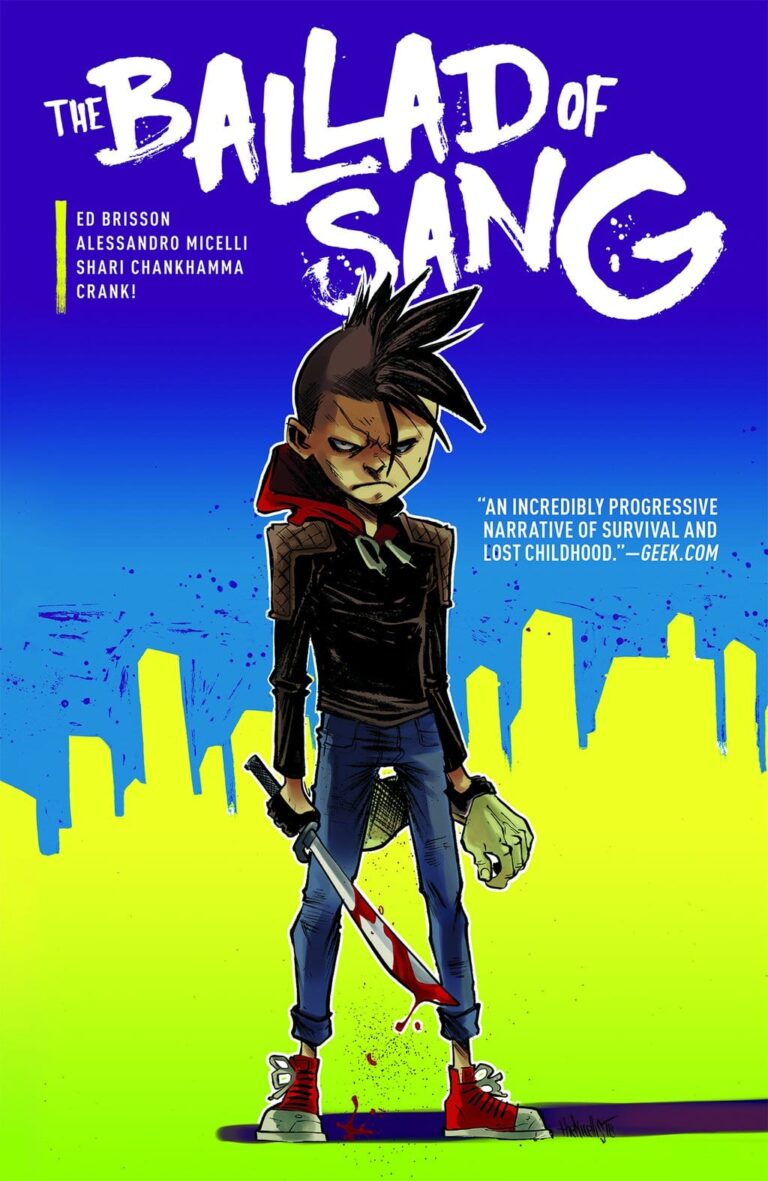 The Ballad Of Sang

Here’s how to tell if The Ballard of Sang is for you: at one point, the protagonist plucks out someone’s eye and squishes it in front of its owner with a smirk and a "SQWAP". Sang’s a mute assassin, just a boy, and his sword’s dripping blood by page two.

Sang’s writer, Ed Brisson, is probably best known for his work for Image and is now doing heavy duty continuity clean-up on some of Marvel’s X-Men titles. This book, however, belongs to its artist. It’s Alessandro Micelli’s “debut in the American comics market”, according to his bio, and he milks every panel and page. His characters bristle with energy, even when standing still. There’s a real kinetic joy in the big fight sequences, splashed diagonally, capturing chaotic snapshots of action. Brisson sets them up; Micelli knocks them down.

And the set-ups here are brutally efficient. Sang’s sent to collect a pinky. He takes all the fingers on one hand instead. This sets off an escalating chain of violence involving different criminal gangs, each with their own gimmick: a vicious-but-loyal roller derby squad, leotard-clad rockers, and nostalgia-obsessed dandies. The dandies film knock-off movie blockbusters with unwilling animal stars. They’re the weirdest and most entertaining.

The love for Walter Hill’s The Warriors is obvious, but Sang loses something in translation. The bizarrely costumed gangs in The Warriors stood out against their real-world New York backdrop. In comics, bizarre costumes are de rigueur. Similarly, charismatic human actors might have been able to sell some of the dialogue that falls flat on the page like, “This is what happens when you play with the big boys, punk.” (Though no human alive could save a groaner of the old call-me-an-ambulance gag.) 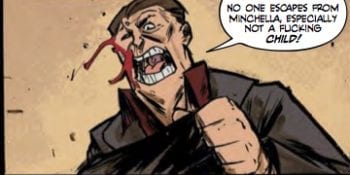 Small, stranger moments sometimes break free of their generic constraints. The rockers worry about losing their club because cocaine sales are down; when one of them loses his mane of hair, another rocker kills him for his sudden lack of style. Brisson does his best to forge a friendship between Sang and a woman who rescues him from bleeding out in an alley, but the requirements for action keep them apart, stepping on the toes of much emotion.

A DJ once told me that the things you love should take up space. He was talking about records versus digital; his apartment was brimming with crates of vinyl. I thought of this whenever Sang paid lip service to the horror of a child trained to be an assassin. Sang’s tragedy is limited to a handful of pages and word balloons. If Brisson and Micelli wanted their readers to feel it, it needed a lot more space between the book’s covers. As it is, these moments ring pretty hollow – and are quickly subsumed by more death that’s all fun, no pathos. 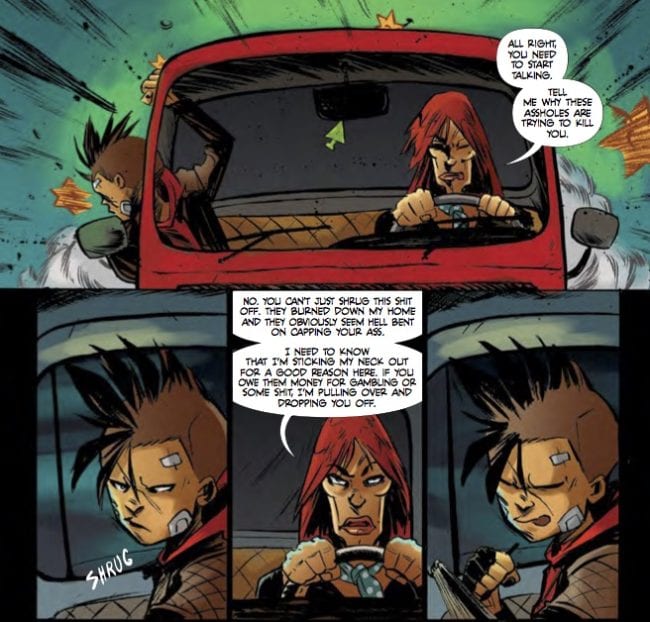 The Ballad of Sang is a loving homage to a certain kind of Hong Kong action cinema, and a special mention goes to Shari Chankhamma’s vivid colors for approximating their neon-at-night glow. The book works best as a pop song: you can dance to it, appreciating its tune and its artistry. Like its protagonist, though, it doesn’t have much to say.

But that eyeball sure got squished, huh? 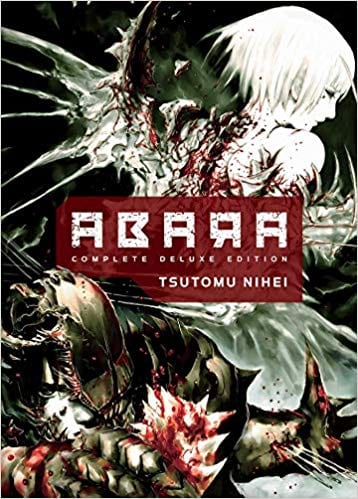 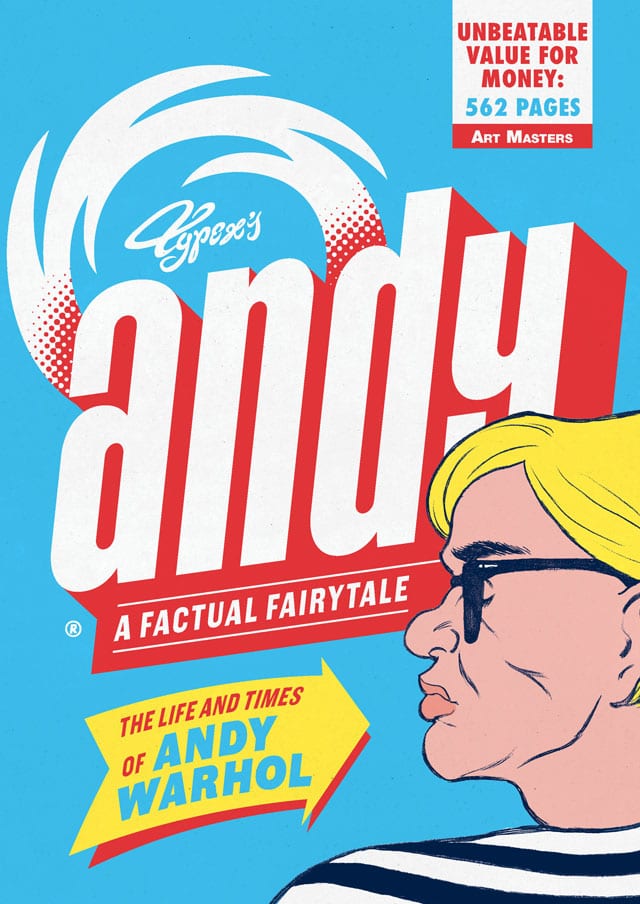