Originally published in 1998, Katherine Arnoldi's The Amazing "True" Story of a Teenage Single Mom is packaged and blurbed in a manner that reflects the "Wham! Pow! Comics Aren't For Kids Anymore" narrative that still afflicted comics at the time. The cover features the artist in a flying pose and a blurb from Entertainment Weekly says that she's "a superheroine for our times." To be sure, 1998 was a fallow period for long-form comics, and it was surprising at the time for a big publisher like Hyperion give this book a chance. Though theoretically aimed at that lucrative young adult audience, this book has a remarkably harrowing quality to it, rendered in a style closer to Aline Kominsky-Crumb (by way of Hans Masereel). It's amazing how noncommercial this book really is and how viscerally powerful Arnoldi's storytelling is on page after page.

This is an autobiographical comic that has the word "true" in quotes because the author shaped the actual events of her life into a slightly smoother narrative and altered the identities of key individuals. The book starts off very matter-of-factly, as Arnoldi simply states that she had a kid as a teen and she wasn't about to get help from her mom or sister. Even at that time, Arnoldi dreamed of going to college and making something of herself, a goal that seemed impossibly distant at the time that she started working a dreary surgical glove factory. The factory she worked in was all women, and it's implied that this was the case because the owners thought that women would be more compliant and complain less about the awful conditions. The women did eventually strike against the hazard of talc being everywhere, which led to a long layoff. She lied about her age and picked up a job as a waitress, and then added the factory job when it was time to return--with things worse instead of better. 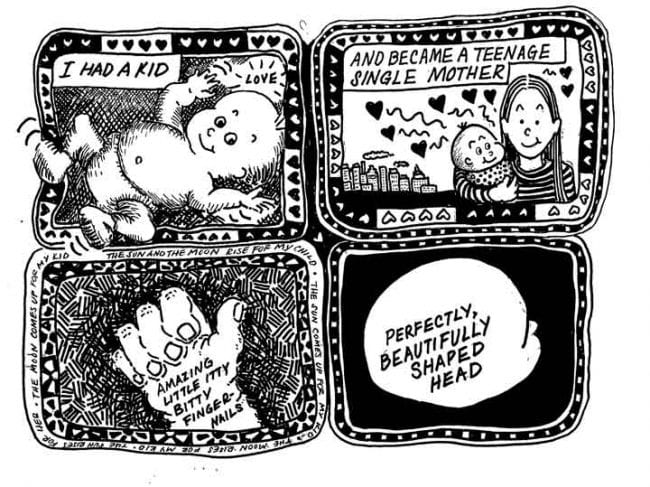 Up to this point, the comic is episodic, with most of the art raw and cartoony. Every panel has its own decorative framing, done in wobbly freehand. Arnoldi draws herself with dots for eyes and a line for a mouth. Inside each panel, however, Arnoldi creates immersive environments dense with hatching, cross-hatching, heavy blacks, and even stippling. The contrast to the happy, simple figures of herself and her baby is striking. Arnoldi details a sequence where a factory worker she was supervising eyed her up and down, and he is depicted as a monstrous, smiling ghoul in an oppressive, linocut style. This is the first time the reader learned that she became pregnant after being raped. Nonetheless, she eventually goes out with this co-worker, and they move in together after she helps bring down the factory by passing on documents that proved its hazardous working conditions. 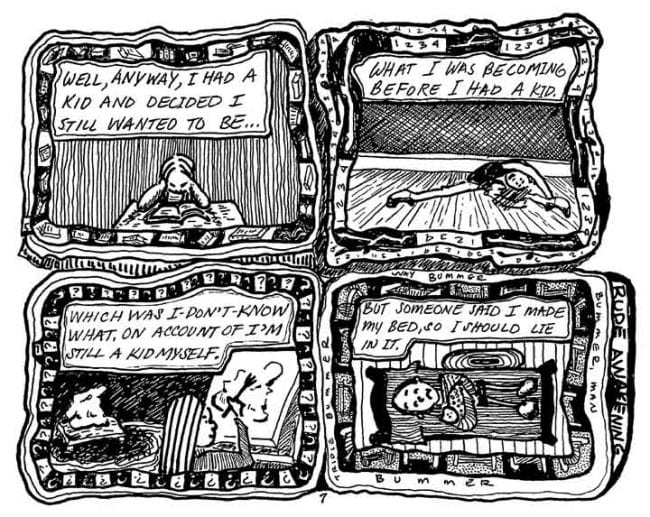 She and her boyfriend then moved to Arizona, and there is a remarkable two-page sequence where he tells her that he is going to start carrying a gun as part of his job as a roofer. That sketchy notion is explored in densely stippled and cross-hatched detail as we see his hand hold a gun in various positions, ending with a close-up of his hand on the trigger. This foreshadowed his explosive temper, and his abusive qualities come to the fore soon after, when he forbids her from going to college. Arnoldi draws him as a terrifying monster that chokes and punches her and essentially dares her to speak up. When she realizes that she had trusted him with all her money and she had nothing once again, she goes into survival mode: leaving him behind and literally walking into the desert with her baby.

At this incredible low point, Arnoldi finally reveals her backstory: her mother didn't love her and sent her off to live with her sister, who had an abusive husband. He assaulted Arnoldi as well, in another terrifying sequence where he is depicted as a monstrous, laughing ogre. When Arnoldi intervened when her brother-in-law was beating her nephew (by smashing him with a chair), her sister simply threw her out. Her mother wouldn't take her, so she walked around town until someone offered her a ride. That someone turned out to be her rapist. Her life was nothing but a series of traumas, yet she recounts that in the desert that night, looking at the vast dark sky, she understood how small her tormentors were and how vast her own future could be.

As bad as her luck had been before with supposed loved ones, strangers helped her until she reached her goal of trying to find her father. When he was just another disappointment in a series of disappointments, a detached & small-time hustler, she went to stay with a friend in Denver. That's when the support system she had needed all her life emerged to help her with basics like how to apply for financial aid. When Arnoldi is accepted to college, there's a four-page, psychedelic sequence depicting the pure joy she felt and shared with her toddler daughter; that joy wasn't even dampened when she was told that the community college had open enrollment. She was able to go to college, engage in a work-study job that had meaning and value to her (scientific illustrator), and become a part of a wider community. That is the message at the heart of the book: it is a public good to help young people in need achieve their dreams, because doing so will allow them to become good and caring citizens, and will allow them to contribute to the public good in turn. The book also notes that trauma and abuse don't have to define one's life, if one can find his or her own community of choice.

The starkness of the book's events feel real, earned, and painfully familiar. Exploitation of the poor and uneducated is a de facto part of society that enables abusers to hold power over their victims and corporations to hold power over their workers. What Arnoldi suggests is that her story of survival should not be seen as remarkable, but rather that she was an ordinary person who summoned strength when she needed it, and that she was lucky to stumble on to a support system that was able to help her flourish. Luck is the operative word here, which is why she urges others to seek out opportunities to help young people in need, because not everyone is able to escape abuse or trauma with their lives or sanity intact. Arnoldi is able to get this across through a style that seems naive on the surface but in reality is enormously sophisticated and complex in its ability to convey emotion. 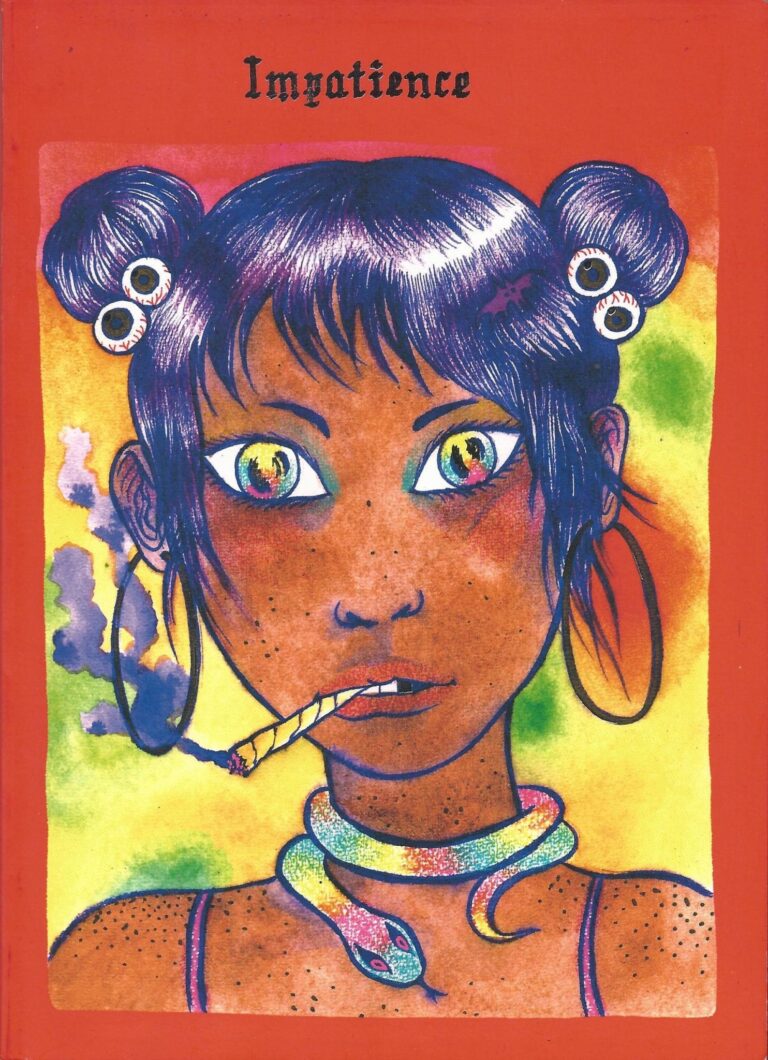 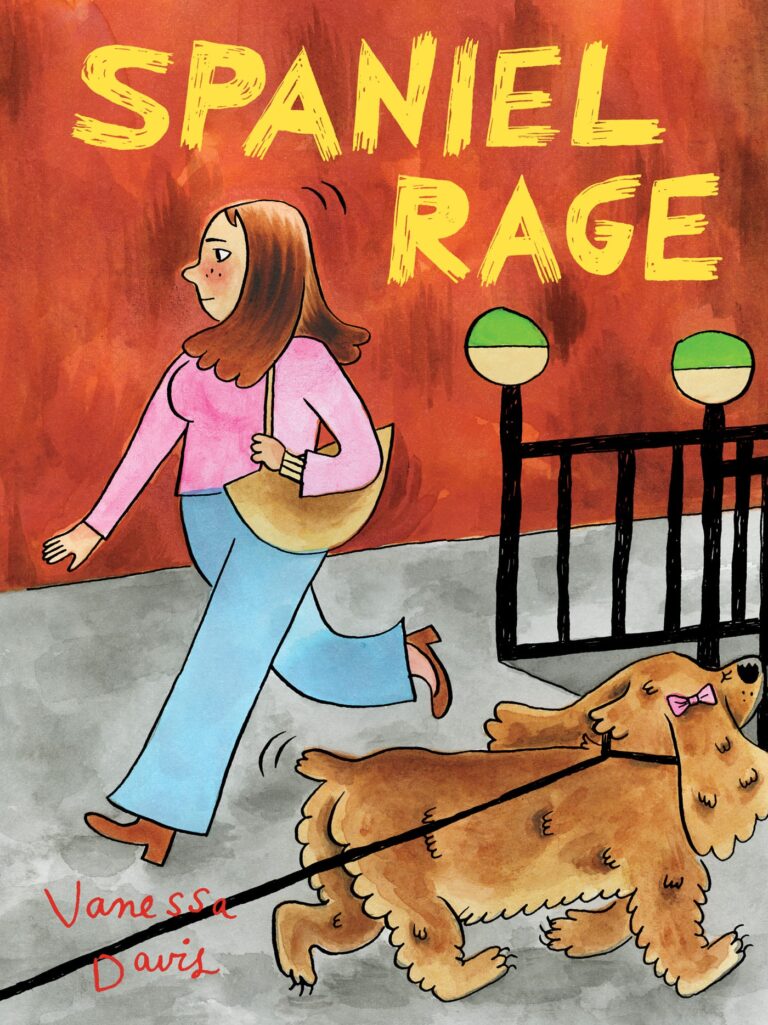