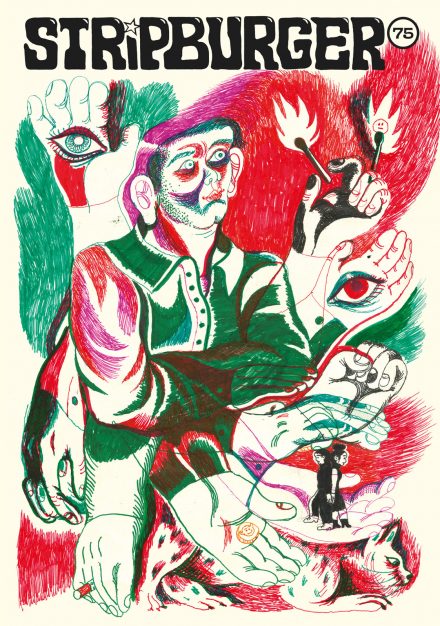 Biannual comics anthology magazine Stripburger has been documenting European comics since 1992. Their seventy fifth issue, published earlier this year, is a special issue focused on Italian comics, especially the influential 1980s collective Valvoline, and contemporary artists whose work draws on the Futurist art movement. The magazine is mostly comics; not all exclusives, but certainly stuff which would otherwise be hard to track down, especially given that localized, independent comics scenes struggle to organically proliferate across borders in Europe (likely something to do with the continent being multilingual). There are also two Q&As, a brief theoretical/poetic introduction by Cecilia Valagussa, and a smaller-format compendium stapled in the centerfold. The compendium features analyses and reviews written by the magazine’s core team. That all the articles and interviews are published in both Slovenian and English, and it comes in full color, makes the cover price (a mere €4 if you’re in Slovenia, still only around €9 if you’re getting it delivered) remarkable. Thank you, public funding!

In this issue, the inside back and front covers are graced by effective deadpan silent comics, on the topic of personal fitness regimes, by Eliana Albertini. Inside, Sarah Mazzetti transcribes a holiday gone wrong onto a double page spread with a comic whose panel arrangement wraps the titular character into a teleological bind. One page later, Sara Menetti adopts a two color scheme and watercolors to depict a fracas between funghi hunters. Valagussa - the artist for a story by Ariel Macchi - also contributes, demonstrating a keen understanding of color, though her anthropomorphized, magical realist horses don’t sit quite right with me, it’s almost as if they’re not quite uncanny enough. Then again, the story is inspired by the life of 20th century artist Umberto Boccioni, whose work I’m not familiar with, so perhaps this particular style is a visual intertext that’s passing me by. 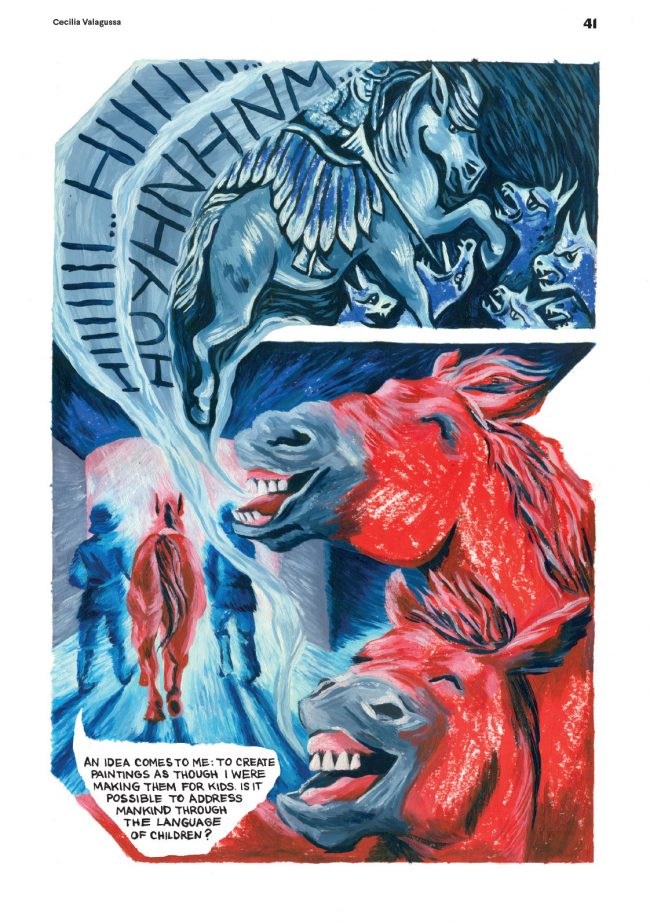 Giorgio Carpinteri is the star of the show. Stripburger #75 features both an extensive interview with the Valvoline alumni and his 1982 short Mumble Rumble. Those involved in the Valvoline collective came out of the post-punk scene and the Bolognese new wave art movement. Their anthologies, often appearing as part of other publications, would go on to feature work by one Charles Burns while he was living in Rome. The transatlantic connection also worked the other way: Art Spiegelman and Françoise Mouly featured Valvoline artists in RAW. Regarding Mumble Rumble, the plot is ludicrous: something about a guy managing to have intercourse with the Earth. What’s really interesting is Carpinteri’s use of geometric shapes. No one epitomizes Futurist-inspired cartooning here more than he. From the triangulated vulvas to spiky plants and jagged streams of smoke, his world is alive with kinetic shapes. Marcello Jori’s coloring is recreated nicely, too. Not that I’ve seen an original “good” print, but his pastels and primary colors bounce off the page nearly as much as Carpinteri’s shapes do (no mean feat). 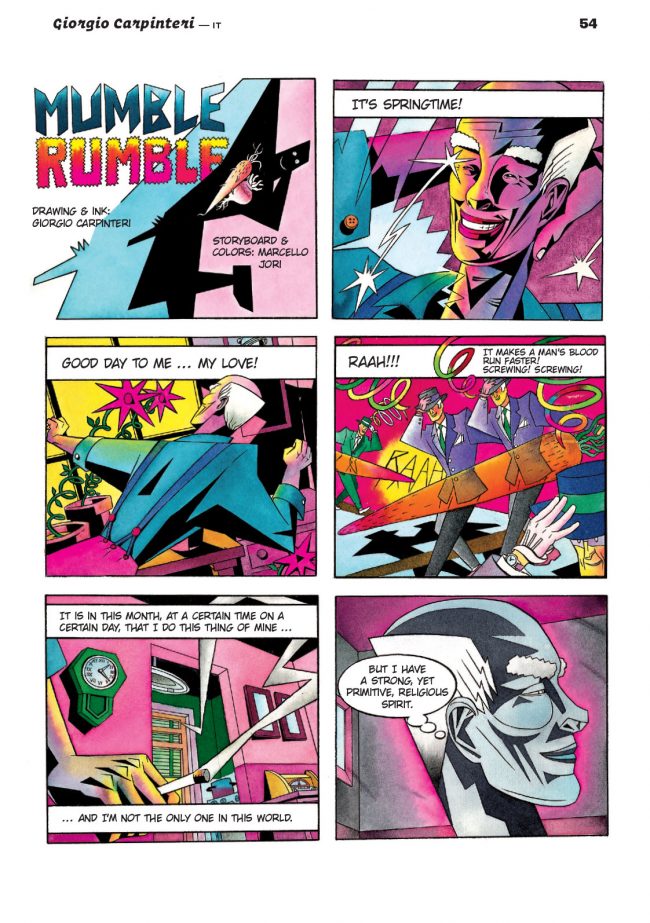 The other Valvoline artist interviewed here is Lorenzo Mattotti, celebrated for his painted comics, and was the artist for Lou Reed’s comics adaptation of Edgar Allan Poe’s The Raven. Both interviews cover the complex mix of popular, underground, leftwing, American and European cultures that amalgamated into the base for the artists’ work. There’s also lots in here for artists to find useful: theories on the use of color, the working process, and the differences between comics and animation (Mattotti has worked in both). Carpinteri and his interviewer also touch upon the historical links between Futurism and Italian Fascism. The brief conclusion is that any one aesthetic and a particular Politic can never be ever truly and purely aligned - time and subjectivities will always work to unknot whatever links the two, no matter how strong. 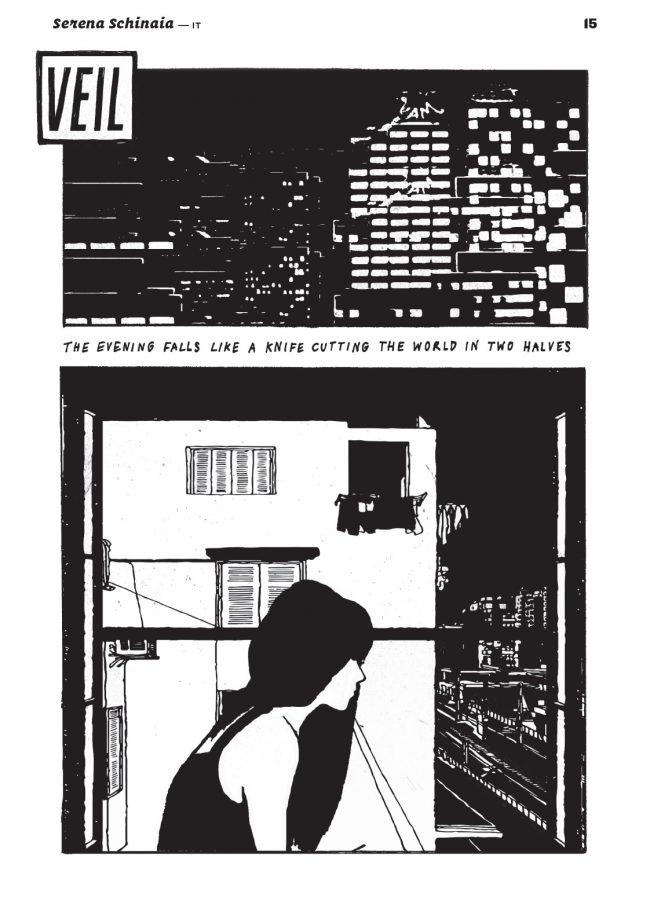 Although Stripburger #75 is alive with color, my two favorite comics here are both black and white. Serena Schinaia’s nocturnal piece, “Veil”, deals primarily with insomnia. Nothing in particular happens (one of things that makes insomnia infuriating), and the text is a little cliché, but Schinaia manages to produce a world that seems to be coming out of the darkness, rather than one where the darkness is placed on top. On one splash page the protagonist sits on a sofa, drenched in black, parts of her apartment lit up by the evening lights infiltrating from outside, looking like a ghost in her own home. Finally, Patrícia Guimarães’ silent “Stabat Mater” reads like a warped folk tale. The countryside setting is rendered in scratchy pen, lending it an earthy, organic feel. Her art is a fusion of social realism and symbolism, and is interrupted by effective bursts of naiveté. This tale of intergenerational punishment and (sexual) desire is equal parts unsettling and engrossing.

This is certainly not a comprehensive overview of Italian comics, it’s unlikely a single publication could ever be, but it does draw a nice thread between one of the country’s most influential comics collectives and some of the emerging and nearly-established artists and animators of today. Stripburger #75 seems to have been curated in the hope that in thirty years time we might be retrospectively celebrating the current generation of Italian creators. Hopefully there’ll be some equivalent to Stripburger all the way in 2050, too, doing the important job of joining the dots between the past and the present, while making some space for and pointing towards the future. 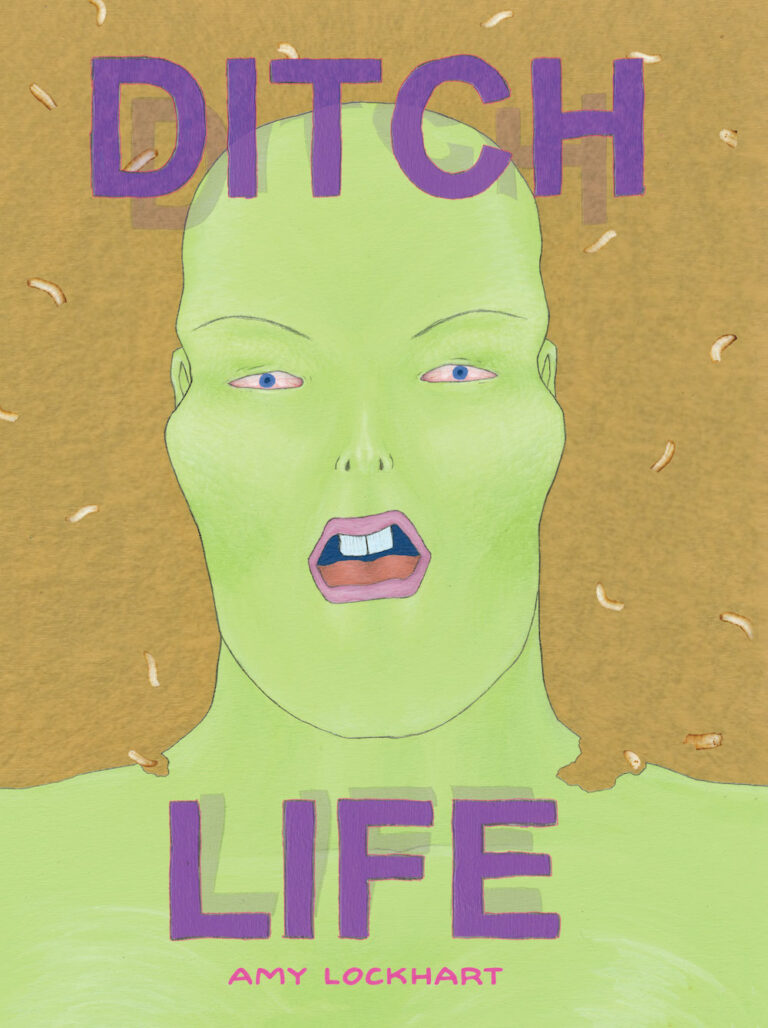 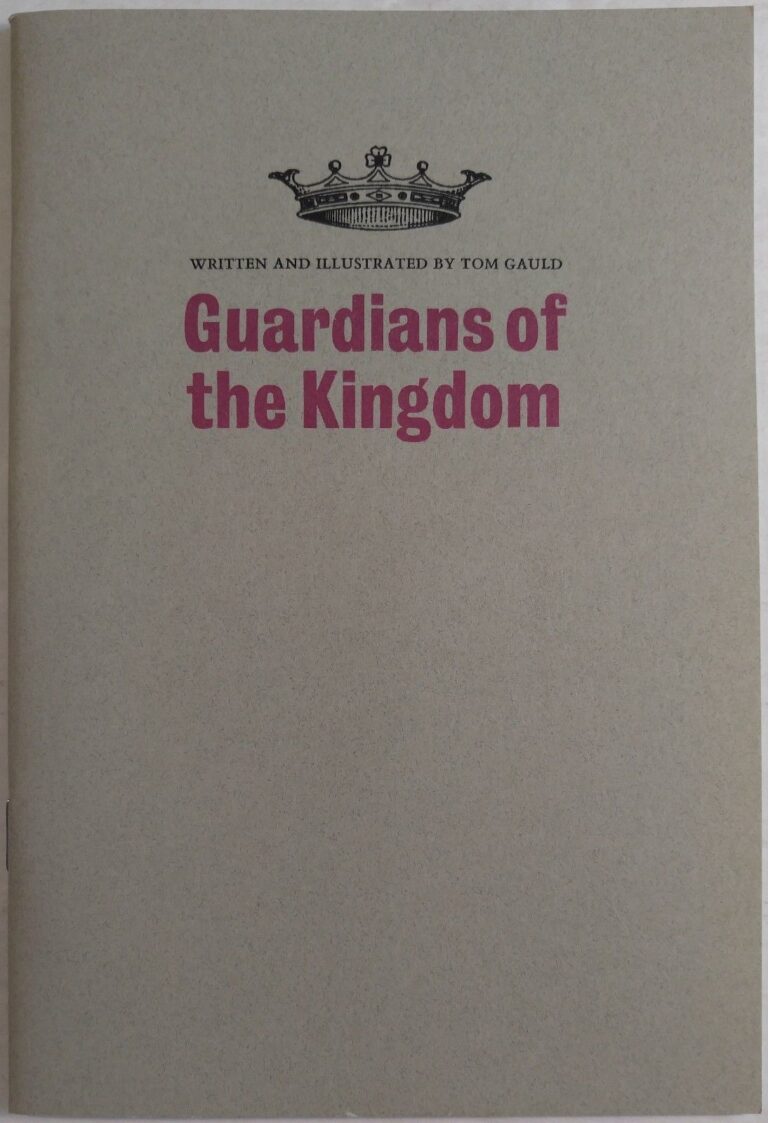 Guardians of the Kingdom