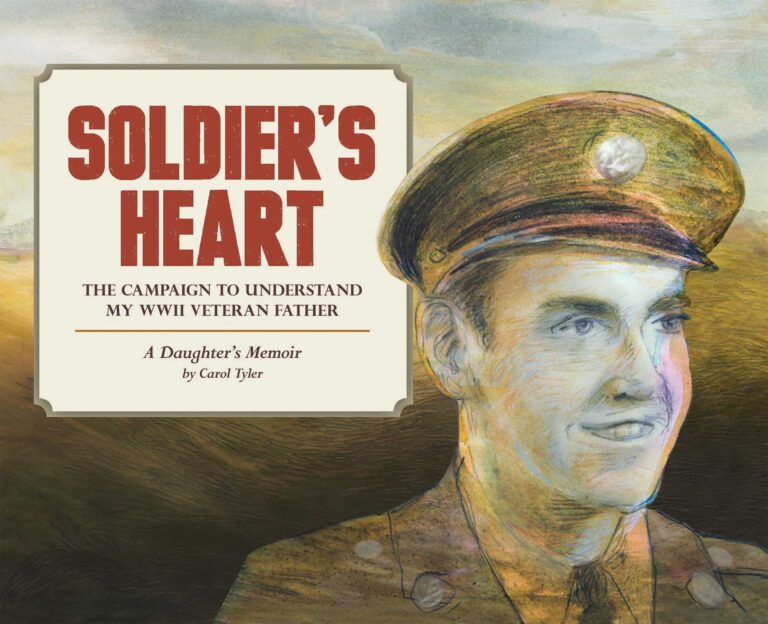 Many comics focus on family trouble and the weight of relationships, but few do so with so much that seems at stake. Carol Tyler looks at her life, and that of her family, like a journalist.

The fuckboy approach to memoir comics leapt beyond self-parody in the early-mid 2000s, if not before. When I first read Carol Tyler’s work in her 2005 shorts collection Late Bloomer, I marveled at the gap between her stories and most comics that are directly about the cartoonist.

Essayist Meghan Daum writes of “The Joni Mitchell Problem” in The Unspeakable, claiming that most audiences mistake Mitchell’s layered, Nietzche-informed lyrics for tell-all confessionals. It speaks to the inability of most people to tell the difference between putting yourself out there and letting it all hang out.  Letting it all hang out is indiscriminate and frequently gratuitous. It’s the stuff of paint flung mindlessly at a canvas and words brought up via reverse peristalsis, never to be revised or thought better of [...] It asks the audience to do the heavy lifting. It dares the audience to ‘confront the material’ without necessarily making that material worth anyone’s while.

Putting yourself out there is another matter entirely. It’s an inherently generous gesture, a gift from artist to listener or reader. The artist who puts herself out there is not foisting a confession on her audience as much as letting them in on a secret, which she then turns into a story.

Carol Tyler’s Soldier’s Heart collects her trilogy You’ll Never Know, which tells the story of how her father’s PTSD from serving in WWII reverberated throughout three generations. The narrative jumps between “Dad’s Army Scrapbook and Tour of Duty Highlights” and Carol’s account of the time spent making the books. During the 8-year stretch, she worked as a substitute teacher, was a semi-single mother, and slept on a mat on the floor. She mentioned in a 2012 Comics Reporter interview that she got by during this time with food stamps. (The harsh economics of cartooning makes me wonder whose stories we’re losing to time and resources, especially as deep racial and gender biases remain intact within comics institutions, as the recent Angoulême Grand Prix news illustrates. By the way: fuck the Angoulême Grand Prix.)

At the start of the book, Charles Tyler breaks a decades-long silence about the war with a phone call. Carol’s teenage daughter Julia calls her mom over to the phone, and Carol says, “Hey Dad, what’s up?”

He answers with “Rivers of Blood!” and “Dijon” and “the Bulge,” in Carol’s staccato abstraction of Chuck’s outpouring of stories. Carol grabs a pen and starts writing. It begins a long journey of research, archival visits, and interviews with her cranky, difficult dad.

Carol starts out just wanting to make a scrapbook for her father, but her dad’s wartime stories end up as a central thread among many in Soldier’s Heart. Chuck’s “Tour of Duty Highlights” are told in the third person, with lots of direct quotes from Staff Sergeant Charles Tyler. The “rivers of blood” turn out to be a creek “turnt red” from littered corpses. 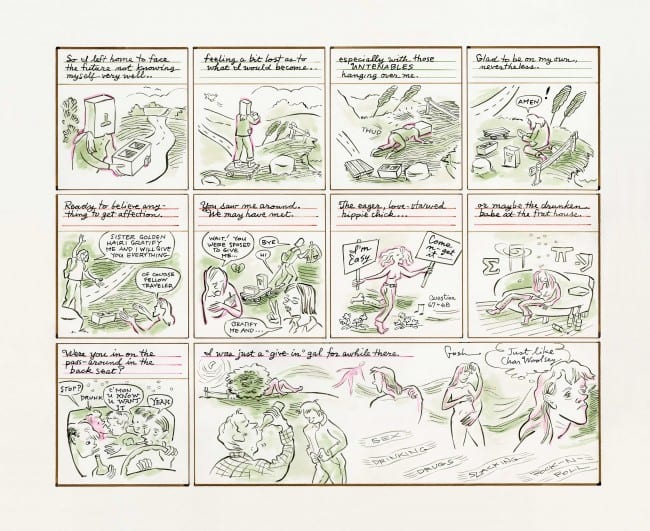 “Certainly more than one of those creeks ran red with blood,” Carol writes, “and which one Chuck encountered, we’ll never know.” Charles got bounced around Europe in wartime, which turns out to be a prickly issue in the 2000s. Because Charles had no troop number, he can’t get compensation for a wartime cut that a doctor points out, which Charles never realized that he sustained. The bureaucracy gives Charles and Carol the runaround as Carol tries to help her dad out.

Chuck’s straight-talking voice at times rivals Henry Hill’s in Goodfellas. “And if I needed bullets,” Tyler says, “I could get ‘em off a dead guy. The bodies were everywhere.”

Through this looping around, Carol Tyler poses a thesis:

Got all that? The book is also funny.

Tyler says in the Tom Spurgeon interview, “All right... here's the deal. I'm an art nun. [laughter] You take a vow of poverty when you enter this business. It's not about the lifestyle, it's about how can I get this work done.”

As the list above suggests, the story sprawls. I found it difficult to keep the timeline straight at points, but after awhile I accepted it as a result of what I assumed was a necessarily organic process. It reminded me of how Miyazaki’s plots can get loopy because of his working method of storyboarding from start to finish without a script, with scenes getting animated before he’s done boarding. Soldier’s Heart is messy, but it’s never muddled or middling. Remarkably, the book breaks a cycle of silence within her family. These patterns haunts many, if not most families in different ways.

Tyler plays with visual contrasts between limited, desaturated colors and full color; tight panels and big, open spreads; swaths of white, and fluidly-hatched detail. While the Chuck Tyler scrapbook sections stick with a fixed, formal layout, my favorite parts became the story of Carol and Julia at home in Cincinnati. They fight, joke around, break down, and support each other. We get mothers’ stories so rarely in comics, movies, and pop music. This book is a gift. 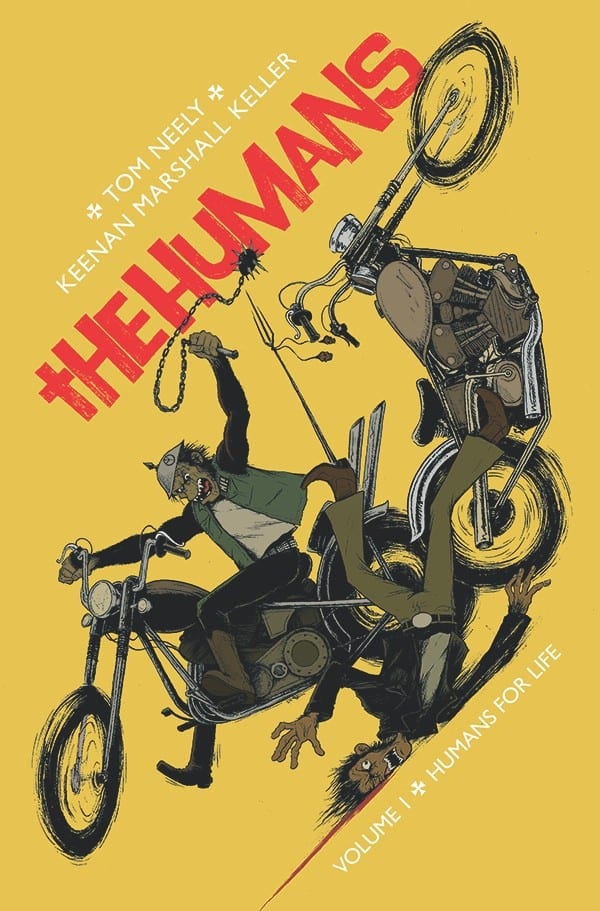 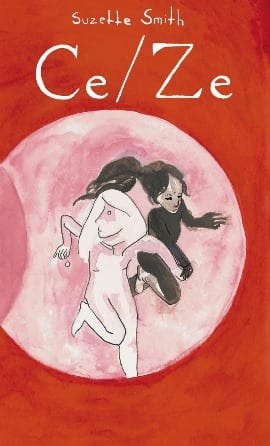