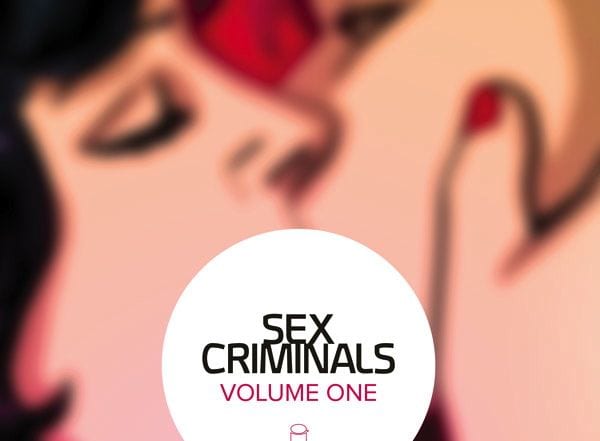 One weird trick: Matt Fraction made a case for himself as a comedy writer before ever writing an outright comedy. In fact, he did it while writing characters as humorless as Reed Richards and the Punisher. A strong wit runs through the best of Fraction’s work for Marvel, even if Fraction’s transition from a writer of Uncanny X-Men to a writer of a comic involving weaponized sex toys was never a given. Between those books and passion projects like Casanova, Fraction has also established himself in the last decade as a writer whose high concepts don’t always lead to wholly satisfying stories.[1]

Because a successful comedy has to be funny, Sex Criminals is—in theory—a comic that gives Fraction added incentive to make his ambitions work in the service of his genre; to use big ideas that put over the jokes. When Fraction’s writing on Sex Criminals works, it works well. And in cartoonist Chip Zdarksy, he has a collaborator willing to ignore most notions of propriety and good taste. Yes, some bad jokes have crept into the comic along with the good. But Sex Criminals also features a robust, versatile guiding metaphor that makes up for some of the comic’s shortcomings.

Namely: the world literally stops for Suzie and Jon when either of them has an orgasm. These characters can temporarily move around while everything around them remains frozen in time. In One Weird Trick, the two find each other. Not long after Suzie and Jon hook up, the couple decides to rob banks during this post-orgasm “Quiet” time. But even before the robbery scenes, Fraction and Zdarsky use their conceit to examine the different roles sex plays in the lives of ordinary people. In the story’s first installment, Suzie tells readers how alone she used to feel when the rest of the world froze—a sideways depiction of the failure of sex alone to complete a person. And an anecdote in which Jon describes his orgasm-power learning curve reads like a true account of puberty writ large. Even if genre comics have used the emergence of superpowers as a stand-in for adolescence since 1962 or so, the mix of excitement and confusion in these scenes is recognizable and vivid.

For much of One Weird Trick, Suzie acts as a guide to the reader, relaying the story’s events in the first person. If the comic’s overarching metaphor is strong, the line-by-line narration of Sex Criminals is the book at its weakest. Although Suzie isn’t likely to wind up in Avengers Tower before Sex Criminals ends, her narration resembles the self-conscious quippiness of Fraction comics like Marvel’s Hawkeye. In lines like the following, Fraction writes Suzie as if she’s fiction’s first self-aware narrator: “That [question] was rhetorical. You don't need to answer. We couldn't hear you anyway, this is a book and you are a person and that's not how it works.” This performed cleverness is a feature of Fraction’s writing across his body of work, and here as in elsewhere, it distracts from the actually clever moments throughout the story.[2]

The demonstrative-smartass narrative mode of Sex Criminals becomes somewhat more troubling in scenes involving the character of Rachel. Rachel appears first in a flashback, as a sexually astute girl who adolescent Suzie plies for information. In the book’s present, Rachel appears again as Suzie’s roommate—though Suzie still makes time for an aside about Rachel’s promiscuity: “Basically, there’s no one left in our circle…that hasn’t at least fingerblasted her.” Later, Suzie tells readers that Rachel was also the survivor of a sexual assault in college. A few pages after that, Rachel informs the authorities of her suspicions about Jon and Suzie’s robbery plans. Sex Criminals, then, features a character who readers learn was assaulted after encountering multiple jokes about her level of sexual activity; a character who also exists largely as an obstacle for the story’s protagonists.

Sex Criminals does not suggest that Rachel earned a sexual assault through her busy sex life—let’s establish that outright—but even in the scenes concerning the assault, Rachel’s experience is presented mainly as a reason for Suzie to spring into action against the rapist. Sex Criminals didn’t have to address the dangers implicit in the sex lives of women—as a caper comedy, the story could have easily worked around them—and perhaps Fraction and Zdarsky deserve credit for acknowledging this aspect of sex and the attendant gender imbalance. Even so, the comic’s Rachel scenes pair uneasily with one another. A character that Fraction and Zdarsky ought to treat with sensitivity sometimes reads as if she’s inhabiting whatever role the story requires of her on a given page.[3]

Chip Zdarsky, like Fraction, is in many ways an ideal creator for a humor comic, and likewise has a few traits as a cartoonist that hamper this particular comic. Not only does Zdarsky draw expressive faces, he has a knack for choosing expressions that sell the humor of a scene. The frozen face of Suzie’s partner after she loses her virginity is particularly great-slash-mortifying, and Zdarsky stages Jon and Suzie’s first meeting in “the Quiet” with a lively physicality. But if emotions are legible when Zdarsky draws a face, a character’s age is less so. During scenes in which an adult Suzie discusses the sexual mishaps of her youth, this is a problem—Suzie’s face changes so little through the years that readers may find the telling of her story hard to follow. A moment in which Suzie transitions from addressing characters in-panel to addressing the reader is similarly muddled, a basic failure of clarity.

The most polarizing aspect of Zdarksy’s work in Sex Criminals may be its computer enhancements. Whenever Suzie or Jon enters “the Quiet,” swirling lines move across panels at partial opacity, sometimes dividing single-color objects into multiple shades; specs of light ornament a scene; a software filter blurs the contours of a bed sheet or of someone’s butt. One Weird Trick credits Becka Kinzie and Christopher Sebela with the book’s color flatting. The credits don’t establish their involvement with the computer effects relative to Zdarsky, though we can reasonably assume Zdarsky’s oversight if not his active participation. As for the effects themselves, they read like aesthetic shortcuts.[4]

The enhancements of Sex Criminals may look prescient or dated a decade from now, depending on how these technologies evolve and how artists come to use them. What they are not are instances of creative cartooning. Compared to something like the environments of a Steve Ditko Doctor Strange story or a Brendan McCarthy comic, the “Quiet” scenes in Sex Criminals look, well, inadequate. This is not to suggest that a Ditko pastiche would have been the answer—only that Sex Criminals misses the opportunity to follow in the tradition of great psychedelic comics past.

Because Sex Criminals is an ongoing series, its flaws are harder to weigh or contextualize than they would be if One Weird Trick were a self-contained story. With the comic’s continued publication is the continued potential for Fraction and Zdarksky to further explore sexual mores, their smart guiding metaphor, and—one hopes—the comics form. The portrayal(s) of Rachel, the garish computer effects—it’s possible these elements will read as early missteps by the end of the comic’s run. When Sex Criminals is at its best, the comic examines sex from a position and in a manner that no other contemporary genre comic can claim. Let’s hope One Weird Trick’s failings are the simply the results of an awkward first outing.

1 The way Fraction describes his work in interviews is occasionally more interesting than the work itself, at least in the case of misfires like his Thor run—an attempt at “epic space metal” that read like most other contemporary Thor comics.

2 There are good jokes too—a gag involving a message on a placemat unfolds with perfect pacing—but this review intends to leave them unspoiled when possible.

3 If the intent here is to challenge notions of Rachel purely as a victim with a portrayal that emphasizes her continued self-determination, this too is a commendable gesture that stumbles in its execution.

4 The computer effects of Sex Criminals are a bummer on their own terms but also because this is not the first Matt Fraction book to be marred by computer coloring. Working with Salvador Larroca on The Invincible Iron Man, Fraction wrote sharp action stories diminished by coloring techniques that reached for the future and wound up in the uncanny valley. 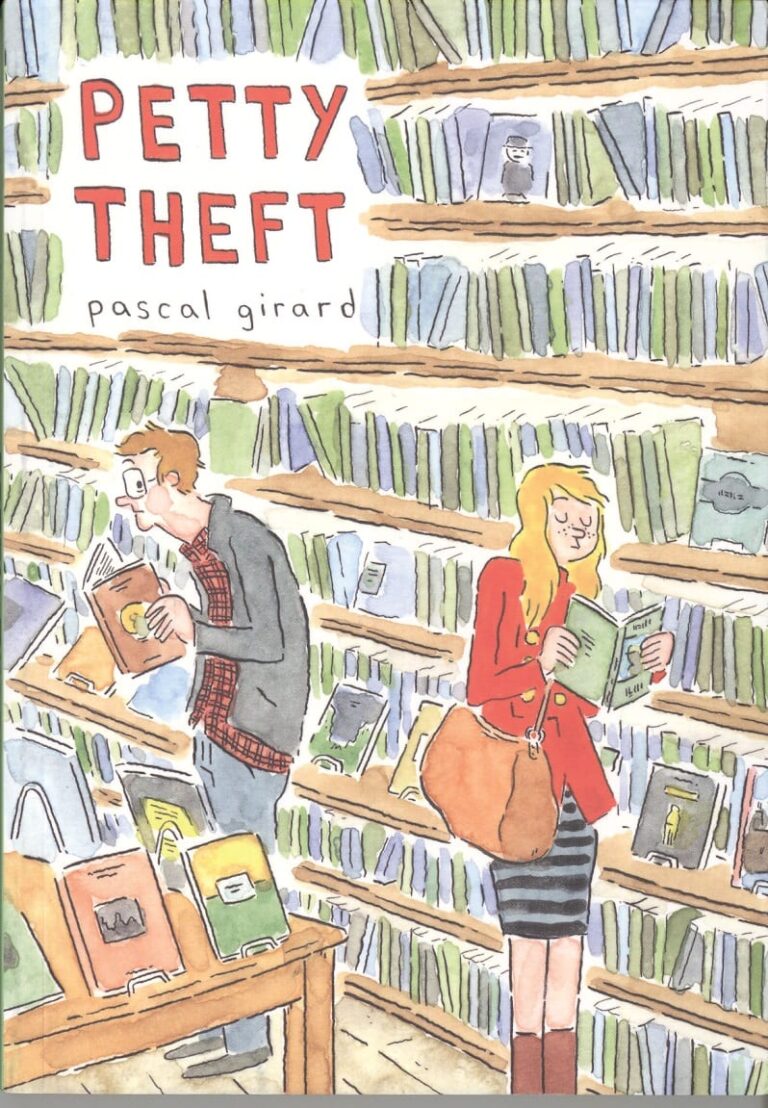 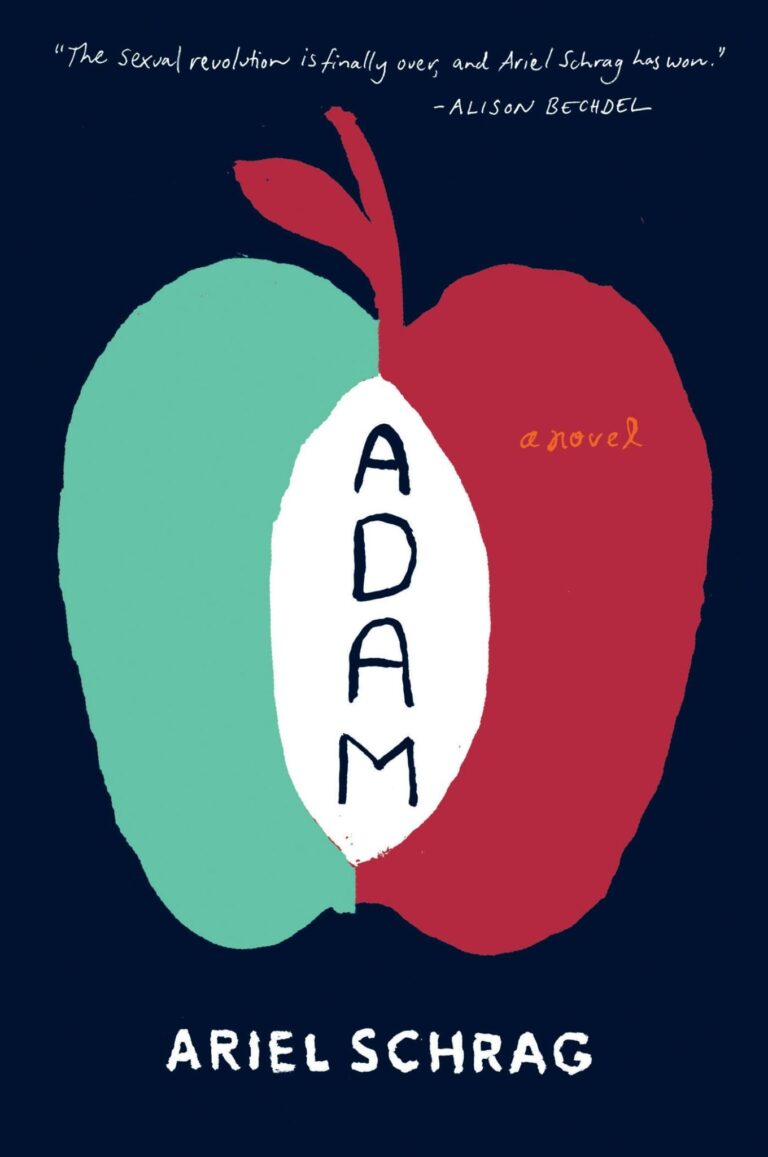