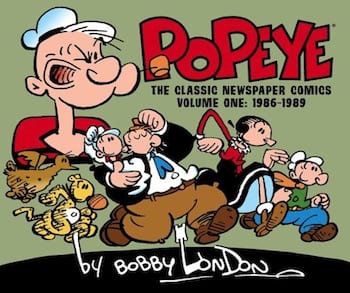 About halfway through Popeye, The Classic Newspaper Comics — Volume One: 1986-1989, underground comix boundary pusher turned syndicated strip jobber Bobby London's aggressively contemporary take on our beloved sailorman, we find the Sea Hag (frequent nemesis to Popeye since 1929) turning Popeye's rickety hometown of Sweet Haven into a bougie tourist trap. The whole thing probably goes on a little too long (at about the point where an orphanage is closed and replaced with an arcade, the message is loud and clear), but then you recalibrate, lower the stakes, and think what in the hell, you're reading a fairly sprawling Popeye narrative that appeared in mainstream newspapers in the mid-'80s that's about gentrification, and well, how did this even come to be?

Briefly, here's how: After Bud Sagendorf, who had done good to E.C. Segar's creation since 1959, decided to ramp down his output to Sundays only, Popeye needed a new artist—ideally someone to make the increasingly square strip a little more hip. Enter Bobby London, an artist whose work appeared in National Lampoon, the New York Times, and Playboy, and member of the Air Pirates, who in 1971, released two infamous culture jamming comics involving classic Disney characters in adult situations, resulting in a lawsuit from Disney. He was certainly rebellious enough to reboot Popeye for an edgier era.

Over the next six years, London switched Sweet Haven into a fucked-by-the-Reagan-era microcosm for the United States: Popeye became both a loud mouthed voice of reason and a misogynist dolt; Olive Oyl, a hapless victim of trend-chasing; and Wimpy, a pathetic slave to his appetites—less a fat guy comedic foil than a hopeless, fatty food addict, like most Americans. In one strip, Wimpy clutches the McDonald's 'M' as Popeye attempts to pry him from it with no luck. There's not even really a joke there. Just creepy, corporate codependence. Another strip finds Popeye and Wimpy waiting on a dock at night. Wimpy nervously, asks, "Popeye, what are we doing on the Miami waterfront at this hour of the night?" The second panel reveals a a moustachioed man in a boat moving towards them, shouting, "Look, Señor Popeye...pure Bolivian spinach!" Popeye to Wimpy: "We're meetin' me connection."

London lobbing cocaine jokes, taking broad satirical swipes at corporate America, and developing just plain insane high-concept plots (the aforementioned gentrifying Sea Hag, as well as Olive Oyl briefly dating a hipster douche music writer, Wimpy being kidnapped by Iranians, Popeye fighting a space alien live on television for the entertainment of the masses) made good on the promise of his reputation. These moments feel earned because London is also a traditionalist. In particular, he excels at executing sturdy gags that would've gotten guffaws in any time period: Olive Oyl, exercising, attempts to touch her toes and when she cannot, simply bends her toes upwards to meet the tips of her fingers; Popeye waits for a train, suitcase in hand, when the suitcase suddenly pops open revealing that all he has packed for a trip is spinach.

And although London's drawing is more nervy than you're used to seeing in the classic strip, he still captures the just-enough-lines-looping-around-each-other stylistic perfection we associate with Popeye. Most of these strips are terse, two panel set-up/punchline gags, and when he attempts something with more ambition, it matches "just what can I get away with" ballsiness with worker-bee skills: a 21-strip long, moment-to-moment wrestling match between Popeye and an Alien is a tour-de-force of comix energy and comic strip craftsmanship.

In 1992, London was fired for a story arc that satirized conservative responses to abortion. In these strips (which will presumably appear in Volume Two), Olive Oyl, a Home Shopping Network obsessive, blindly purchases a lifelike robot boy from HSN, and then decides she wants to get rid of it and so, the church intervenes. That London would eventually have to exit when he went too far according to the people in charge, is probably the only way his time with Popeye could've wrapped up. The charm of Popeye, The Classic Newspaper Comics Volume One: 1986-1989 then, is witnessing an artist that probably should've never gotten hold of a big deal character and enjoying the subversive seeds he plants. London here is the artist as smuggler: A creative type working around the system with the boot of "the man" seemingly moments from planting itself firmly on his face. 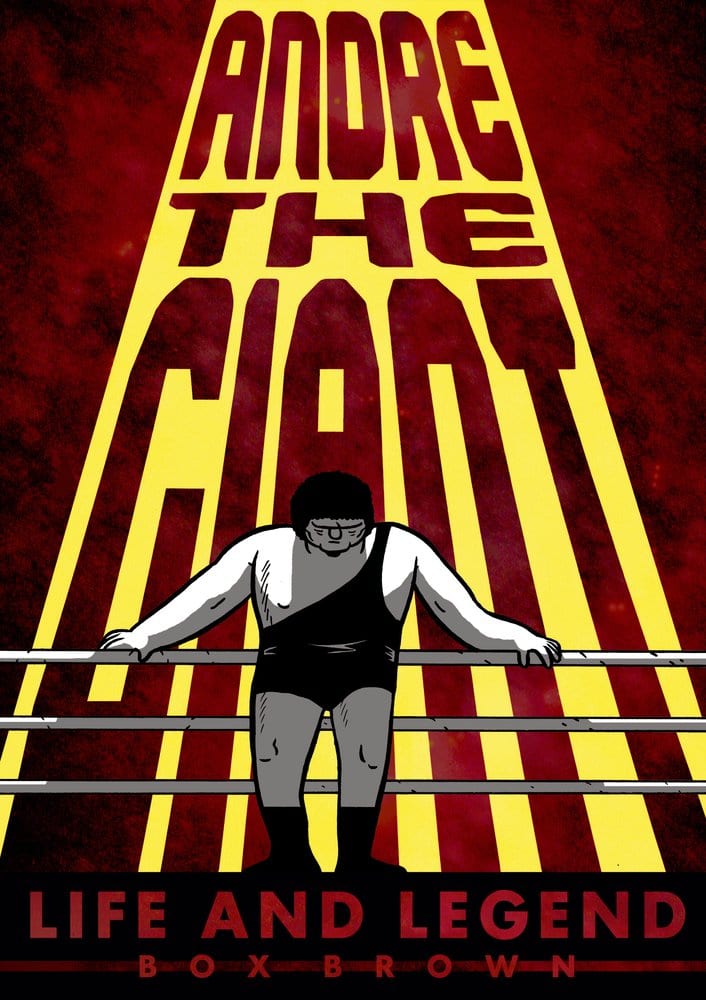 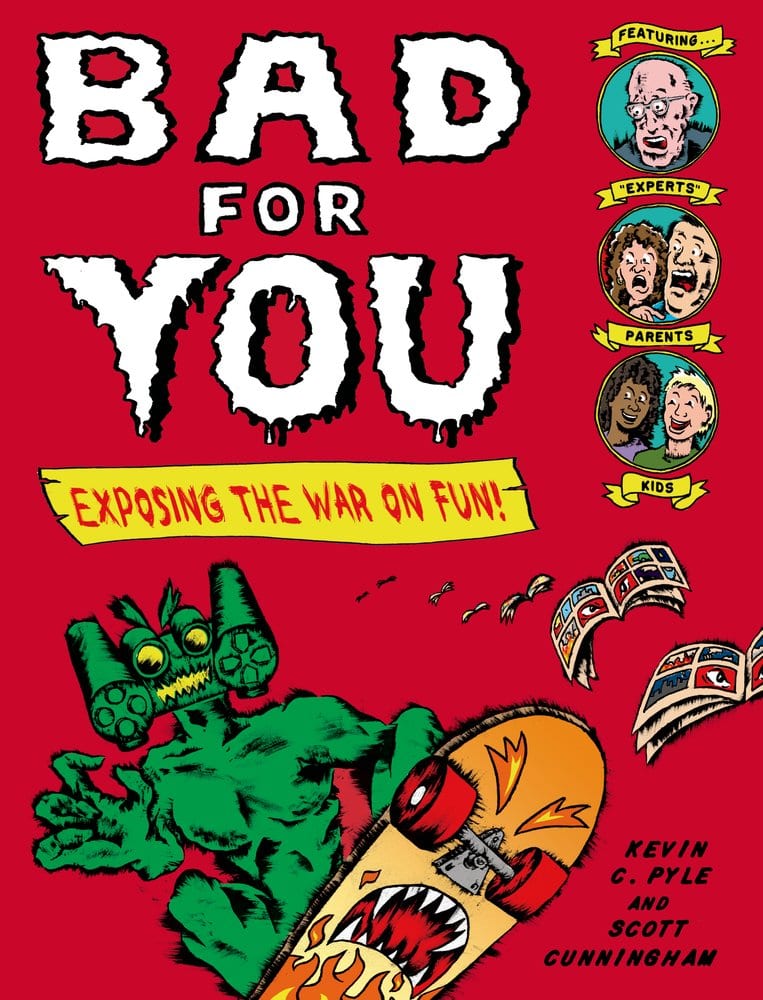