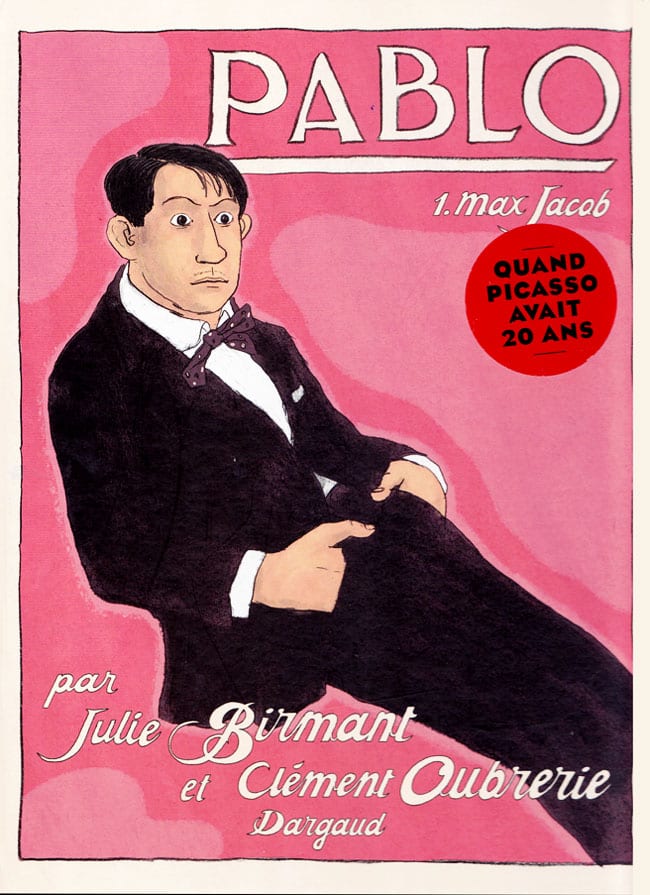 Julie Birmant and Clément Oubrerie's PABLO tackles something big: what – and who – turned a young Spanish painter into Picasso? Set between 1900 and 1909, their four-volume series covers Picasso's earliest years in Paris. It's a true story, but one whose details are largely forgotten. Birmant presents it with sympathy for the elements at its heart: youth, love, friendship and artistic transformation.

Anglophones may know Oubrerie's art from the Aya series (published by Drawn and Quarterly in the US and Jonathan Cape in Britain). Birmant, who penned 2010's Drôles de Femmes ("Curious Women"), works in both television and live theatre. Together they introduce us to a Bohemian, fin-de-siècle Paris. Here, the population is eccentric: a bearded chap whose pet donkey learns to paint and 'sing', drug-fuelled anarchists and plenty of girls who will pose in the nude. But some of its figures – like Georges Braque, Henri Matisse and Gertrude Stein – make lasting contributions of their own to art. 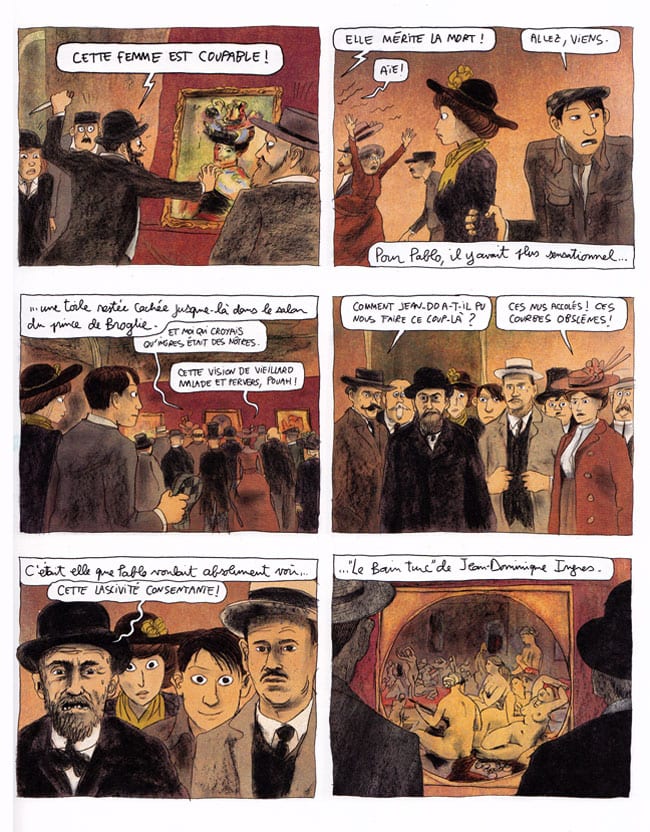 Currently, the bio-BD is a trendy item. But taking on Picasso had to give Oubrerie pause. For one thing, it is illegal to reproduce the artist's work. For another, during this decade Picasso ingested a lifetime of inspiration. How to illuminate all of that in 2-D boxes, while demonstrating the ways of seeing he pioneered?

The books' creators start with Picasso's own conclusion – that to really comprehend one must imagine, not just reproduce. In order to forge a visual style that would be "explosive", Oubrerie combines charcoal, crayons, inks and watercolour. The result is pages that are vivid and immediate, with a palette that moves from carmine reds to plush, emotive blues. (The series' talented colourist Sandra Desmazières deserves a nod). Oubrerie has an equal talent for featuring the right details – which, in a story this big, helps manage the pace and focus. 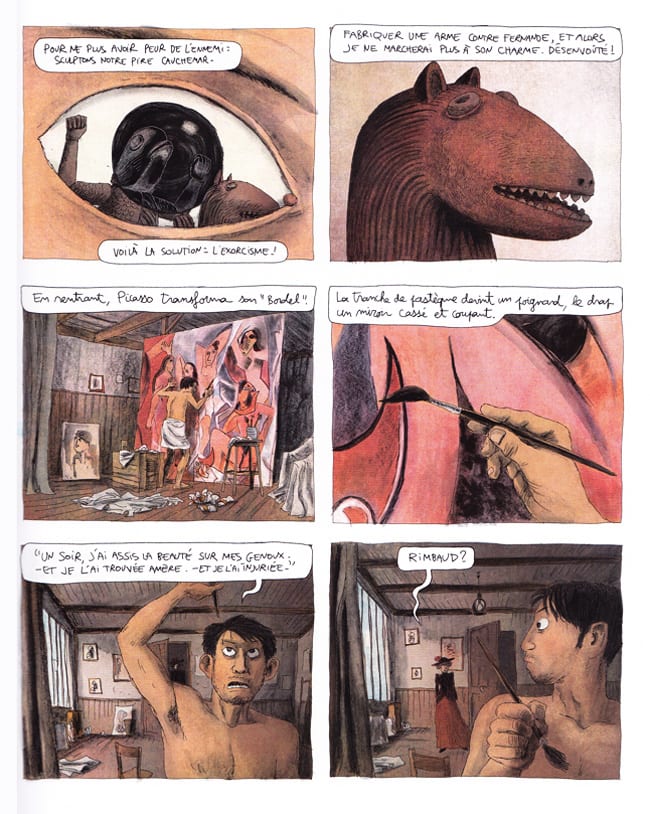 The series is based on Fernande Olivier's memoir Souvenirs Intimes. Picasso's first great love, Olivier is still known as "la belle Fernande". Her book is a close-up view of the seven years she spent with the painter – mostly in the infamous Bateau Lavoir or "Laundry Boat". A ramshackle artist colony built on the side of a hill, this held twenty-five studios but only one water faucet. Yet the Bateau Lavoir (a reference to the Seine's fetid floating laundries) housed many a poor creator who later became prominent. In addition to painters such as Andre Derain and Modigliani, Pablo's neighbours there are writers, actors and poets. The communal atelier nurses their rivalries and affairs – and it is here that Picasso and Braque initiate Cubism.

Like Picasso's art, PABLO is many histories in one. But all of them have an overall backdrop: that of expansive Belle Époque Paris. Thanks to the city's flourishing network of studios, dealers and salons, it was known to be the capital of art. Back in Barcelona, Pablo was a prodigy; in Paris, he was able to change the history of perception. 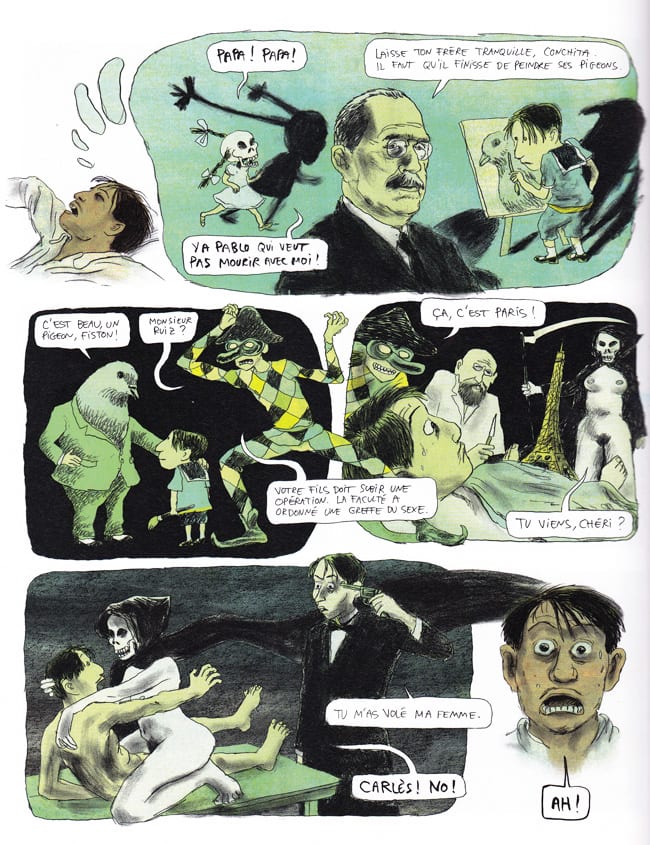 This was something he started doing in Montmartre, the quartier vibrantly resurrected here by Oubrerie. Picasso's world was small and tightly focused on his work. Yet, as they explore the local hangouts and entertainments, he and Fernande meet extraordinary characters. From the "Cabaret of Hell" with its ominous, mouth-like door to the Circus Medrano, famous for its clowns; from the louche Moulin Rouge to the low-rent Lapin Agile ("Nimble Rabbit"), Oubrerie evokes the places Pablo loved with panache.

Before our hero can even speak French, his art is taken up – first by important dealers and then by the wealthy Gertrude Stein. But their salons and fancy dinners charm him less than the Bateau Lavoir. Back at home, Pablo gets involved in fortune telling, opium smoking and stealing artefacts from the Louvre.

Each volume is focused on a meeting that changes his life. In the first, poet Max Jacob becomes his guide to Paris. In the second, Pablo befriends writer Guillaume Apollinaire – a giant with a charming but forceful personality. In volume three, Pablo confronts his envy of Matisse. The final book concentrates on an act that turns 'Pablo' into Picasso: painting the legendary Demoiselles d'Avignon. 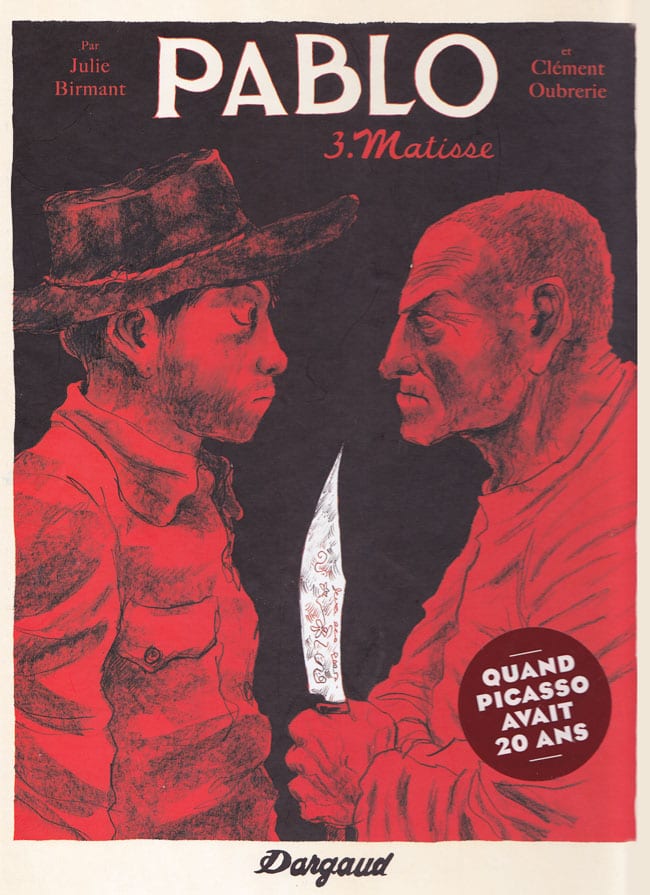 This, notes Oubrerie, proved his biggest challenge. What readers see couldn't actually be the Demoiselles, yet it had to seem exact enough to be convincing. It may have taken art historians years to acknowledge the painting's relevance but, in Picasso's circle, it had immediate impact. During those six months it takes our artist to finish, curious friends and critics are always sneaking in for a peek.

Many other painters had used the whorehouse setting he chose. Yet Picasso turns his nude prostitutes into something different. Fierce, Cubistic and confrontational, they horrify Fernande – who is shocked to find herself depicted squatting over a bidet. Of the colleagues and critics who flock to Pablo's studio, few are comfortable and even fewer impressed. The work which prefigures 'modern art' divorces its maker from everyone.

Never does the series treat any of this with a heavy hand. Guided by the flair and detail of Olivier's memoir, Birmant keeps things moving without reducing their scale. Like those visual choices made by Oubrerie, this is a mighty feat. 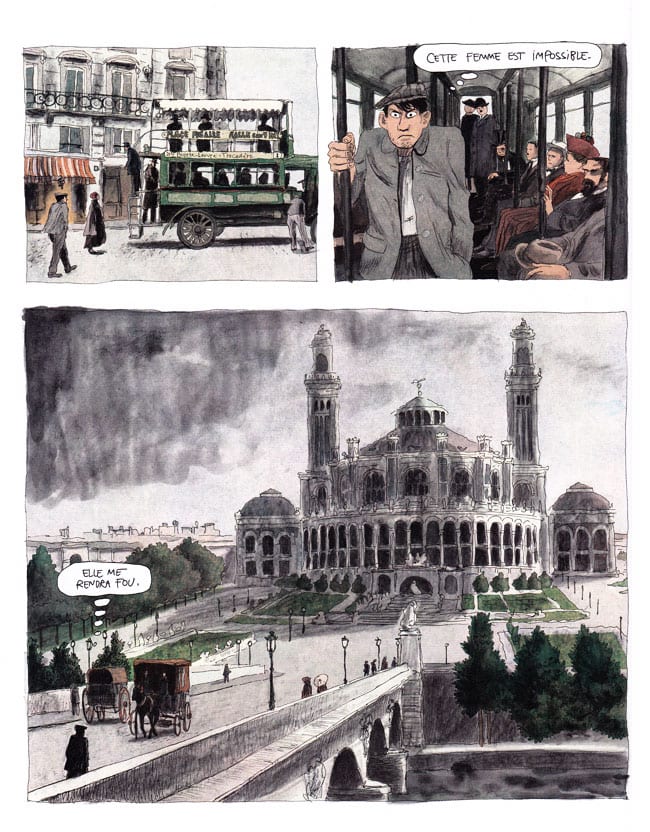 By the end, we realize both the art and love idylls are ending. As Max Jacob prophesies in an eerie three-page sequence, Pablo is about to leave them all – including Fernande – behind. His paintings, as the reader knows, are going to become immortal. But these key companions and collaborators will be forgotten: erased from art by the artist himself, as he creates the brand 'Picasso'. 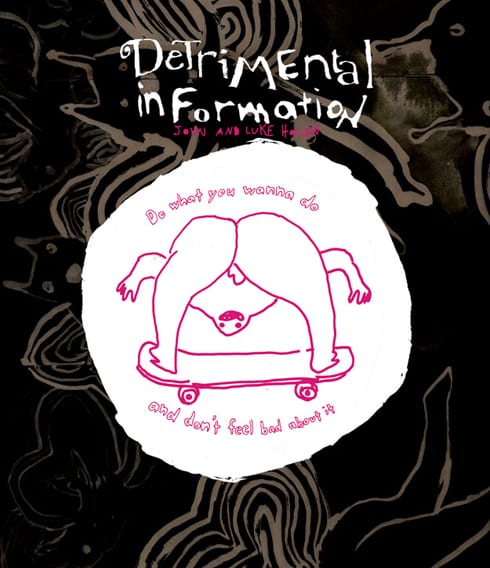 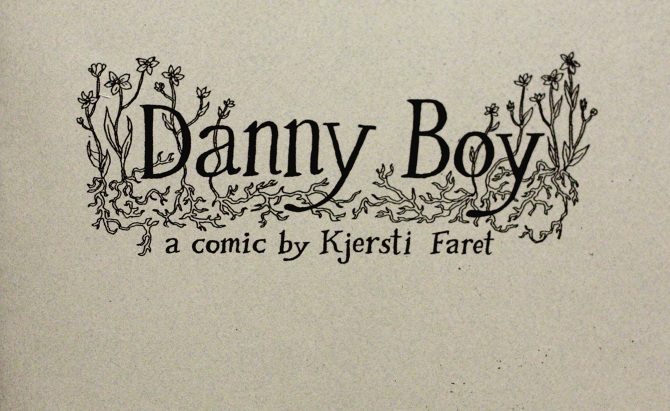