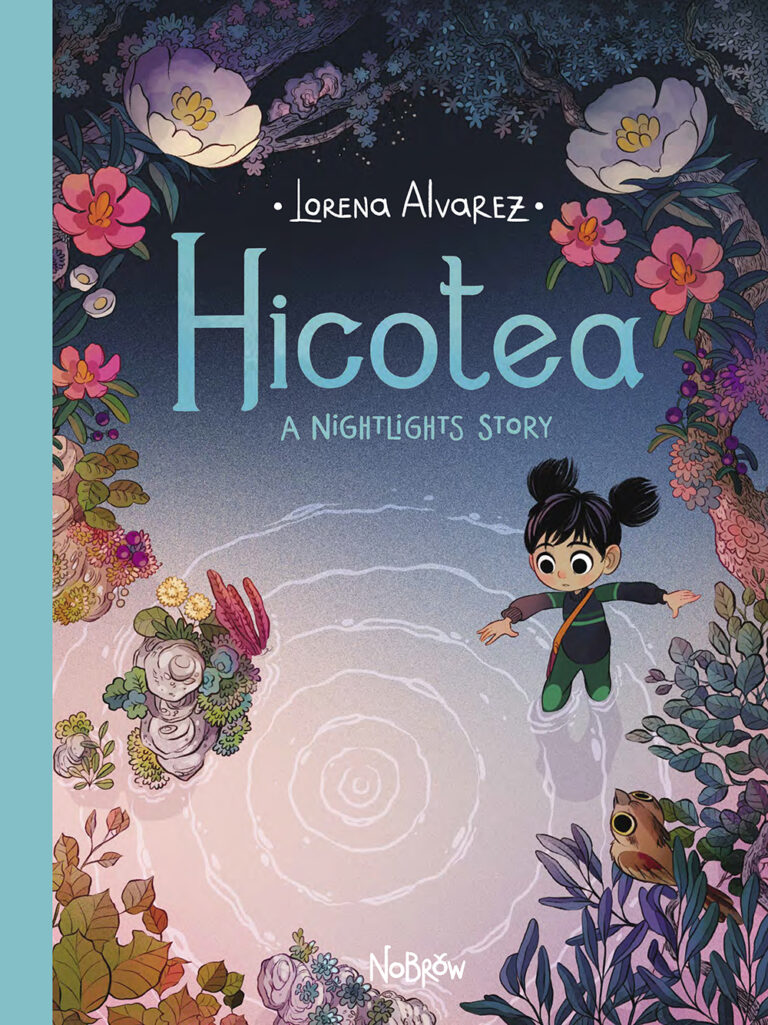 I was still working on this review when the news arrived that Lorena Alvarez had been awarded the Eisner Awards’ Russ Manning Most Promising Newcomer Award. The only mildly surprising thing about this is that with her second graphic novel, Hicotea, out this year, Alvarez doesn’t really feel like a newcomer.

In Alvarez’s first graphic novel, Nightlights, a young girl with supernatural artistic abilities makes a new friend who turns out to be a dangerous enemy. The story reverberates with the theme of art done for the sake of outside approval, rather than for the love of art itself. That same girl, Sandy, is the main character of Hicotea as well, but the new book makes no reference to the old. The story is more complex, and while Nightlights was about an intruder into Sandy’s world of ordinary days and supernatural nights, Hicotea takes her out into not one but several alternate worlds.

Sandy’s journey begins on a field trip with her class to study a nearby wetland, when she kicks something that turns out to be a turtle shell. Afraid that she may have hurt the turtle, Sandy peers into the shell and is transported into a strange inner space, a cavernous museum where the turtle, whose name is Hicotea, collects pictures, books, and other odd items. “Each of them represents a question that someone asked, and their journey to find an answer… an answer that might show the world in a different light,” Hicotea says. Sandy also learns that although Hicotea wants to pursue questions of her own, the turtle cannot go back to the wetlands. Something is keeping her out. 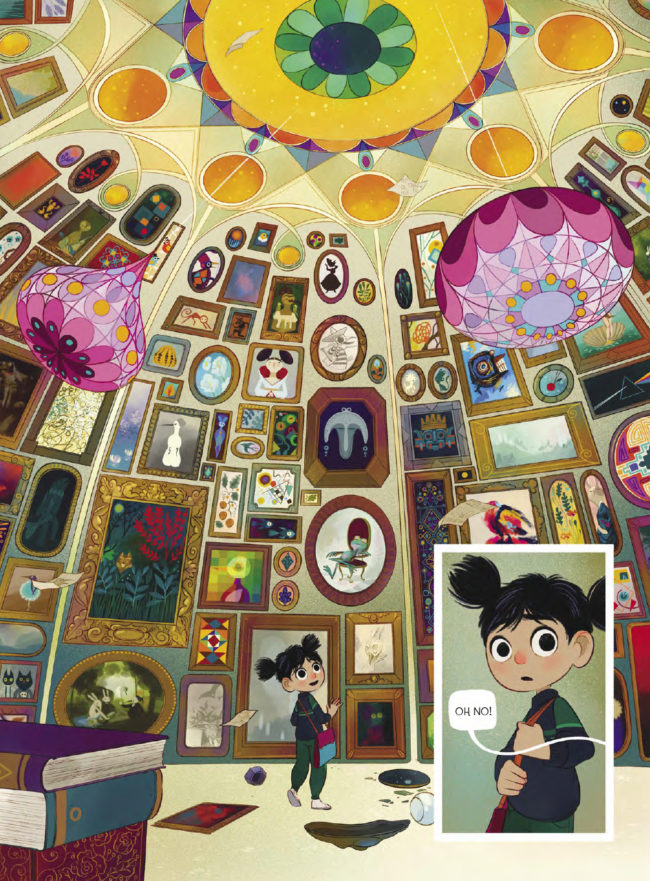 The principle at the center of Hicotea is this: curiosity expands the world; fear shrinks it. When Sandy makes her way out of Hicotea’s domain, she meets a frog who tells her the history of the wetlands. When he first arrived, it was small, but as he and the others explored it, it grew larger. Then Hicotea saw something so frightening that it killed her curiosity. She retreated into her shell, literally, and the wetlands dwindled down to a handful of rocks. “Our world becomes smaller every day that Hicotea isn’t here,” the frog tells Sandy.

What did Hicotea see that was so scary? Something that appears to Sandy as a black bird, which morphs into a flock of black birds and then a huge black bird made up of black birds, attacking and surrounding her and, most unsettling of all, mocking her: “All your questions, Sandy—so useless,” the bird says. “Your curiosity will only make you smaller and smaller… soon you’ll realize your insignificance and that you’ll never be able to understand the universe. In the end, the darkness will engulf you and your world.” But Sandy stands her ground, saying “I may be small… but that just means that there is so much in the world to see and do!” Then she creates a host of flowers and beautiful creatures that engulf the black birds, pushing them out of her world. 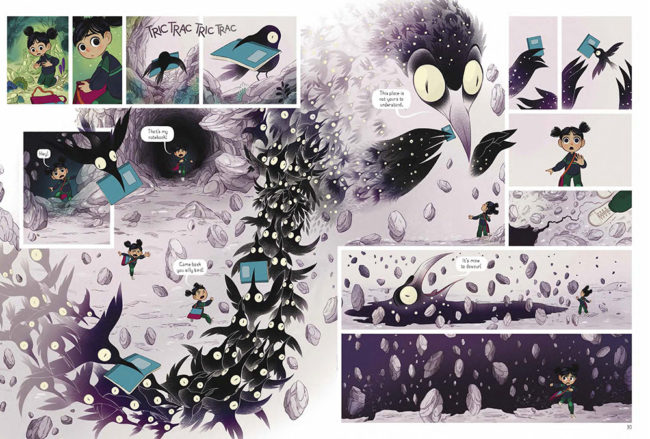 The puzzling thing about both Nightlights and Hicotea is that Sandy does nothing to summon her antagonists. She doesn’t eat a forbidden apple or open a forbidden door. She’s just minding her own business and suddenly she gets a stalker (in Nightlights) or gets pulled into another world (in Hicotea). Nonetheless, it’s easy to see the broader meaning in both stories. Morfie, the girl who first befriends and then menaces Sandy in Nightlights, is a pretty good representation of the outside forces that tug on an artist: The desire for approval and appreciation; the pressure to create for the pleasure of others, not oneself; the horror of finding oneself unable to create under those circumstances.

While Nightlights is a cautionary tale about paying too much attention to outside forces, Hicotea is about the perils of turning inward and ignoring them. In that way, the two books are like photographic negatives. In Nightlights, Morfie comes from outside and uses flattery to force Sandy to create creatures for Morfie and her companions to devour. In Hicotea, the evil birds fill Sandy with self doubt, telling her that her curiosity is pointless. Instead of pushing her to do more, they push her down and tell her to do less. In a way, these could be seen as the twin faces of depression. 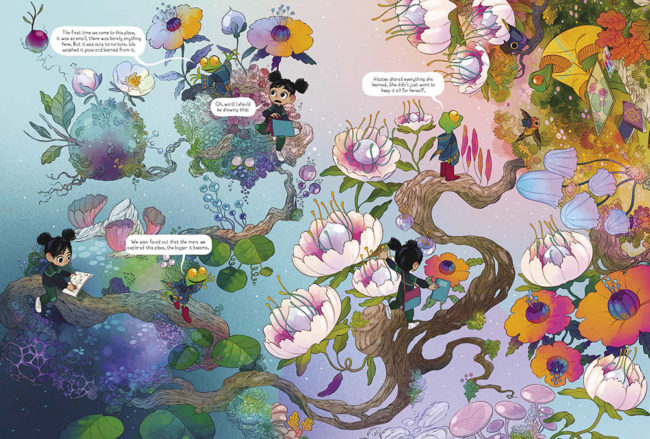 It could be seen that way, but the book is so beautiful even in its darkest moments that it’s hard to be anything other than happy when reading it. Alvarez must love to draw, because there is a prodigiousness to many of the scenes that is delightful but not strictly necessary for moving the story along. She doesn’t just draw a couple of girls on a playground, she scatters several groups across the lawn, each engaged in a different, very specific, activity. When a student tosses a half-dissected frog in the trash, Alvarez renders it as if it were a martyr in a medieval altarpiece, flayed but peaceful, surrounded by discarded wrappers and food, with Sandy and her friends arrayed around the oval panel, making comments as if they were the kid version of a Greek chorus.

In both books Alvarez frequently sends swarms of creatures flowing diagonally across the page. They are colorful and cute in the Japanese kawaii style—think of Takashi Murakami’s enormous canvases filled with smiling flowers, but with more variety and more harmonious colors. There’s a decorative quality to her work, but it’s more than that: In every case, on every page, the art is absolutely integral to the story.

There’s just one thing about her art that is not absolutely on point, and that is the way she composes some double-page spreads. The eye tends to fall on the upper left corner of such spreads, but Alvarez often starts a sequence in the lower left and has the characters move in an arc to the right, or she starts in the center of the spread and brings the action down and to the left, then back up to the right in a gently curve that moves sinuously around the page. 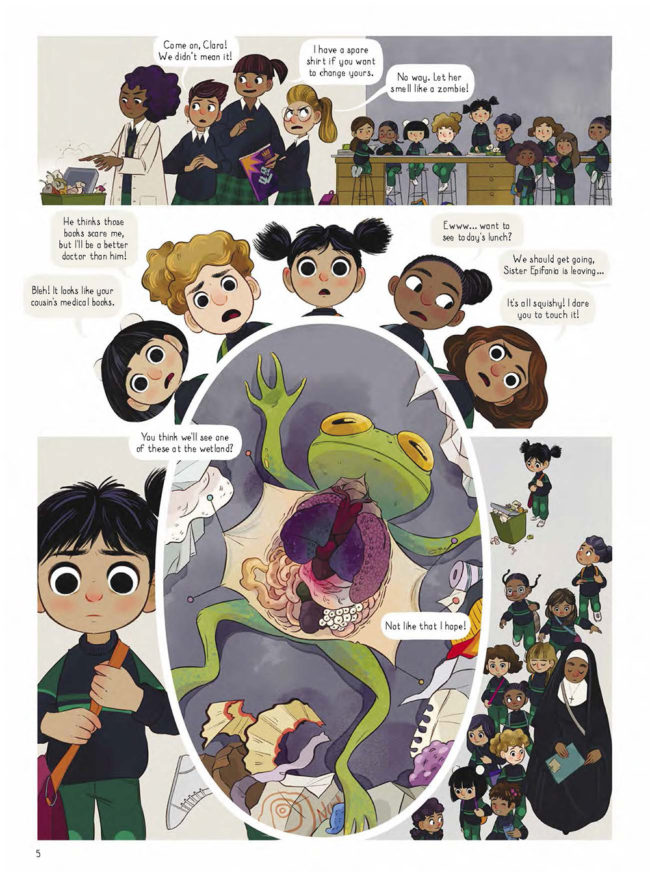 That’s really just a quibble, though. Alvarez is truly gifted, and hopefully she will continue to grow and stretch her wings—just as the characters in Hicotea do. There’s evidence of growth from Nightlights to Hicotea, as the later story is more complex and the black birds are less polished, more expressive, than her other creatures. It will be interesting to see what the next change in her work will be. This early success may tempt her to coast, to get caught up in drawing pages and pages of beautiful creatures without any artistic growth. On the other hand, having created two books about the perils of the artistic life, she may already be aware of this pitfall. Maybe she will even make a graphic novel about it someday. 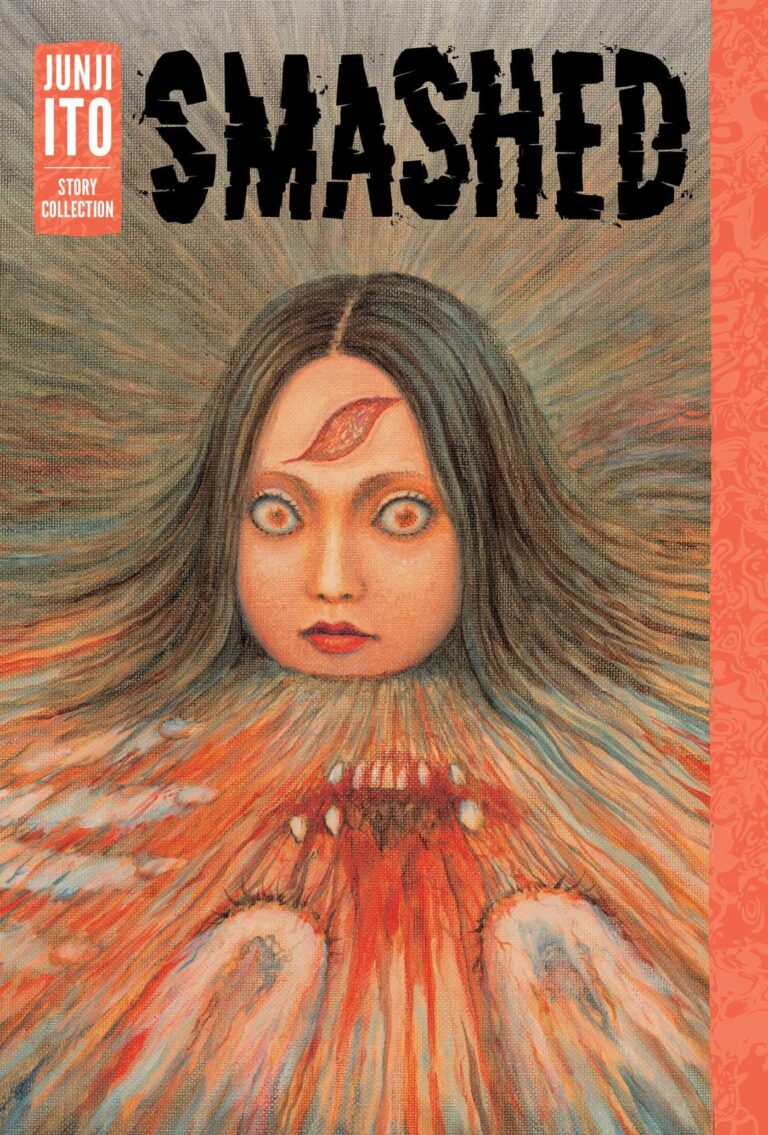 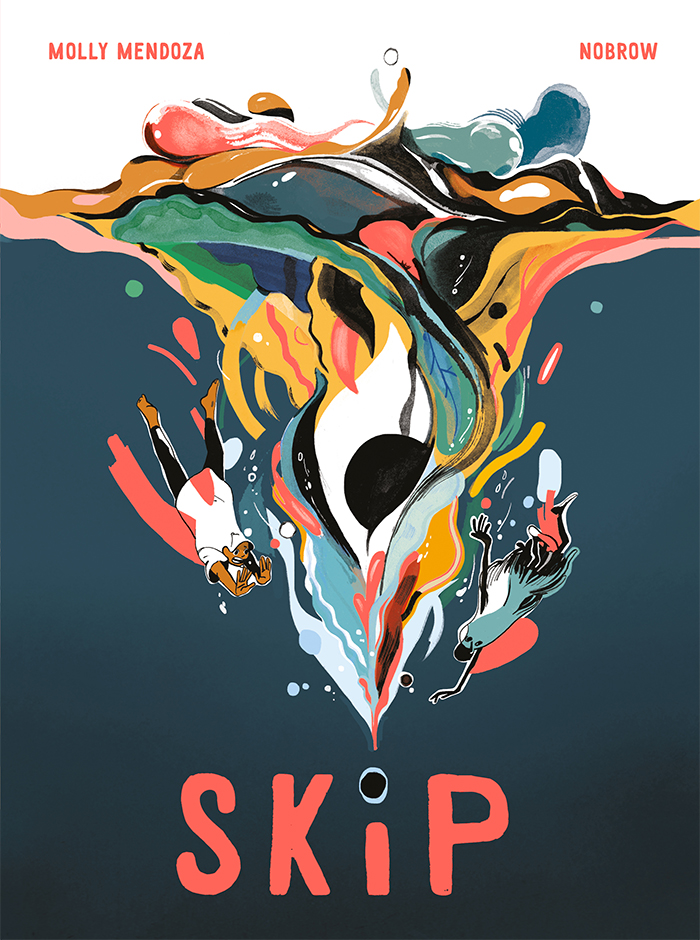