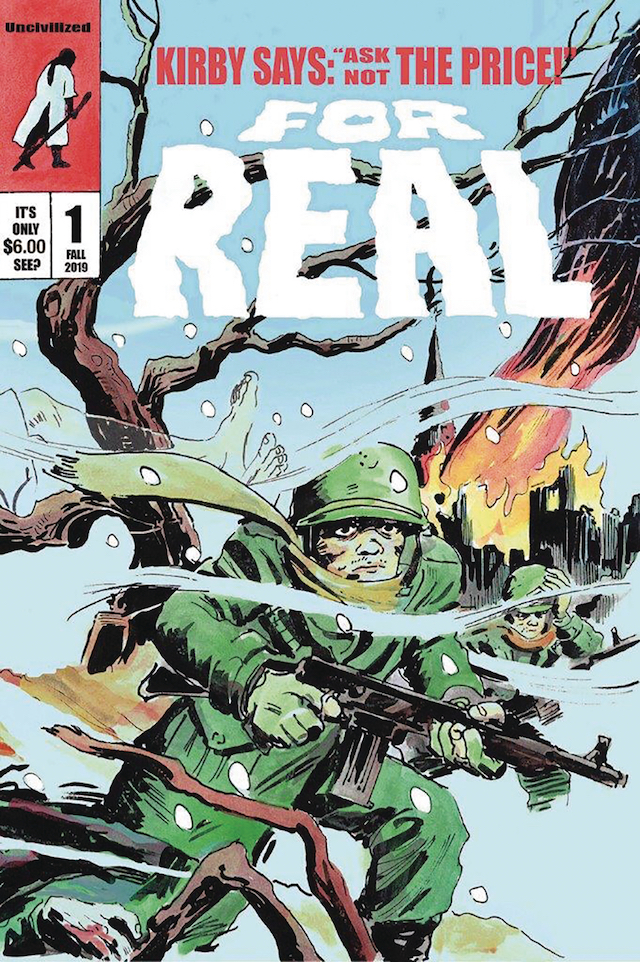 It takes a lot of chutzpah to tackle Jack “King” Kirby, a master of the medium so beloved that his appeal unites every disparate tribe in comics from superhero fanatics to the art and poetry crowd, but that’s exactly what James Romberger is doing in his great new serialized comic/essay hybrid For Real, published by Uncivilized Books. Who better to tackle Kirby’s quintessentially American story than James Romberger, one of the handful of cartoonists who’ve been able to truly and effectively shatter the high/low dichotomy that still plagues the art world, selling work to everyone from Marvel to the Met? Romberger, a New Yorker, is also intimately familiar with the city where Kirby grew up, and where his medium grew up alongside him.

Kirby was a titan of the genre, essentially creating it as he worked. He grew up poor, the son of Jewish immigrants, on the Lower East Side of New York and lifted himself out of poverty with his punishing work ethic and undeniable talent. First at his own studio alongside partner Joe Simon, then at various times at Marvel and DC, he spent a decades-spanning career creating, drawing and often writing a pantheon of characters, including Iron Man and Black Panther, that have essentially become our contemporary American gods.

For a brief moment, Kirby was also a war hero. Although he spent most of his adulthood chained to his desk, in 1944 he served in World War II, in Company F of the 11th infantry, in front line combat, vulnerable to assaults from tanks and artillery. Jack Kirby killed Nazis.

It’s an irresistible story and one with broad appeal. It’s been attempted before both in fiction (The Amazing Adventures of Kavalier and Clay by Michael Chabon) and non-fiction (the excellent Men of Tomorrow by Gerard Jones). Cartoonist Tom Scioli is currently serializing his own comic based on Kirby’s biography.

It’s also a timely story, as a wave of fascism and anti-immigrant sentiment in the wake of crises like hurricanes and droughts caused by global climate change are sweeping the United States, Europe and South America. The “keep politics out of entertainment crowd” would have us forget that all of Kirby’s work was informed by his anti-fascist yet ultimately pacifist views, but Romberger has made it a mission to highlight the fact that Kirby’s work and worldview were indelibly shaped by his service, informing almost all of his stories. He does this in an unconventional way: by presenting us with a work that is roughly half comic and half scholarly essay. 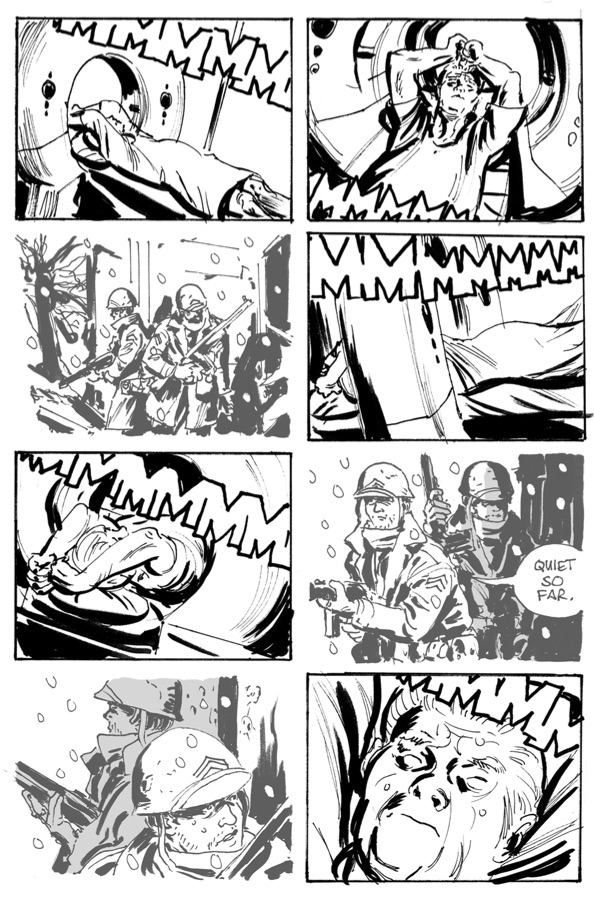 This is a welcome approach. In my experience, the best works based on real events, like Antoine Cosse’s beautiful graphic novel Mutiny Bay, based on a mutiny by Spanish sailors during Magellan’s circumnavigation of the globe, from Breakdown Press, or genius director Mike Leigh's film Mister Turner about the painter JMW Turner usually have me turning to Wikipedia to figure out what really happened. All told, the graphic biography has more in common with the biopic than with the written biography. Essentially, the artist is tasked with putting words in the mouth of their subject, and imagining events in full that may only have been briefly alluded to in primary sources. Often, the real events that inspired the work of fiction are stranger and more convoluted than can be encapsulated in a comic-there simply isn’t the space in a comic to provide pages of context, to analyze disparate perspectives or to speculate about a character’s motivations.

Romberger has solved that conundrum by giving us both. His approach to the cartooned story in this first issue is non-linear, skipping back and forth in time between Kirby’s treatment for throat cancer in the 1980’s and his experience liberating a Nazi-held tile factory in Corny, France. The essay itself has been exhaustively researched using material from the Kirby Foundation’s archive, and explains with great transparency and in detail Romberger’s own creative decisions. It’s a smart approach that acknowledges both the strengths and limits of the comics medium. 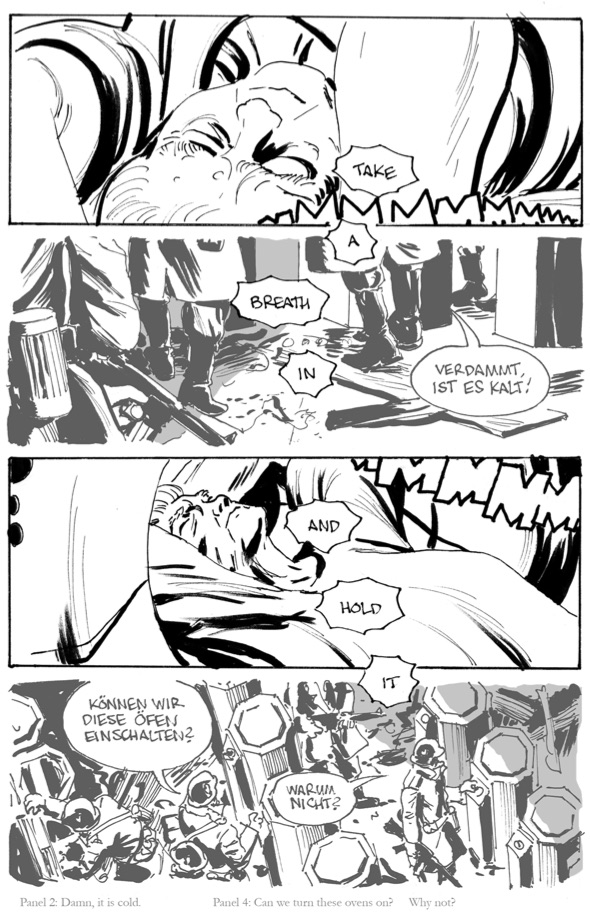 A figure drawing instructor, Romberger has an enviable fluidity of line and that only comes with extensive drawing from life, and his fine line work juxtaposed with heavier black brush marks calls to mind European masters with Expressionist tendencies like Hugo Pratt and Yvan Alagbe. His drawings are a delight, even in black and white, but I did find myself missing his partner and frequent collaborator Marguerite Van Cook’s vibrant watercolors, which made Seven Miles A Second, their collaboration with the artist David Wojnarowicz, such an absolute stunner.

While reading the book, I found myself thinking of my Grandpa Gerry, born a decade later than Kirby. Too young for service in World War II, he spent the Korean War teaching electronics on an Air Force base in Alabama.  I found myself wondering what Gerry thought of the Vietnam War (Kirby was opposed, and made his views known in an allegorical story called the Glory Boat.) I wondered if his Zionism would have aligned him in the current political landscape with Jews like Isaac “Ike” Perlmutter, CEO of Marvel comics, one of Donald Trump’s largest financial contributors.

It torments me to think that many of the intellectual properties of Simon, Kirby and other Jewish artists who created our modern conception of heroism based on the values of freedom, tolerance and anti-racism are being held hostage by fascist collaborators. But it gives me some hope knowing that, in this post-truth era, artists and intellectuals like Romberger are on the case, working to make our real heroes’ political views known, explicit and undeniable. 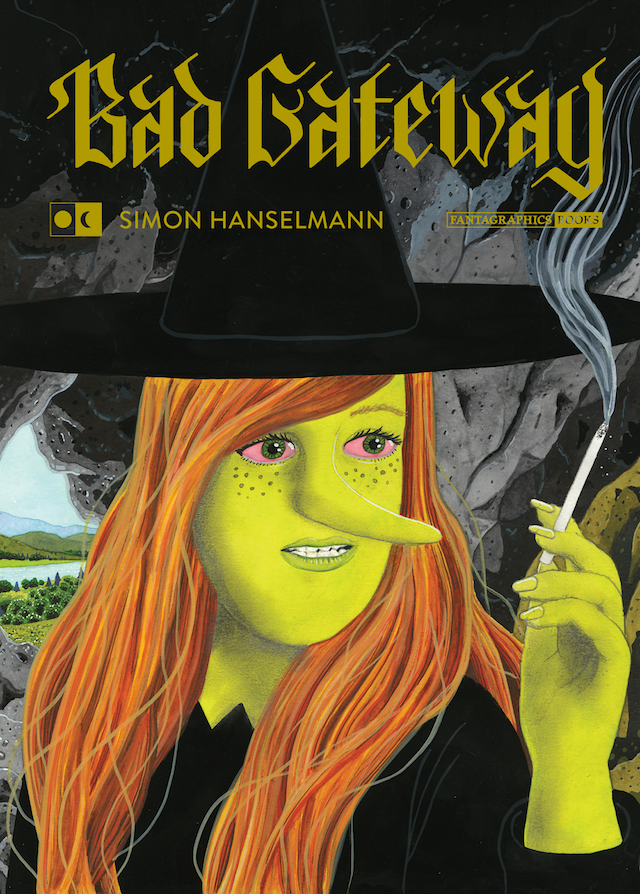 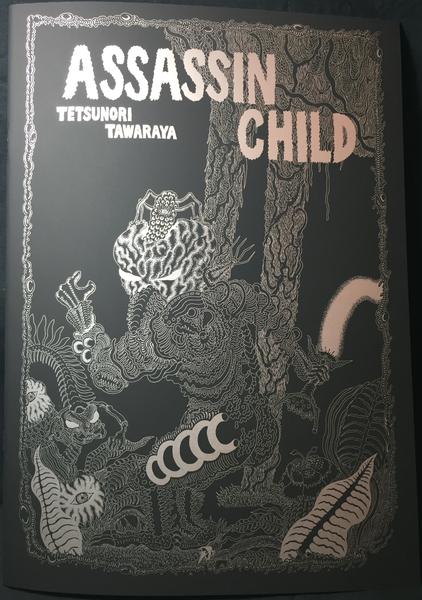