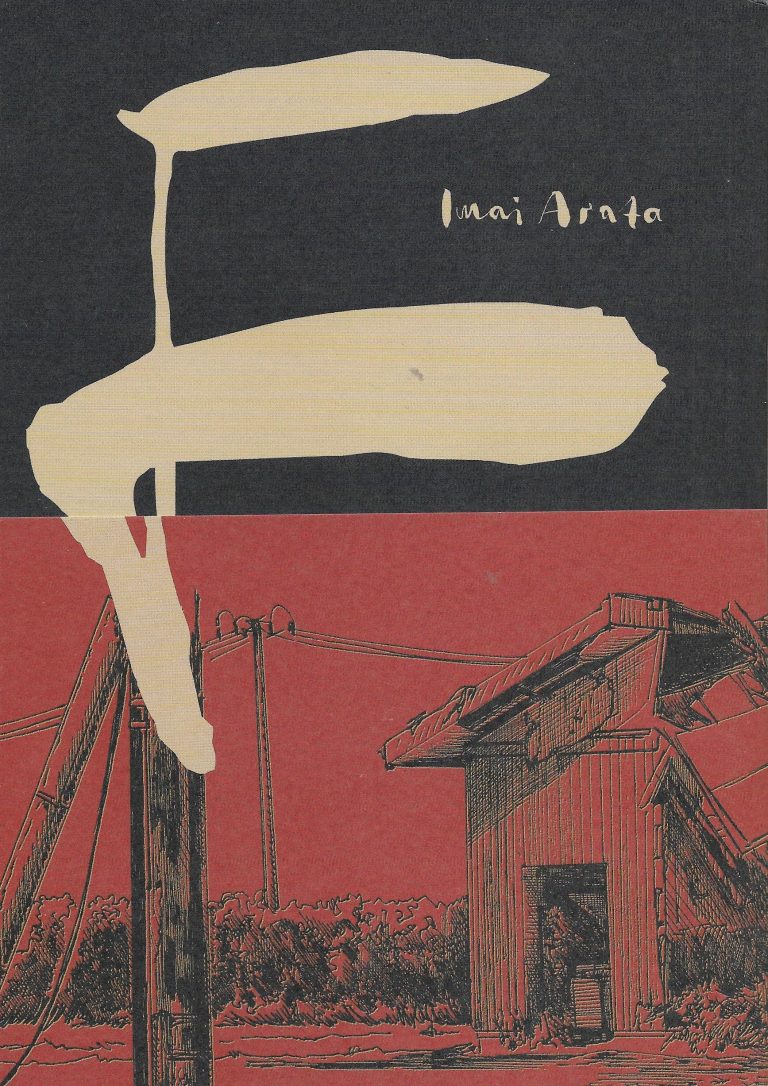 “Since the liberation of Iraq, we have seen [...] substantial progress. And much of it has proceeded faster than similar efforts in Germany and Japan after World War II.”
-George W. Bush, Speech in London on Iraq and Mideast, Nov. 19, 2003 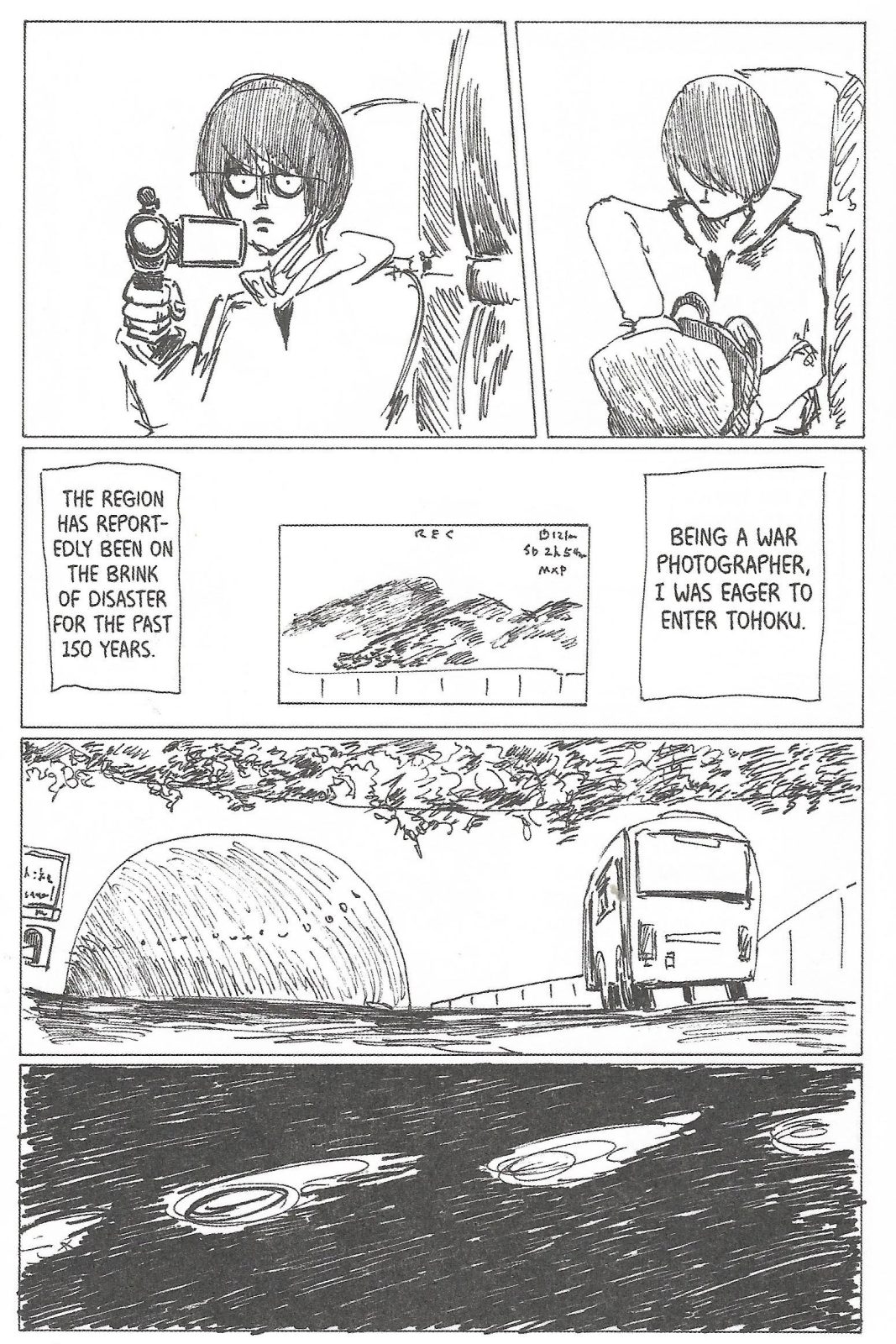 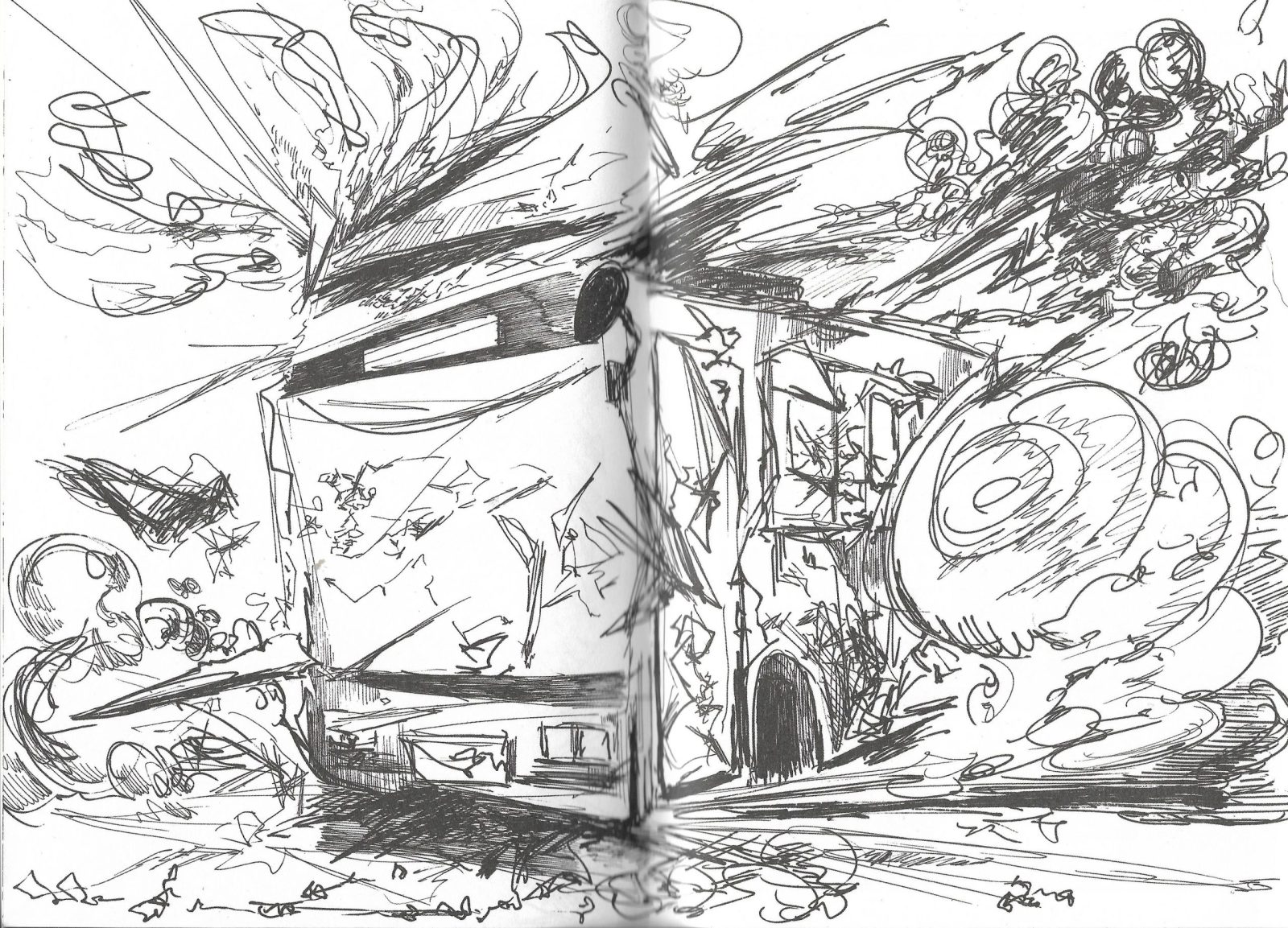 Amid the so-called War on Terror, the Middle East and Japan were fused in the rhetorical imagination of American politicians. This orientalist analogy embodied in the words of George W. Bush was meant to convey a particular narrative of what “success” in Iraq and Afghanistan would look like: an occupation wherein a recognizably democratic nation-state would emerge under an anglo-dominant coalition. This did not happen; and, at the same time, the narrative of Japan embodied in this geopolitical narrative of occidental imagination is also a fiction - a fiction sustained by this narrative. Japan surrendered to occupation, supposedly transformed into a democracy by Allied domination. The subjugation of Iraq would repeat this magic and suppress the irrational tragedy of 9/11. This promise was no more mythical than the story of Japan’s “peaceful” occupation, a fiction which can only be believed in denial of the atom bomb’s incomprehensible violence. World leaders sustain these fictions of national tragedies miraculously cured by the might of benevolent power to claim that what has never happened before will happen again. 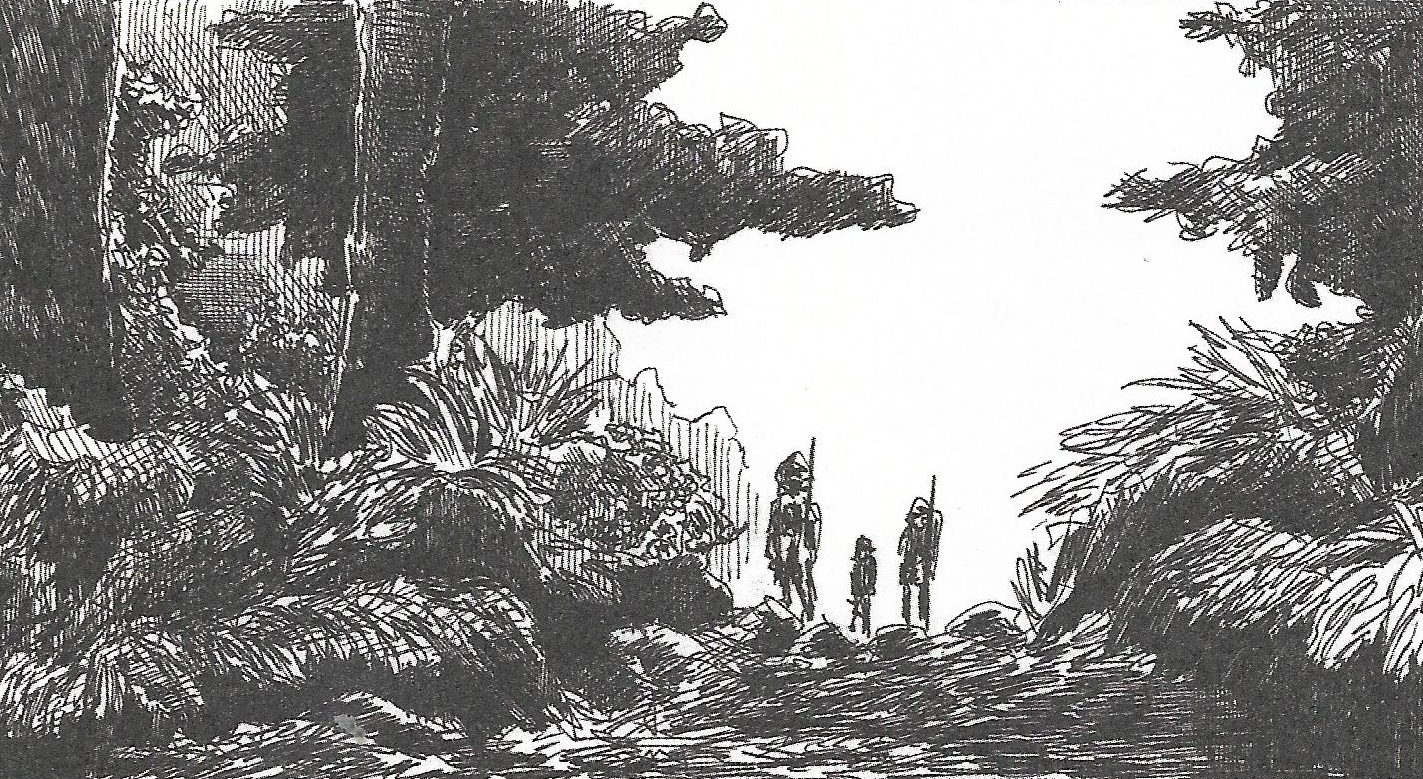 Imai Arata’s F is not about American ideas of Japan or the Bush administration, but like Bush’s speech it charts the collapse of efforts to contain a violent upheaval of political order by way of analogies, euphemisms, disguises and comparisons. Also like Bush’s speech, Imai’s manga tells a story by blurring the boundaries between the Middle East and Japan in an imaginative political fiction. But where Bush et al. wielded an imaginary occupation to simplify the ethics of his modern day crusade, Imai’s comic makes a daring and disquieting conflation, juxtaposing Japan’s response to the 3.11 disaster with the Syrian civil war and the rise of the terrorist organization Islamic State (IS) in a dystopian alternate history that is less a vision of a dreadful future than it is a searing indictment of our cultural present. 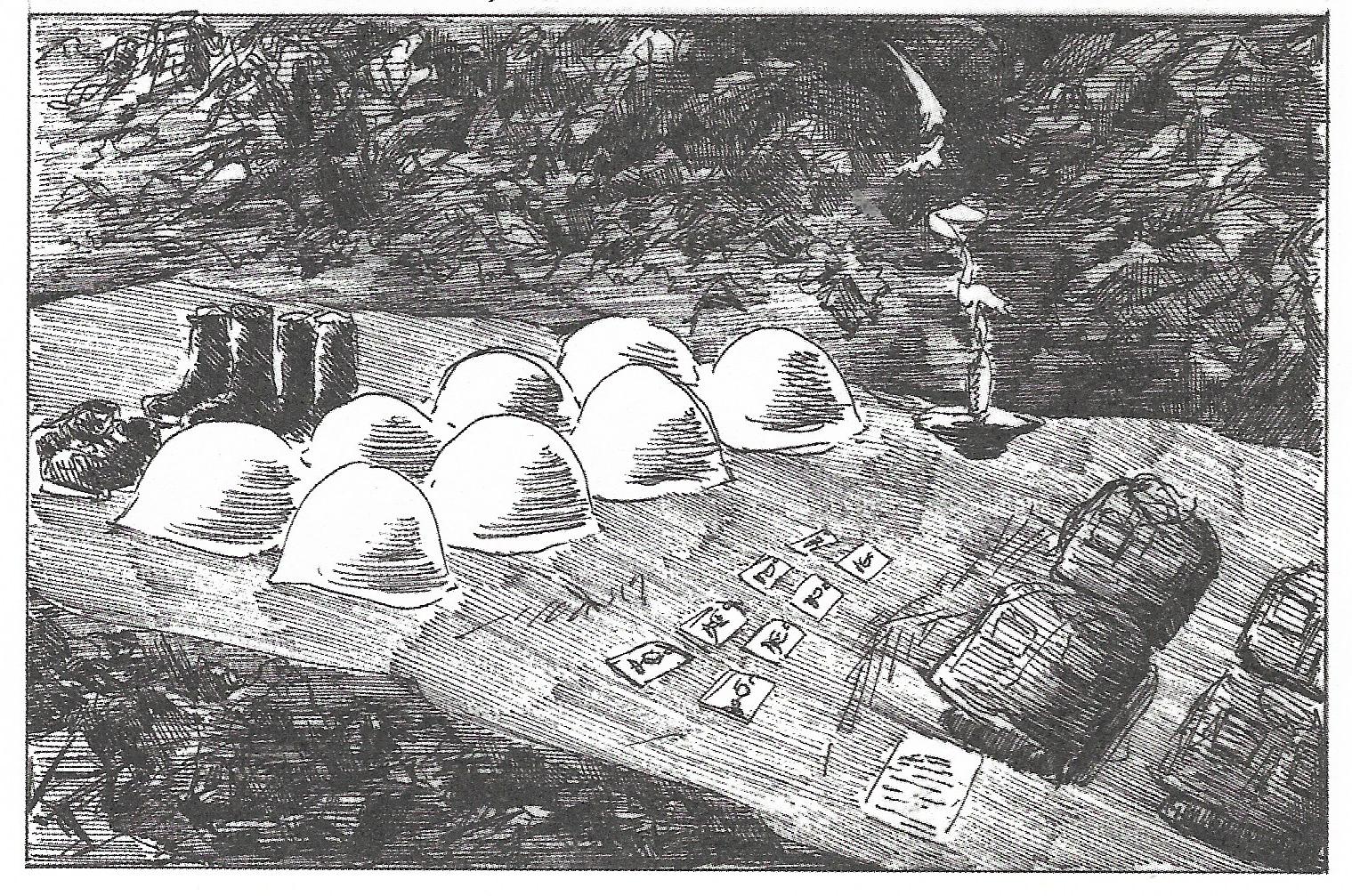 Originally titled I Am John Cantile for its 2015 Japanese publication, the book finds Imai casting his own caricature in the role of the eponymous British reporter, who enters Japan under the assumed identity Imai Arata. The real John Cantile was a British reporter in Syria abducted by IS in 2012, becoming their star propagandist in a series of “news reports” on the prosperity of Syria and Iraq under the Islamic state and the lies of western media. “Imai Arata” embarks on a similar journey, entering under his pseudonym a fictitious Tōhoku which in the wake of tremors and radioactive meltdowns has succumbed to guerilla warfare between rival nations vying for control over the devastated land. Cantille/Imai is abducted by the terrorist group F (for fake, perhaps?), and after undergoing severe torture follows in the real Cantille’s footsteps as propagandist for the terror state, delivering reports on the lovely land of F as unmitigated wreckage extends for miles just beyond the frame. 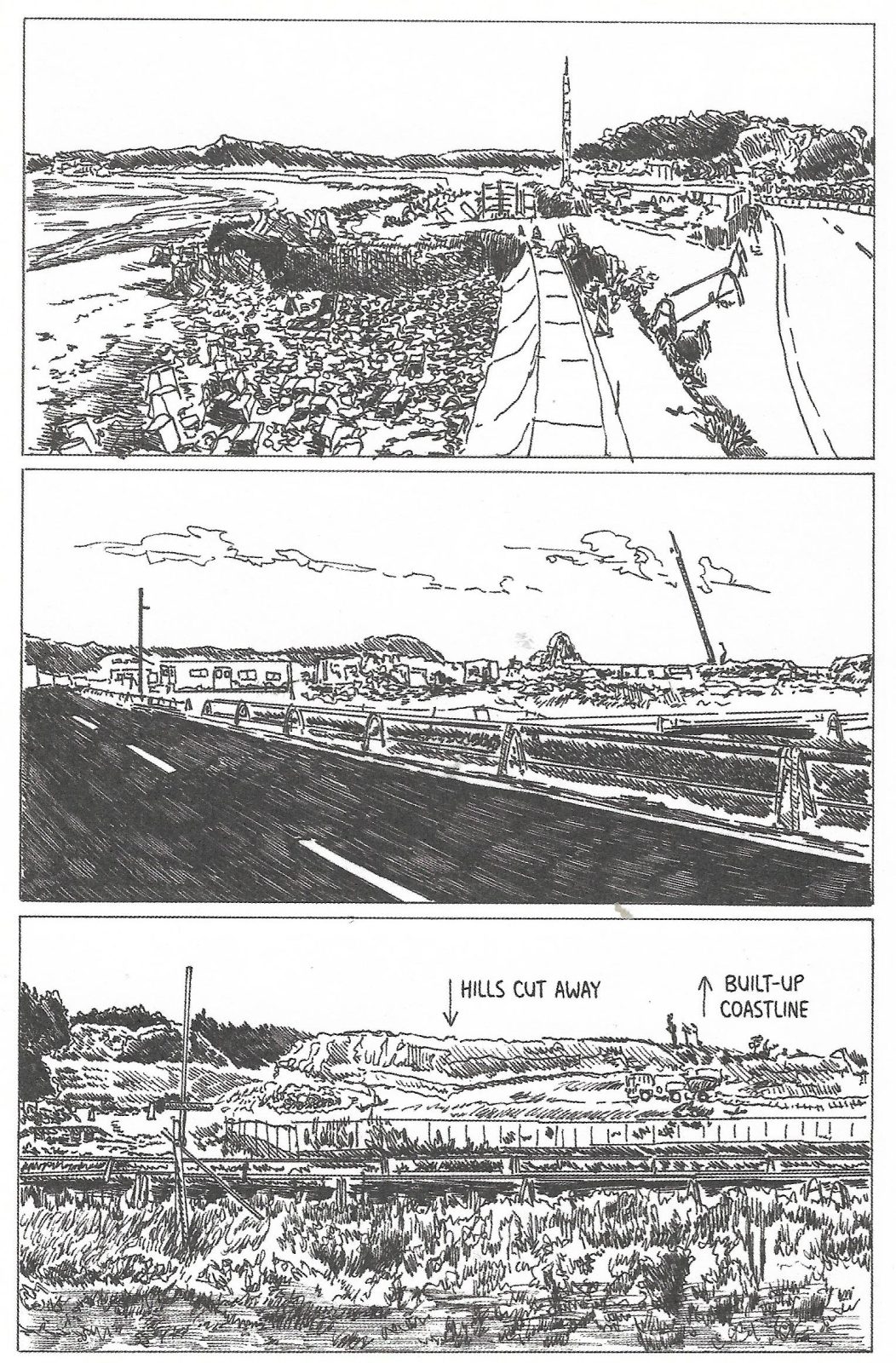 Imai (as artist) relishes in the chaotic violence and destruction of his imaginary disaster with all of the carefully researched hypothetical detail of a military otaku setting the scene for an apocalyptic hard SF battle. Imai’s linework is frantic and passionate, a frenzy of excited scribbles ferrying the reader on a sprint across an immense, explosive landscape; every mark made is in motion, every detail matters. At the same time, Imai’s pen lends equal focus to the mundane details of life in terror, our protagonist typing away at a propaganda script in his office cubicle, staring wistfully into the distance as he accepts there is nothing else for him to do. The fictional setting’s proximity to the very real Fukushima disaster gives the work a secondary function as an artistic document of the 3.11 aftermath, an imaginative tour of overgrown fields and abandoned rubble culminating in a sequence of photographs that remind us of the landscape’s tragic reality. 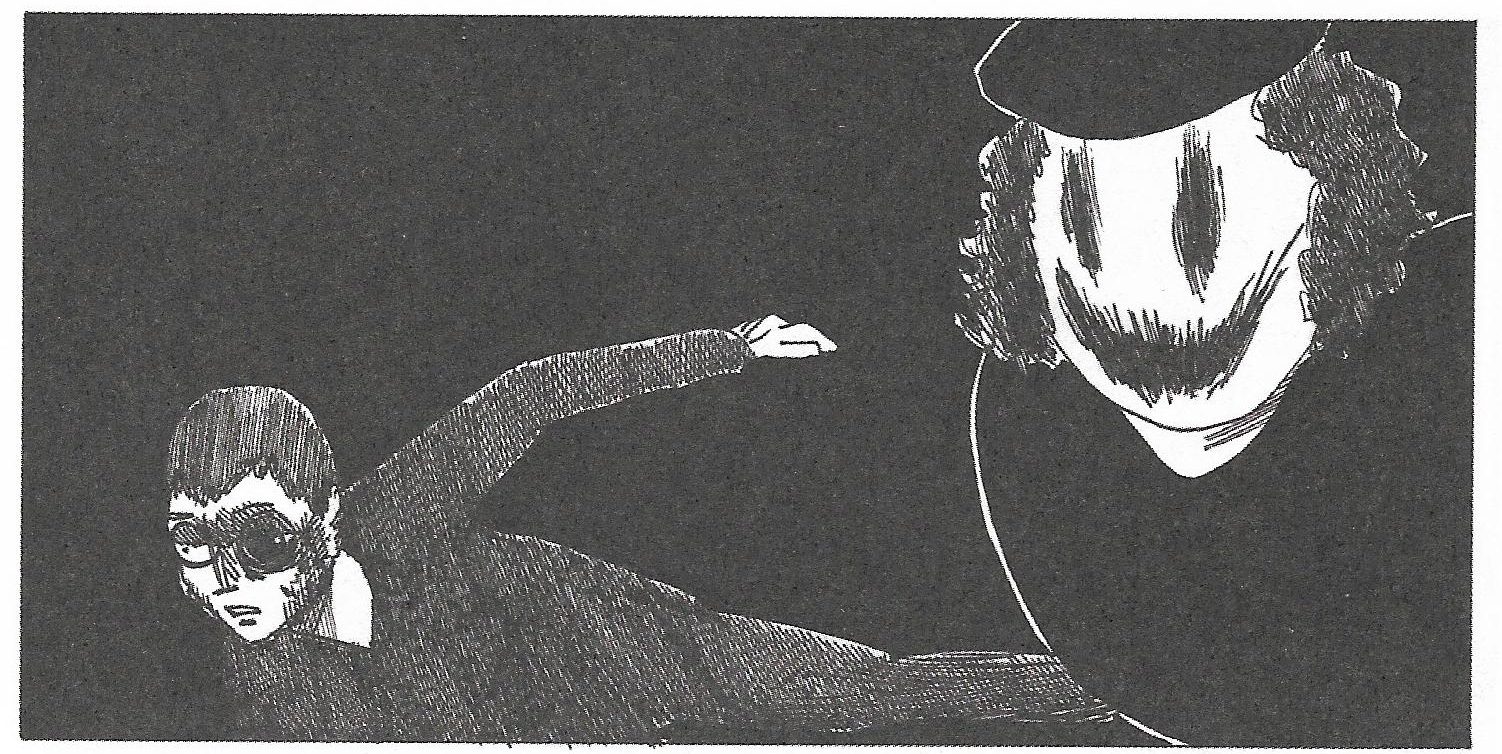 The political message of the work is explicit: the Japanese government concealed the extent of the destruction of the 3.11 quake and the Fukushima Daiichi meltdown to rush out stories of restoration and recovery at the expense of those most greatly impacted by the disaster. This violent act of concealment is no different from the messages given by John Cantile’s IS propaganda; Japan’s failure to care for its most vulnerable might as well be an act of terror. This statement is inflammatory enough to have initially earned the work a hyper-underground release, only available at a gallery installation where the original art was displayed, but F contains many more details, gags, and self-interrogating problems than its daring moral could alone suggest. If Imai is John Cantile, what does Britain and America become in the world of F? In a dystopian scenario constructed from merging two contemporary crises, what does it mean for the fiercely independent artist building this complex analogy to cast himself as a real-life propagandist and prisoner of war? The national uniform of F is itself a paradoxical reference: the flying mask from Super Mario Brothers USA, a Japanese adaptation of the American Super Mario Brothers 2, which was itself a copy of a Japanese game, Yume Kōjō: Doki Doki Panic, repackaged with Mario characters instead of the game’s original sprites. Like F, SMB 2/USA is a juxtaposition of foreign and homegrown, a surreal mixture of the recognizable and bizarre that only becomes explicable when one realizes its characters have been placed in a version of a different story that already existed. F is not a game, but it is playful, bringing together two very different contemporary realities into one provocative fantasy, an idiosyncratic unreal world littered with signposts that guide us to reflect deeply on the troubling realities of our current moment. 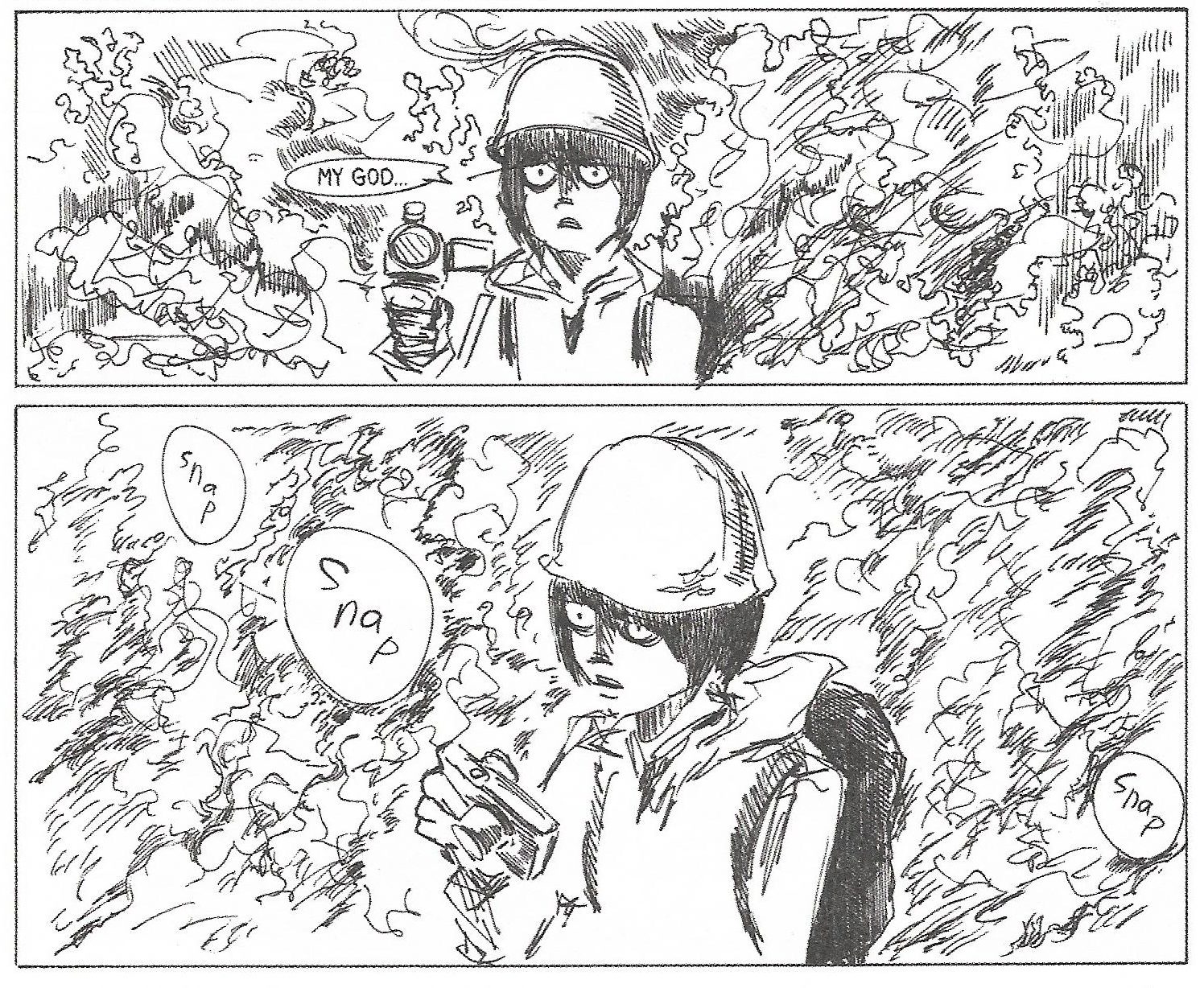 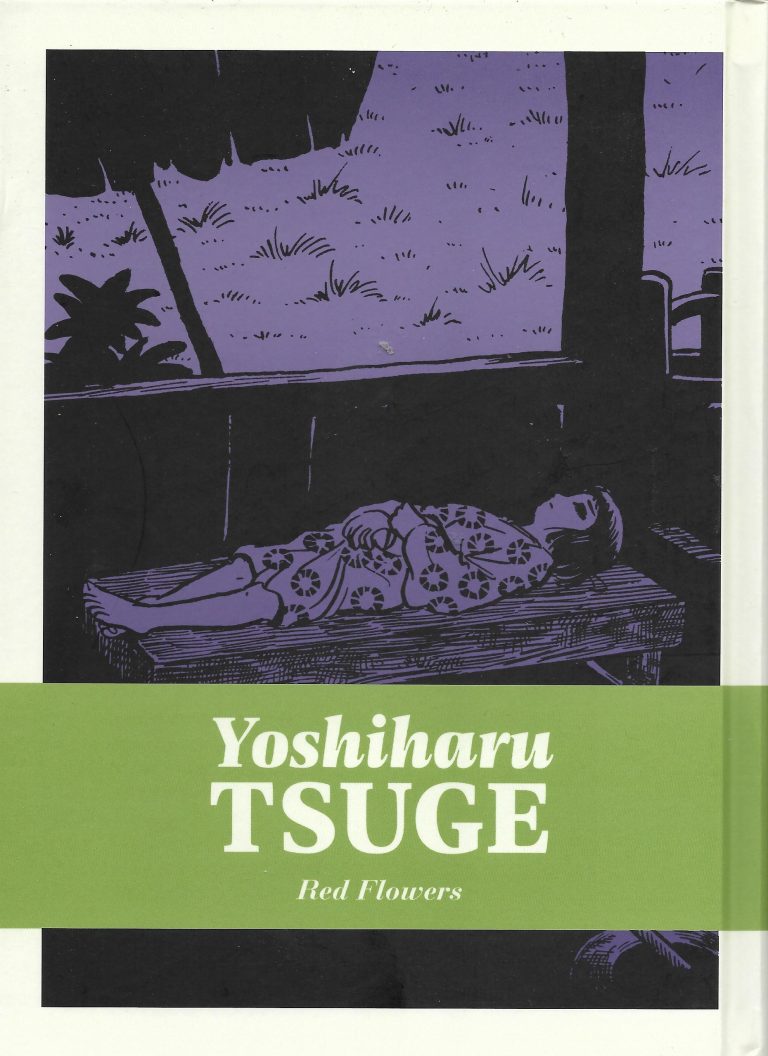 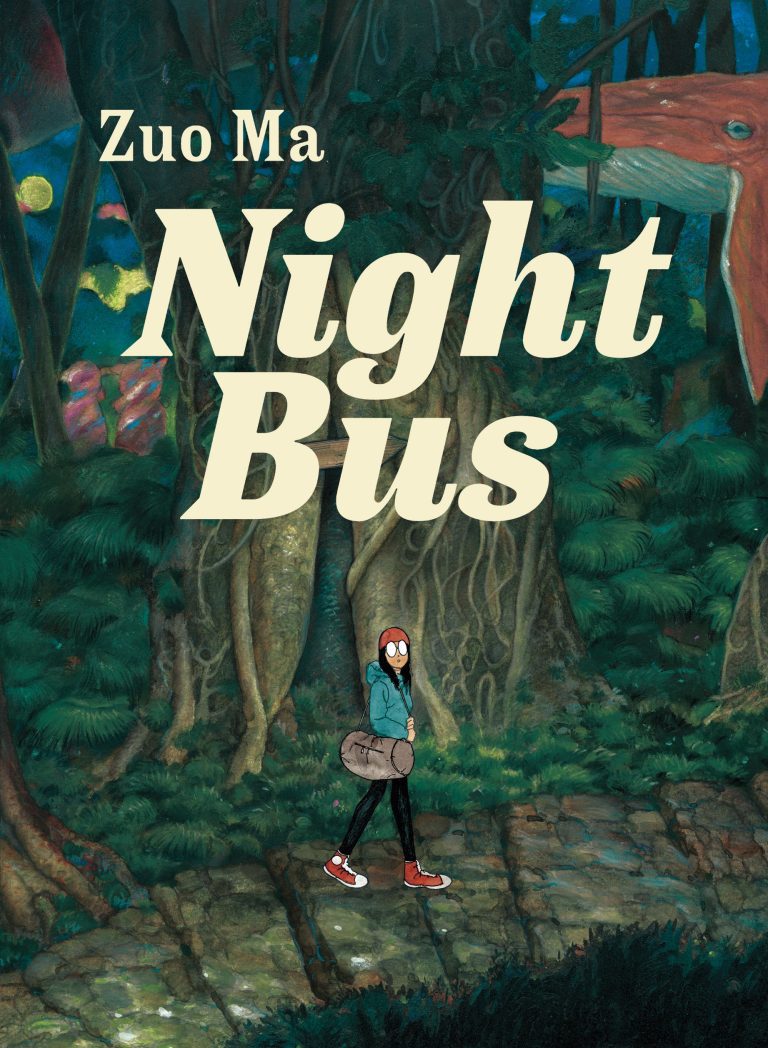