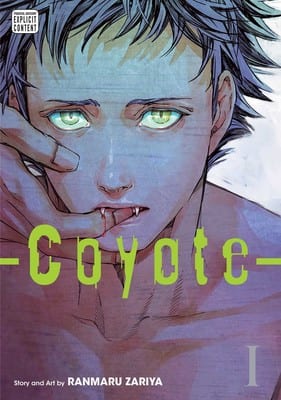 I never read any of the Twilight novels, but I did absent-mindedly watch enough of the first two films in the franchise to state with a certain degree of likely-unearned authority that Ranmaru Zariya’s Coyote appears to be making a play for the title of “the Twilight of Manga.”

Oh, sure, there are some cosmetic differences --- the protagonists are a tad older and both men, there’s plenty more sex (as, I take it, is the case with most of the books that have come out under Viz's SuBLime imprint, as this one does), and werewolves are the only “monsters” on offer, but hey --- it’s only the first volume in this series, and don’t rule an appearance by vampires out just yet.

If all this sounds dismissive, it’s only partially intended to be --- truth be told, this book does have at least something going for it, and that’s Zariya’s lush, gorgeous, and highly-expressive art. The first few pages are presented in color and are pleasing enough to the eye, but when the B&W kicks in, that’s when the strength and fluidity of her refined and polished line really begins to stand out --- and she gets better and better as she goes. I don’t know much about Zariya herself, and the book is absent the more detailed biographical backmatter that often accompanies English-language manga reprints, but I’d be more than pleased to at the very least flip through any future publications bearing her name. What I’d probably be less inclined to do, though, is to actually read them.

The tone Zariya establishes here is basically one of “YA minus the Y,” as we are introduced not so much to a pair of characters as caricatures, titular protagonist Coyote being shy, nervous, stand-offish, perhaps not entirely comfortable with his emerging sexuality, while the object of his affections from afar, piano player Marleen (I guess Coyote isn’t too introverted to avoid spending most of his nights hanging out in bars), is the stereotypical “dreamy” sort, all smooth confidence with just enough sensitivity to make him less out of reach than he at first appears. He’s Edward, only human, while Coyote is a lycanthrope Bella. 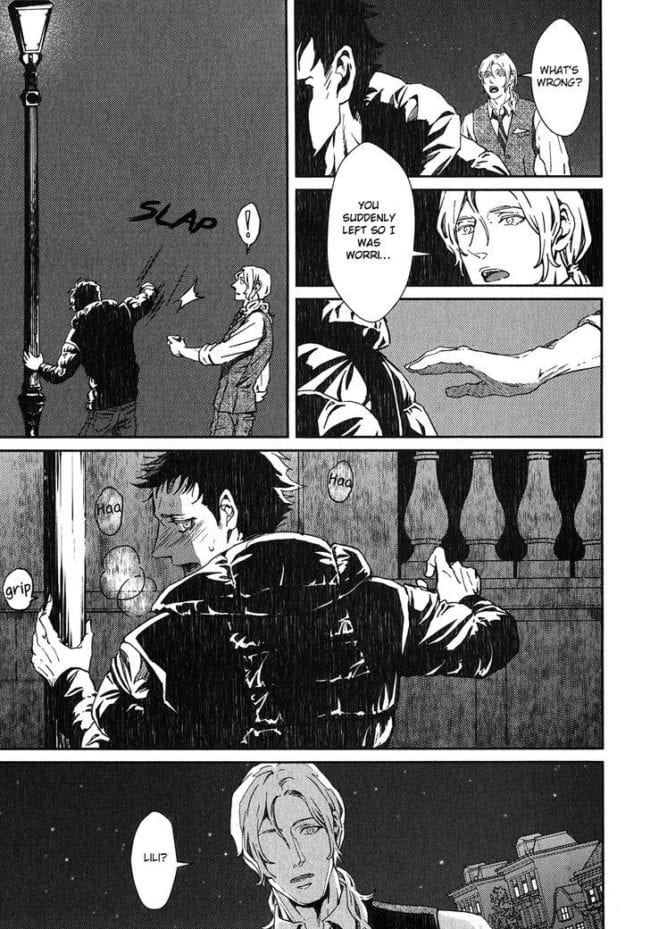 There’s some drama imposed on the nascent couple from without, but by and large most of it comes from within, questions of “will they ever come together and be happy” morphing as the story progresses into “will things work out for them now that they are together,” but any resistance Coyote has to getting involved with someone else because of his --- errrmmm --- “condition” is dispensed with fairly quickly when, for the first time in his life, he goes into heat. On the plus side, both of these guys are as likable as they are horny, but on the minus side, well --- they’re not much more than that. Broad strokes are fine in the early going, but by the last page neither Coyote nor Marleen are appreciably more fleshed-out than they were at the outset, and that’s more than a bit of a problem when the goal is to get you hooked enough to keep coming back for promised future volumes in this series.

There’s a bit of a frisson of danger in some of the goings-on here as the more worldly and perhaps even decadent Marleen flirts on several occasions with leading the more innocent (or at least inexperienced) Coyote into situations that are out of his depth, but he’s more a gentle nudger than a devil on his shoulder, and the lack of tension in a story clearly doing its level best to inject some at every turn results in a flat, uninvolving read. Coyote checks all the right boxes on the genre checklist, no question, but it only fills in the answer lines with some very pretty pictures. 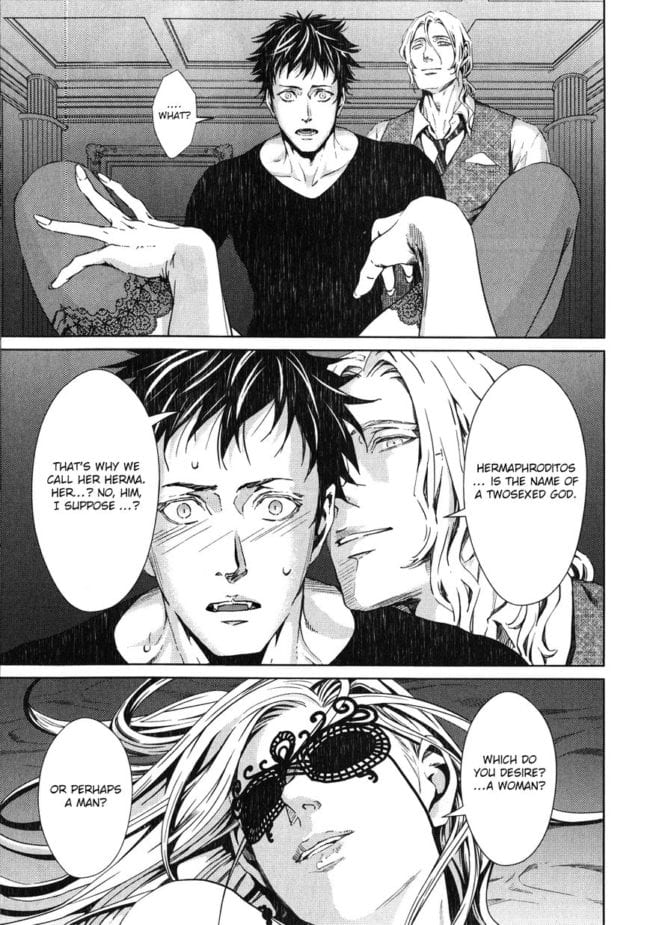 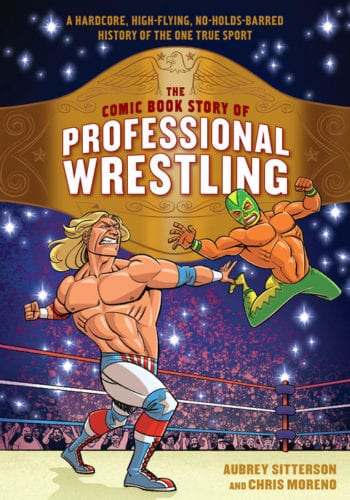 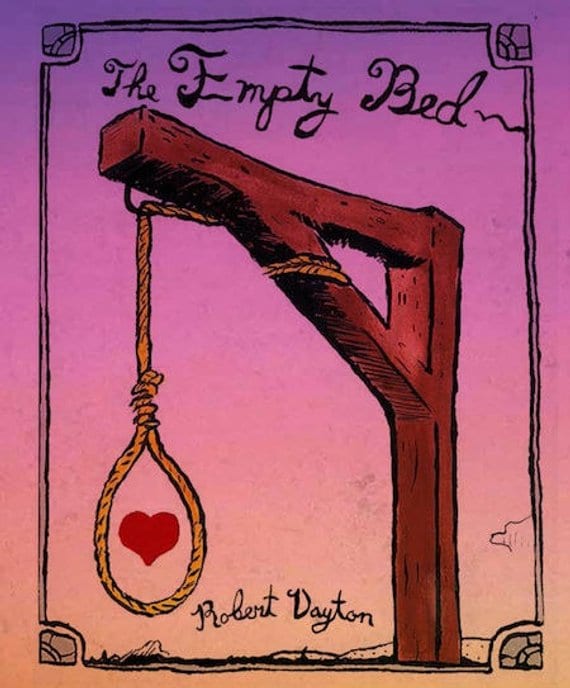